Will Graphene Deliver on Its Promise?

Strong, stable, and conductive at one atom thick, graphene has amazing potential in a variety of applications. But is hype all the material has? 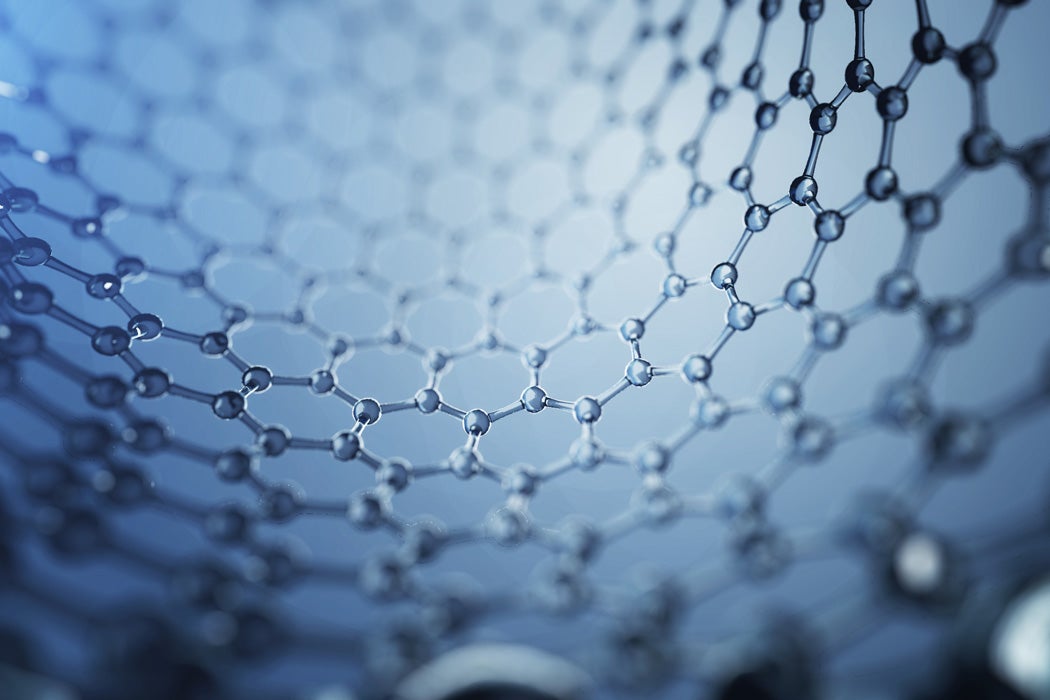 Fifteen years ago, two scientists, Andre Geim and Konstantin Novoselov, used graphite and tape to produce carbon in a brand new form. The new material was the thinnest ever discovered, but also surprisingly strong. Now known as graphene, the material has amazing potential in a variety of applications. But hype may be all the material has.

The incredible scientific and commercial potential of graphene comes from its unique structure, according to Kasinath Ojha and colleagues, writing in Current Science. An incredible one atom thick (for comparison, a human hair is at least 100,000 atoms thick), graphene arranges carbon atoms in a 2-dimensional honeycomb-shaped lattice.

Weirdly, while it is so thin as to be nearly transparent, forms of graphene have the potential of absorbing almost all light.

Since many potential applications for graphene are electronic, a major selling point is that it can biodegrade. In fact, composed entirely of carbon, many forms of the finished material are considered environmentally benign. Until recently, this benefit was offset by the use of strong chemicals in graphene synthesis. That problem is starting to fade now that new methods of constructing the material—using plant extracts, sugars, bacteria, biomolecules, or less toxic chemicals like methanol—have been found. If widely adopted, graphene has the potential to help green the electronics industry, both in production and in the lifecycle of the material.

Graphene’s unique structure gives it an incredible ability to conduct electricity and to absorb and conduct heat. Weirdly, while it is so thin as to be nearly transparent, forms of graphene have the potential of absorbing almost all light. As it’s only one atom thick, graphene has an almost limitless ration of surface to volume area, a property that, according to Ojha, makes the material great for use in sensors of all types. Sensors work when atoms in the sensor interact with what they are sensing; in graphene, every atom is available for interacting, leading to extremely sensitive sensors. It is so stable and so flexible that it will likely play a key role in wearable tech.

Aside from its semi-conductor-like properties, graphene also holds promise in photovoltaic cells, and it may play a role in next-generation solar panels. Helping to make solar power more viable, graphene also has great potential for energy storage, a particularly useful feature given how light and thin it is (compared with the bulk of batteries). Graphene may also function as a supercapacitor, helping to stabilize energy discharge and protect battery life. Graphene, then, may one day participate in virtually every section of a solar-powered circuit.

There are many more possibilities, from improving desalination to quantum mechanics to genetics. Are we reaping the benefits of all of these promises yet? Not quite, but 15 years is not a huge amount of time between discovery and commercialization. While production methods are improving, large scale, environmentally sound synthesis of graphene is not yet in full swing. According to the Graphene Flagship, a European project dedicated to graphene, several products should be commercially available in another 10 or 15 years. Much remains to be seen. 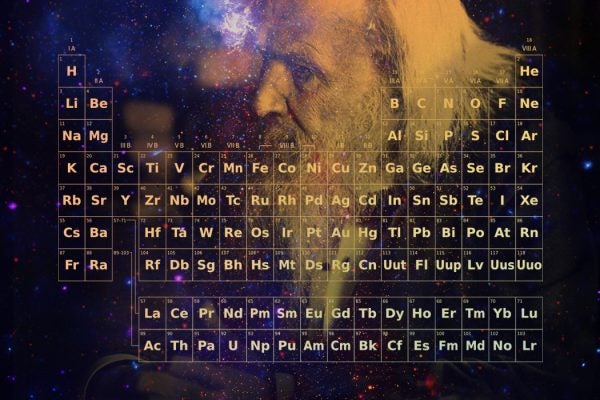 How Far Does the Periodic Table Go?

Efforts to fill the periodic table raise questions of special relativity that “strike at the very heart of chemistry as a discipline.”