The problems of plastic in the environment are well documented. Researchers may have a solution to our problem: the common wax worm. 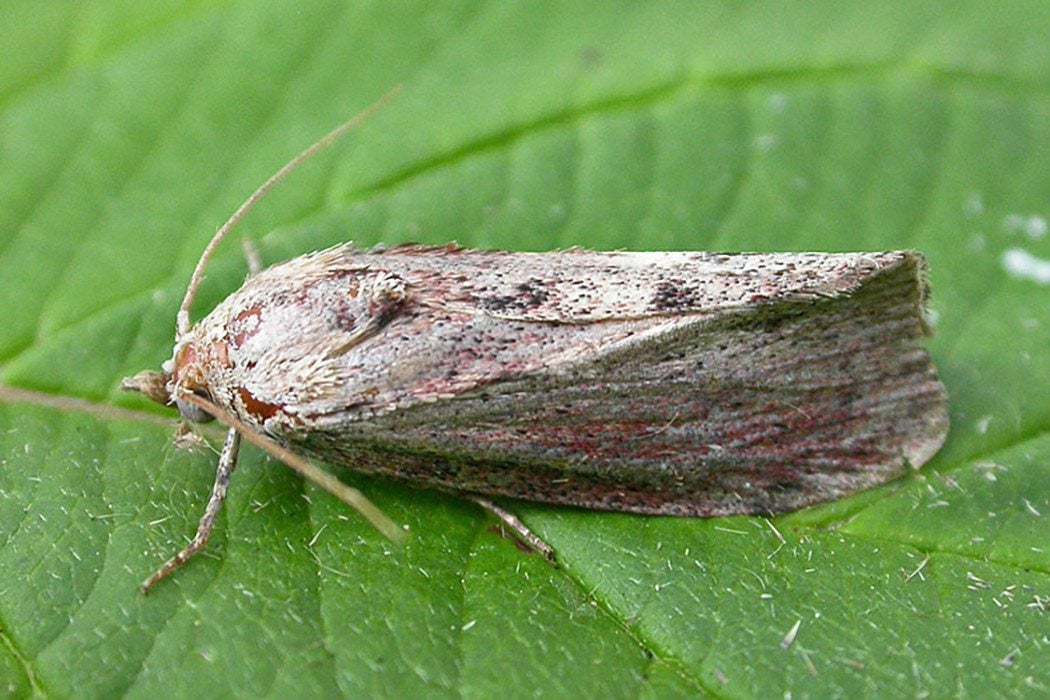 After chowing down on some plastic bags, the wax worm matures into the lesser wax moth
via Flickr/Tony Morris
By: James MacDonald
2 minutes
Share Tweet Email Print

The problems of plastic in the environment are well documented. Plastic can break into increasingly small pieces but it may take hundreds of years for it to decompose, if it breaks down completely at all. Vast quantities of it end up in the ocean. Now, after observing mysterious holes in plastic bags, researchers may have a solution: the common wax worm. Wax worms, the caterpillar larvae of the wax moth, are most commonly known as pet food or fishing bait. Careful study has determined that the little dark worms have a rare talent—they actually eat and digest plastic.

But before we breed an army of worms and loose them on our landfills, there is one catch. Wax worms do not make plastic disappear completely, but rather turn it into ethylene glycol, the primary component of many antifreezes and a widely-used precursor chemical in industrial processes. Antifreeze is toxic if consumed, so large quantities of antifreeze present a disposal problem. However, plastic is also problematic to consume and difficult to dispose of, so  it’s hard to say if  the relative environmental impact of ethylene glycol is better or worse than that of plastic.

These worms eat plastic, but convert it to an antifreeze-like chemical.

Ethylene glycol is a federally-regulated contaminant, and there are strict restrictions on how much of the chemical can appear in drinking water. One of the main sources of antifreeze in the environment is winter airport operations, where large quantities of ethylene glycol and related chemicals are used to remove snow and ice from planes and runways. In low quantities, glycols cause little direct harm to aquatic organisms. However, in high concentrations, the breakdown of glycol depletes dissolved oxygen in water, potentially harming aquatic life, particularly in a pond or other enclosed body of water.

Ethylene glycol has one other strange feature: apparently it tastes delicious. Both mammals and birds might prefer to drink ethylene glycol instead of water when both are available. Improper disposal can thus lead to poisoned wildlife, including endangered or threatened species such as condors. In fairness, plastic can also be mistaken for food, especially by marine life.

So is it better to have a surplus of antifreeze or a surplus of plastic? While it has problems, antifreeze will eventually break down, while plastic effectively never will. 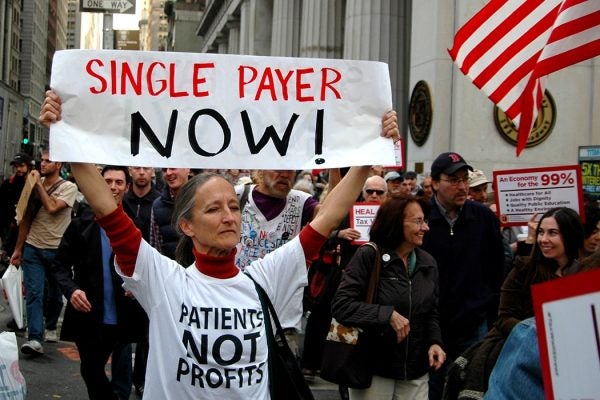