Wildfires are getting worse, the New York Times reports in the middle of a week where we watch California, Oregon, Washington, and Colorado burn, eerie photos of orange skies that look like Magritte paintings dominating our social media feeds. The following stories published in the past five years link to research that offers insight into the ways climate change and other factors are contributing to the crisis. 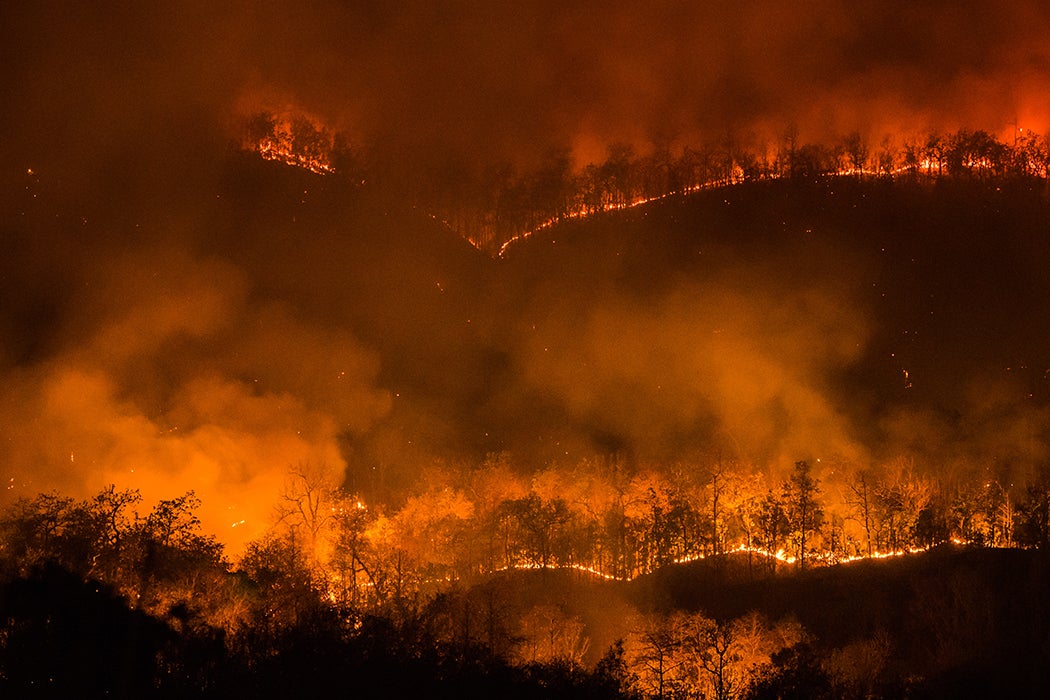 Matthew Wills
It's been a terrible year for fires in California and elsewhere around the world. Because then it always is now in the age of megafires. 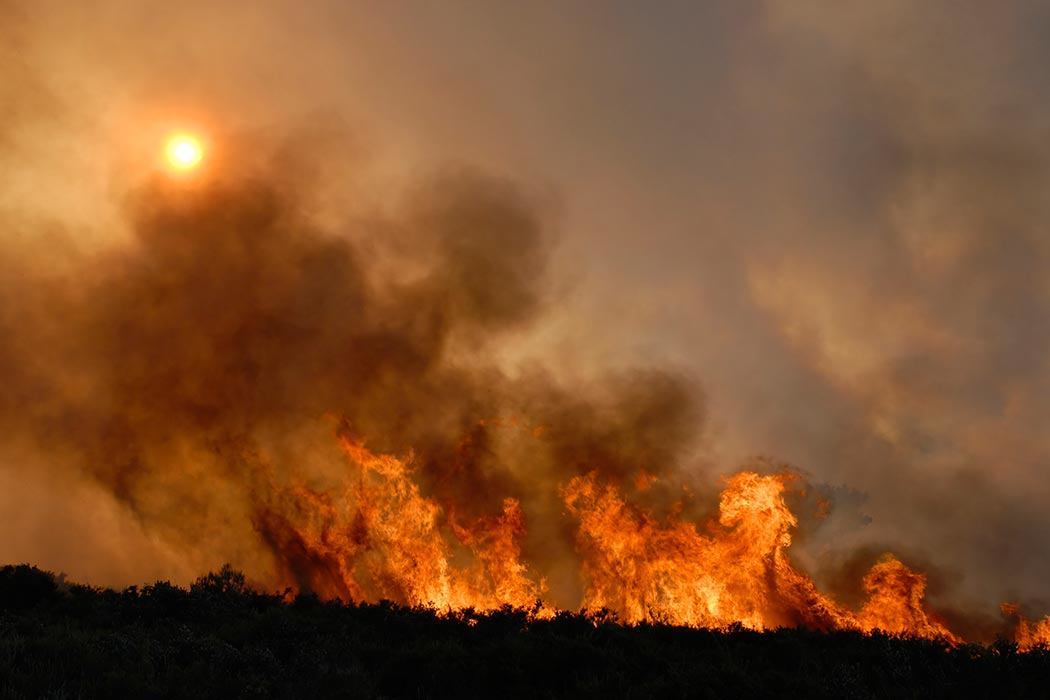 James MacDonald
A look at how climate change and human influences are changing the dynamics of fire, and the landscape, in the American west. 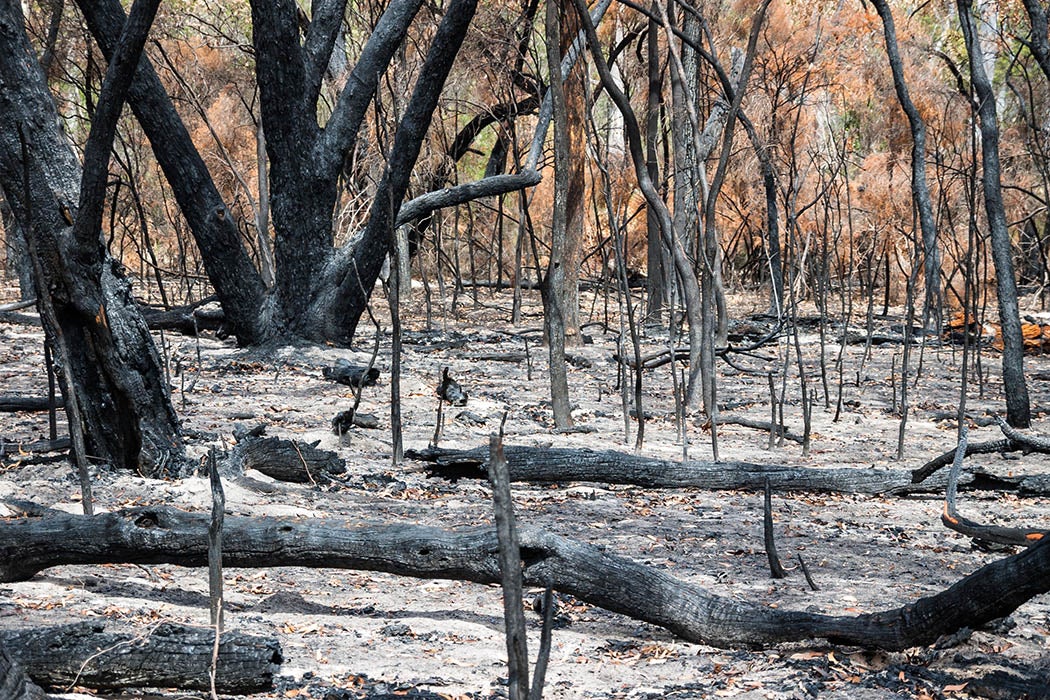 Matthew Wills
Eucalypts are now cosmopolitan, spread around the world through imperialism and globalization. Unfortunately, they're also highly flammable.

James MacDonald
President Trump has suggested that poor water management causes wildfires. In fact, it's often the other way around. 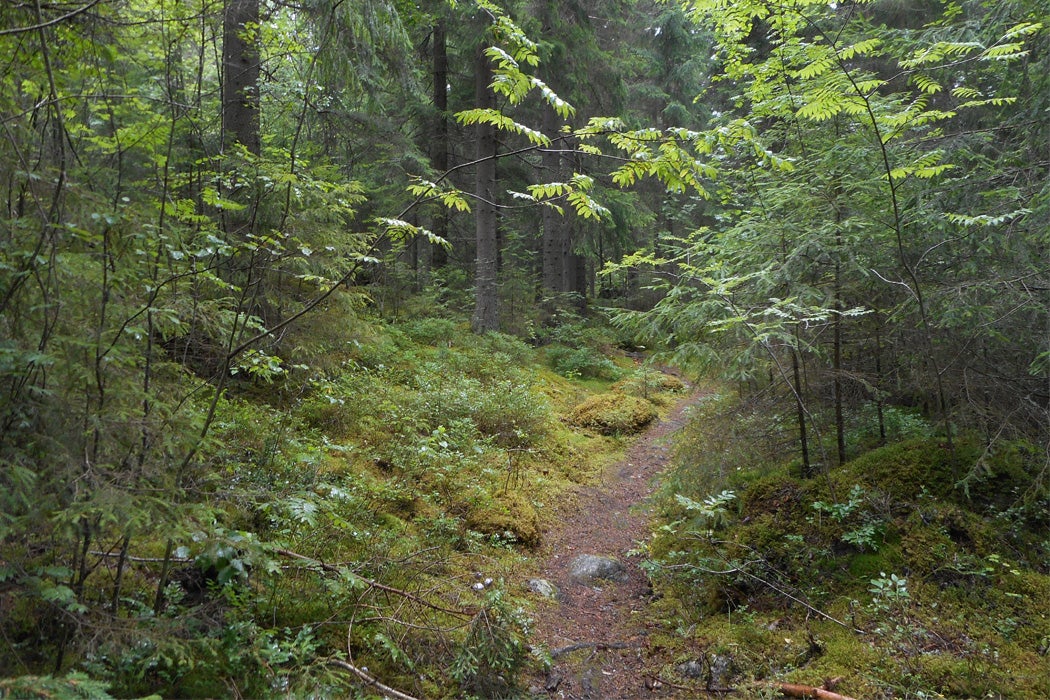 James MacDonald
Finland's forest fires aren't as destructive as California's. That has more to do with climate and population than with forest management. 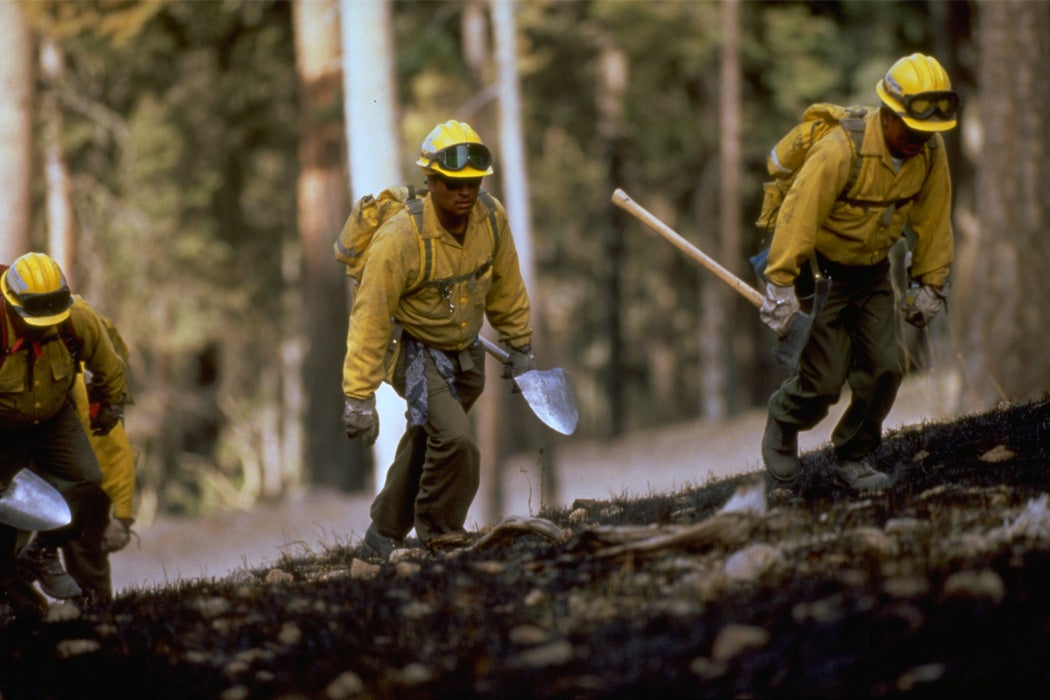 Livia Gershon
The practice began with the 1933 creation of the Civilian Conservation Corps, and, specifically, its Indian Division. 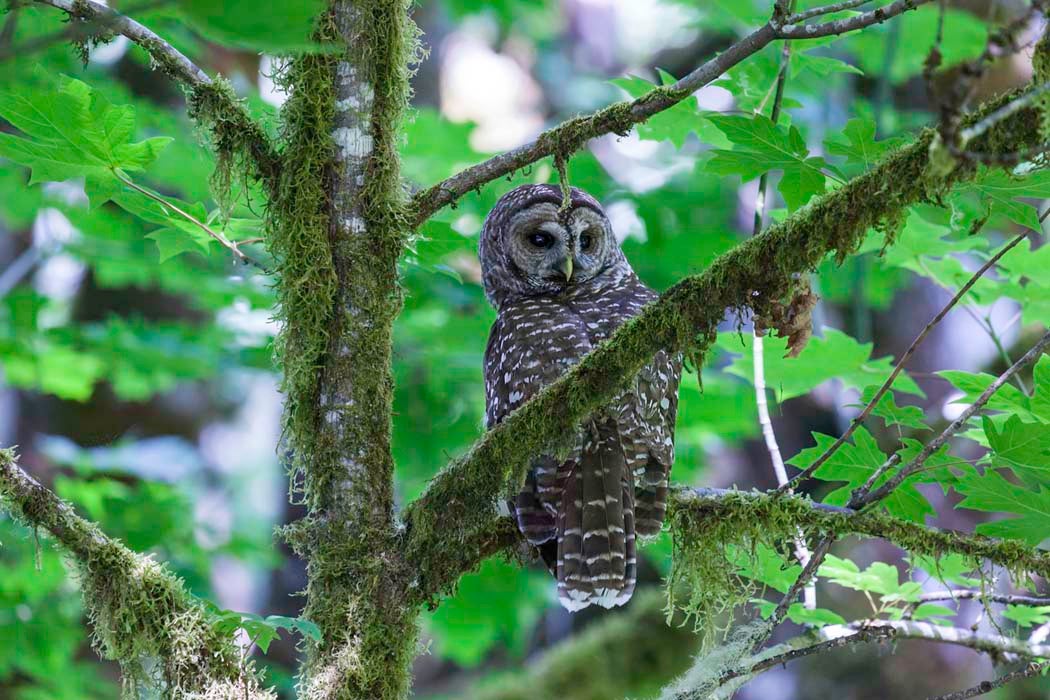 Melynda Fuller
To better understand how the warming climate affects wildfires, Scientists are turning to Spotted Owls that evolved to deal with such disasters.
Share Tweet Email Print
Have a correction or comment about this article?
Please contact us.
wildfires

The Linguistic Anatomy of a Political Firestorm

The prime minister of Australia has a background in marketing, but with the bush fire crisis, his manipulation of language is only getting him so far.