Why the “Black Playboy” Folded After Just Six Issues 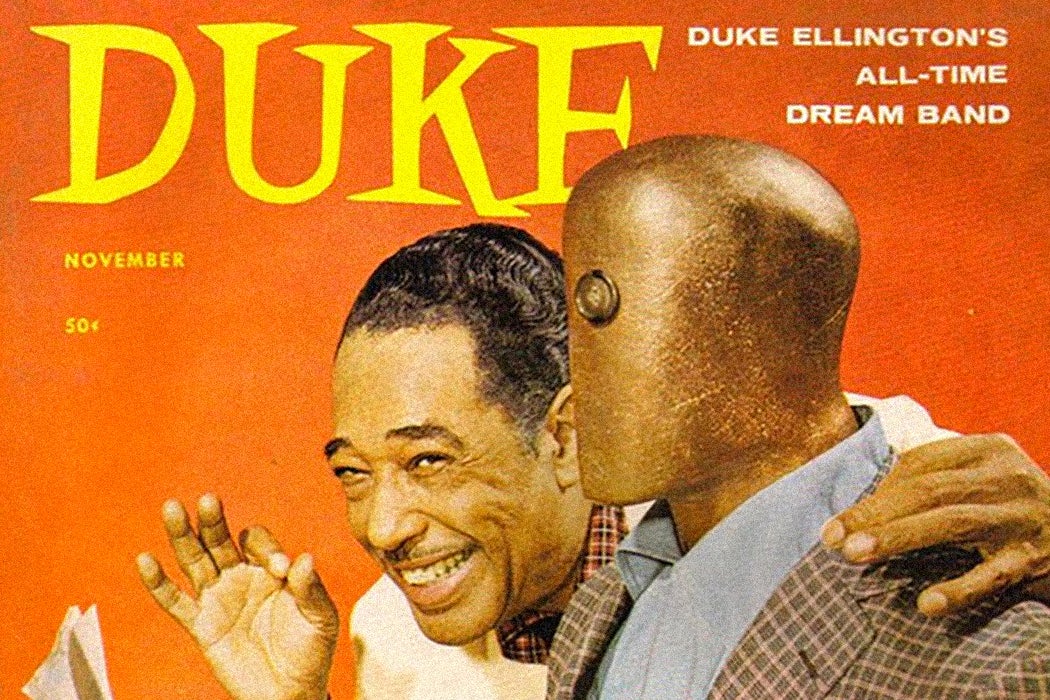 If you were a man who was part of the elite group of  “bon vivants and . . . grown-up adults who know and recognize the facts of life,” then for a brief moment in 1957 there was a magazine made just for you— for six short issues. Duke magazine aimed to celebrate the good life—leisure, ladies, art, and pleasure—for the era’s growing Black middle-class. It would, as literature scholar Kinohi Nishikawa explains, “not be catering to strikers, protestors, or readers otherwise committed to following developments in the civil rights movement.” This was a magazine that was consciously committed to showing Black life that was free of strife, or at least appealed to readers who could, from time-to-time, block that world out. “We have no causes and no axes to grind,” one of the magazine editors explained, “except to bring moments of pleasure to he-men and their female friends of like mind with an amusing delightful package of assorted goodies.”

Black purchasing power had been growing steadily since World War I. Duke, and many Black-owned businesses of the time, were started as a “response to institutional discrimination,” Nishikawa writes, but even beyond that, these businesses also demonstrated that there were many “opportunities to exercise black purchasing power beyond white patronage.” In terms of magazines, what may have started as a response to being slighted by mainstream media, became important publications in their own right. This was the world that launched Duke magazine, which saw itself as a Black Playboy.

Its design mirrored that of Playboy, and it also featured many of the era’s most notable writers

Playboy’s circulation was growing fast. As historian Kathy Peiss writes, it “pioneered the way by calling itself a ‘men’s magazine,’ with fiction, advice columns, and interviews, as well as naked women.” Duke was taking a similar form. Its design mirrored that of Playboy, and it also featured many of the era’s most notable writers, including Langston Hughes and Chester Himes. Goodbye playmates, and hello “Duchess of the Month.” One big difference from its inspiration: the Duchess was “never photographed topless or completely nude.”

Duke‘s entire premise was in question from the very beginning. Even Ben Burns, the magazine’s white “behind-the-scenes” editor, had a hard time believing that “an upgraded sex-oriented magazine was likely to be successful.” Duke was going to have to be “more restrained … less raunchy” compared to Playboy. But this reliance on respectability would prove disastrous. As Nishikawa points out, the focus on respectability “set Duke off on the path of becoming a black men’s lifestyle magazine that often showed contempt for everything that fell under that lifestyle.”

It featured no advertising. There were articles disparaging barber shops that framed “the new generation of well-groomed black men in feminine terms.” A feature on a popular DJ mocked him as an “uncultured and even uneducated” figure whose listeners were “poor, ignorant sharecroppers.” As Nishikawa writes, despite the DJ being a tastemaker of his time, his Duke profile presented him as “less a man of culture than a cultural exploiter, a shrewd capitalist but a man precisely lacking in taste.” It chided its readers for not knowing enough about jazz, and for enjoying the wrong kinds of foods. And despite its goal to be the “Black Playboy,” there was, Nishikawa explains, a “conservative stance toward sex.”

Duke was, in one reader’s words, supposed to focus on “[s]port cars, furs, jewelry, excellent furnishings—in short, things the average guy can’t afford to buy,” but it missed the mark, and greatly misunderstood its audience. Its “equation of taste with respectability had stymied its effort to appeal to middle-class African Americans.” 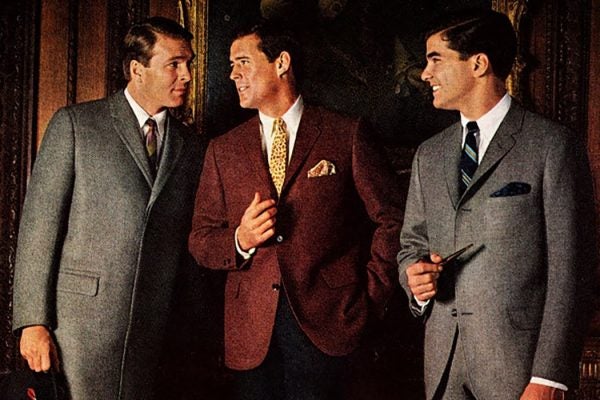