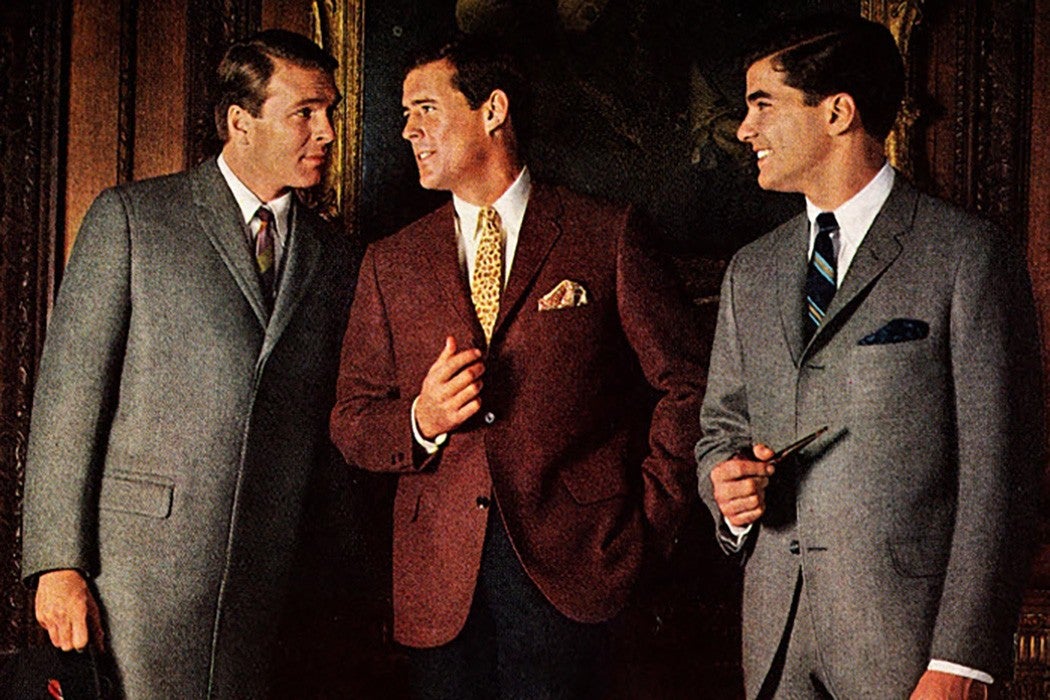 In the nineteenth century, middle-class American manhood meant, above all else, the ability to work, earn, and participate in the public sphere. The home had become a feminine place for consumption and childrearing, while men’s prescribed role was out in the world, providing for his family.

That changed in the mid-twentieth century. And, as Bill Osgerby writes, nothing better captures the new ideal of masculine consumption better than men’s magazines.

While earlier magazines like McClure’s and the Saturday Evening Post had addressed men as a market for products and services, Osgerby writes that Esquire’s launch in 1933 took masculine consumption to a new level. In its early years, the magazine featured a mix of lifestyle coverage still familiar today: exotic travel, fashion, night-life, and gourmet cuisine, as well as home décor and design.

The vast majority of Playboy readers could never hope to afford the kind of homes and toys featured in the magazine.

Through the 1930s and ‘40s, Esquire illustrations by Russian-American designer Count Alexis de Sakhnoffsky depicted rooms in offices and homes, as well as airplanes, cars, and motorboats, with streamlined curves. The aerodynamic lines suggested dynamic “masculine” efficiency and power, Osgerby writes, but their organic shapes also pointed to a “feminine” smoothing of sharp modernist design.

Esquire made a concerted push to free consumerism from femininity. Elements like sports coverage, pin-ups, dirty cartoons, and stories on big-game hunting had to be “substantial enough to deodorize the lavender whiff coming from the mere presence of fashion pages,” as Arnold Gingrich, the magazine’s first editor, later wrote.

Osgerby writes that Esquire helped “organize and legitimate the growth of an American masculine self that eschewed the ‘breadwinner ideal’ in favour of the pleasures of individual consumption.”

In the 1950s and ‘60s, upstart magazines, most notably Playboy, took that a step further. Here, the sexual content was more blatant than in Esquire, while the consumer goods on display were more domestic. In the magazine’s premier editorial, Hugh Hefner explicitly announced that the magazine would not be “thrashing through thickets or splashing around in fast flowing streams.” Instead, “we plan spending most of our time inside. We like our apartment… We enjoy mixing up cocktails and an hors d’oeuvre or two, putting a little mood music on the phonograph and inviting in a female acquaintance for a quiet discussion on Picasso, Nietzche, jazz, sex.” (That message, incidentally, made sense only because women’s gender roles were changing too.)

Playboy reveled in lavish images of the “Playboy’s Penthouse,” “Playboy’s Weekend Hideaway,” and, of course, the Playboy Mansion. High tech gadgets were on display, including stereos, fancy entertainment systems, and the “Playboy Bed”—an eight-food circle capable of rotating and vibrating, and with a built-in phone, TV, mini-bar, and refrigerator.

The vast majority of Playboy readers could never hope to afford the kind of homes and toys featured in the magazine. But Osgerby writes that it still offered them a way to be part of a new vision of masculinity, selling them “the ability to conceive of oneself as the kind of man who would buy into the Playboy lifestyle.” 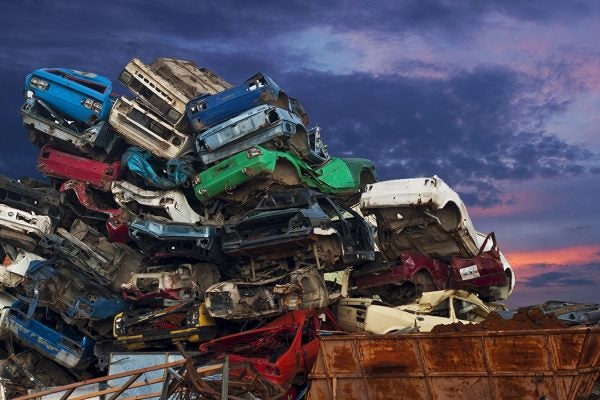 The Birth of Planned Obsolescence

Before WWII, American businesses began embracing “creative waste”—the idea that throwing things away and buying new ones could fuel a strong economy.