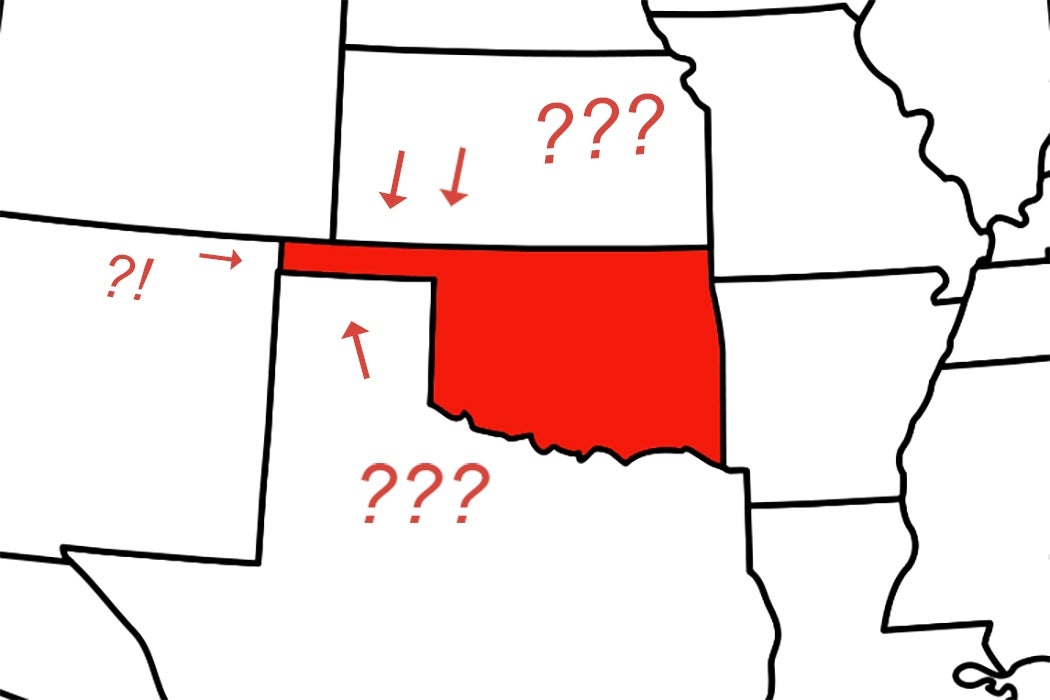 What’s up with Oklahoma’s salient? More popularly known as the Panhandle, the three counties extending in a row west of the rest of the “pan” of the state are one of those geographical quirks of history that really jump off of the map. The Panhandle is also the location of the only county in the country with four states on its borders: Cimarron County, the westernmost part of the state, borders Colorado, Kansas, Texas, and New Mexico.

Today fewer than 1% of Oklahomans live in the 168 x 34 mile-wide strip. It was Spanish territory until 1821, when it became part of independent Mexico. The Republic of Texas claimed it when declaring independence. But then, upon entering the Union as a slave state in 1845, Texas surrendered its claim to the region because slavery was prohibited north of 36°30′ latitude by the Missouri Compromise of 1820. 36°30′ became the Panhandle’s southern boundary. Its northern border at 37° was set in 1854 by the Kansas-Nebraska Act, which repealed the Missouri Compromise and allowed Kansas and Nebraska to decide for themselves if they would be slave or free.

Oklahoma’s panhandle has changed hands many times over the years.

From 1850-1890, the Panhandle was officially called the Public Land Strip but was better known as No Man’s Land. It was also called Cimarron Territory and the Neutral Strip, populated by anarchy and munching cattle. In 1886, the Secretary of the Interior declared it was public domain, subject to squatter’s rights. Settlers tried governing and policing the area themselves, but a big problem remained: since it had never been formally surveyed, official claims to land there couldn’t be made under the Homestead Act. Couldn’t Kansas take it? President Grover Cleveland never bothered signing that bill.

Finally, in 1890, this orphan rectangle of land was incorporated into Oklahoma Territory, and in 1907 it became part of the state of Oklahoma, which also included the former Indian Territory. Indian Territory had been the end of the Cherokee Trail of Tears, and then the progressively reduced promised homeland for many tribes.

Agricultural historian Richard Lowitt notes that the Panhandle’s development was not “formally launched until the 20th century.” Lowitt argues that its history “has a degree of exceptionalism that merits its examination as a separate entity” from the rest of Oklahoma. Indeed, he compares the 3.6 million acres of the Panhandle to Australia’s Outback, listing the many walloping High Plains storms to hit the region, including a blizzard in 1919 that cut Boise City off from the rest of the world for 21 days, and a dust storm in 1923 that presaged the great clouds seen more often in the next decade.

Lowitt ends his history at 1930, just before the Dust Bowl. But the three counties of the Panhandle were some of the hardest hit by drought and depression, and lost a good chunk of their population to out-migration between 1930-1940. Even today, the population is smaller than it was in 1907. 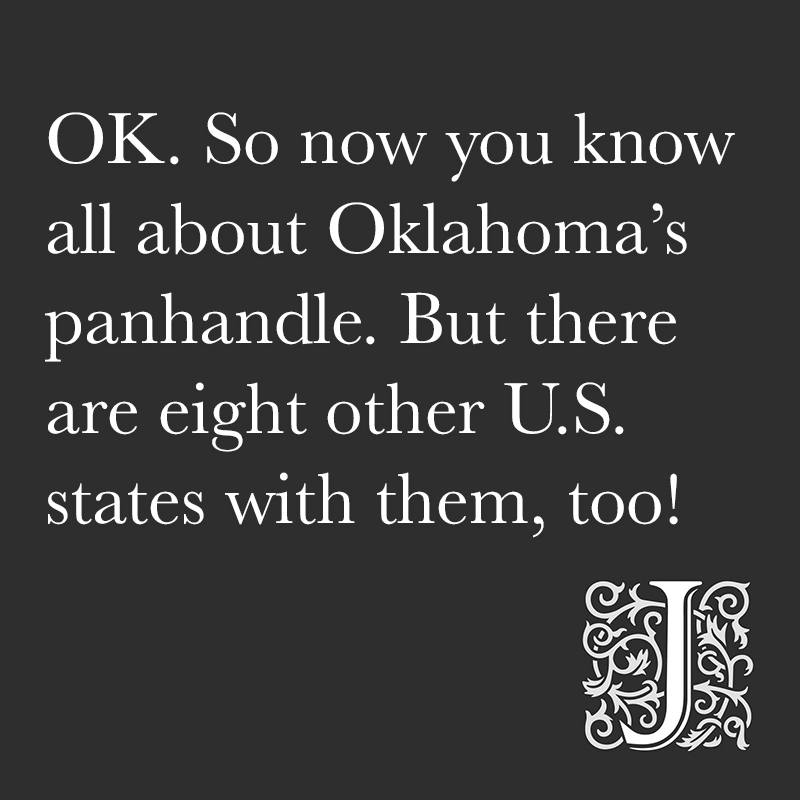 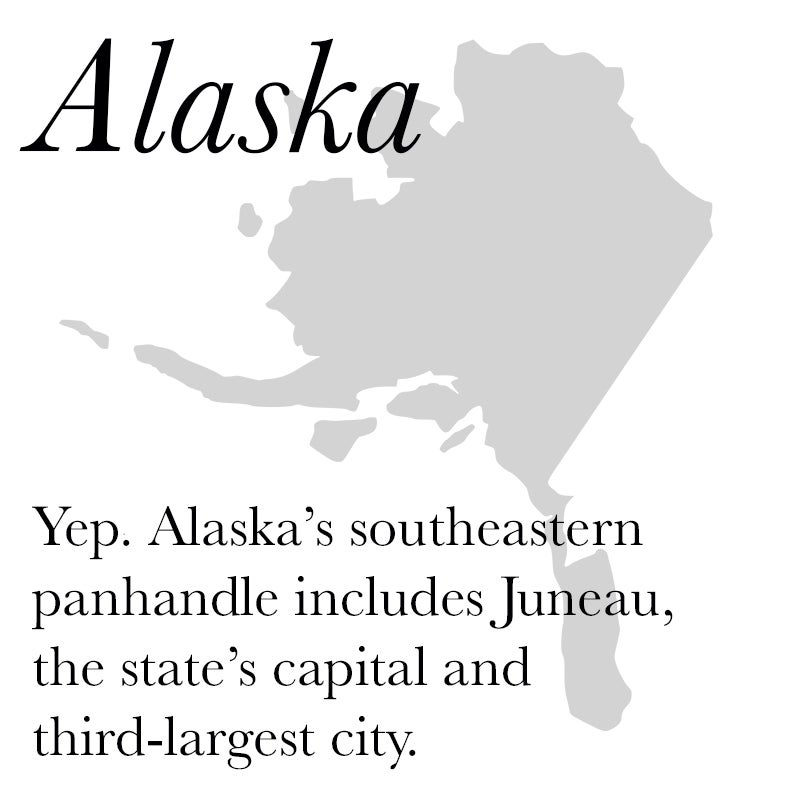 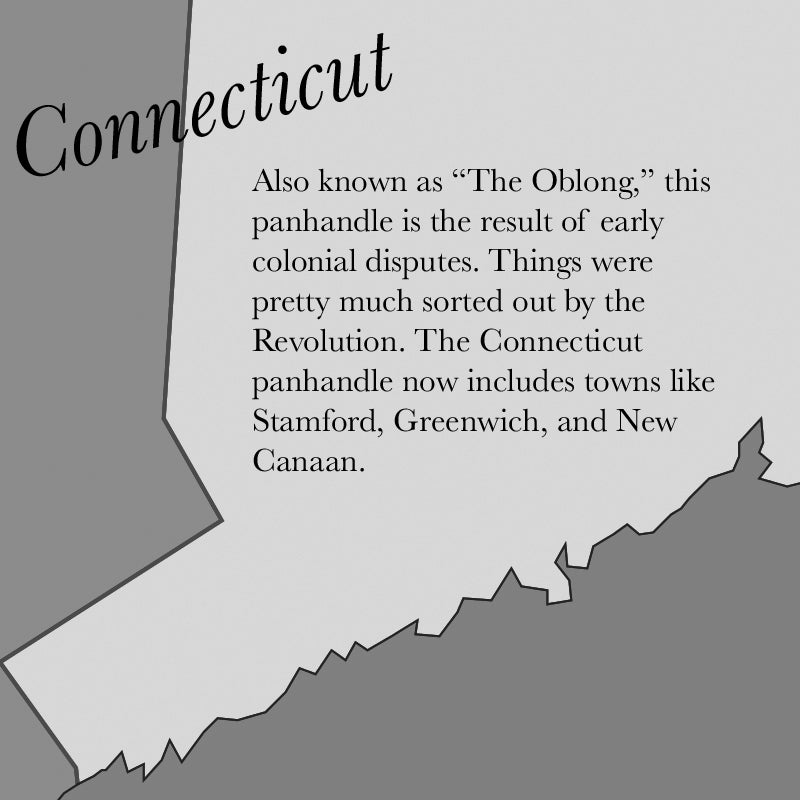 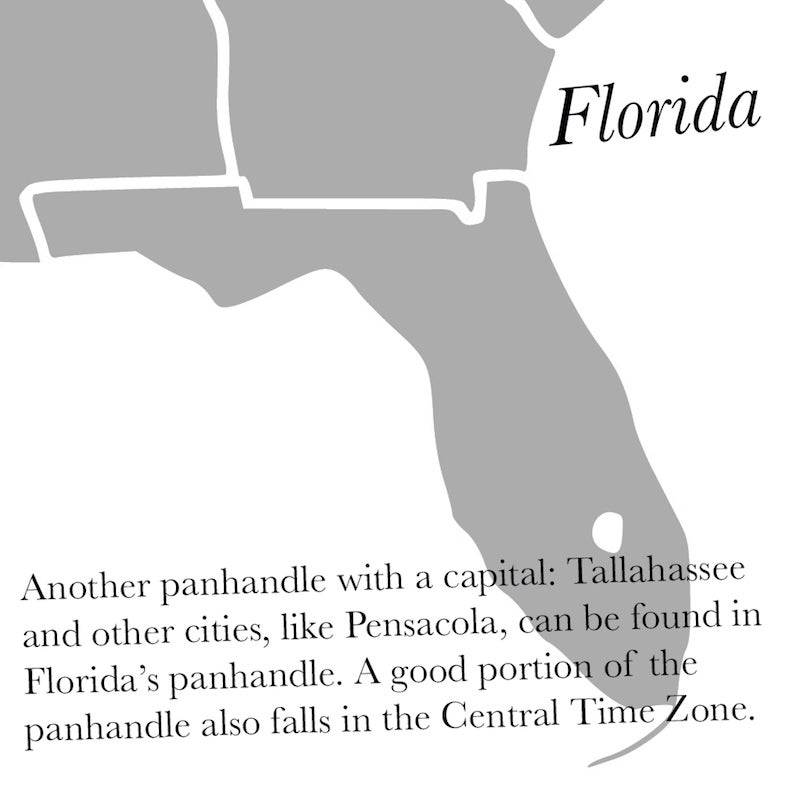 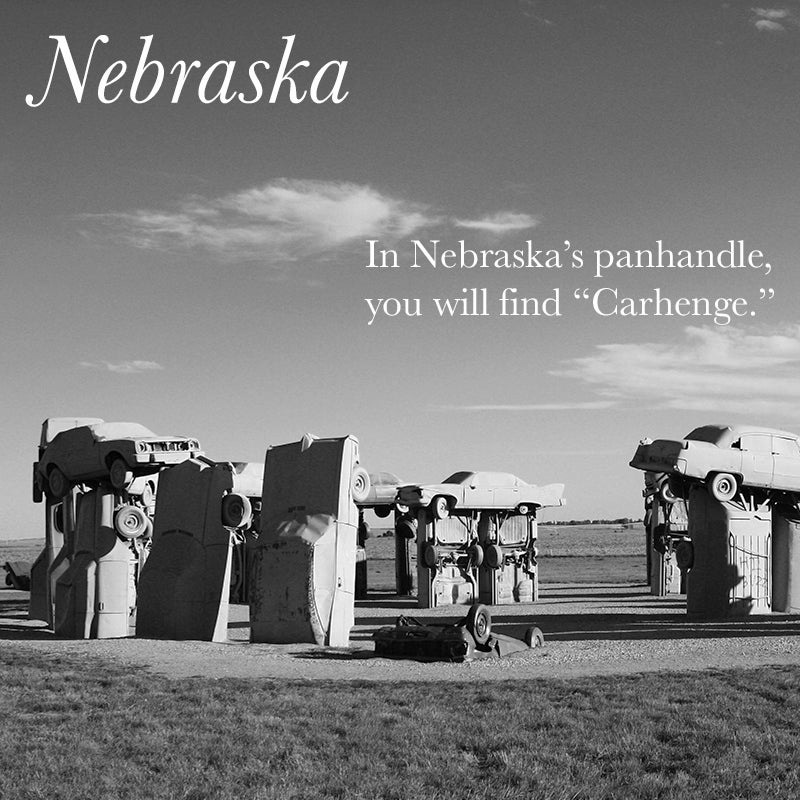 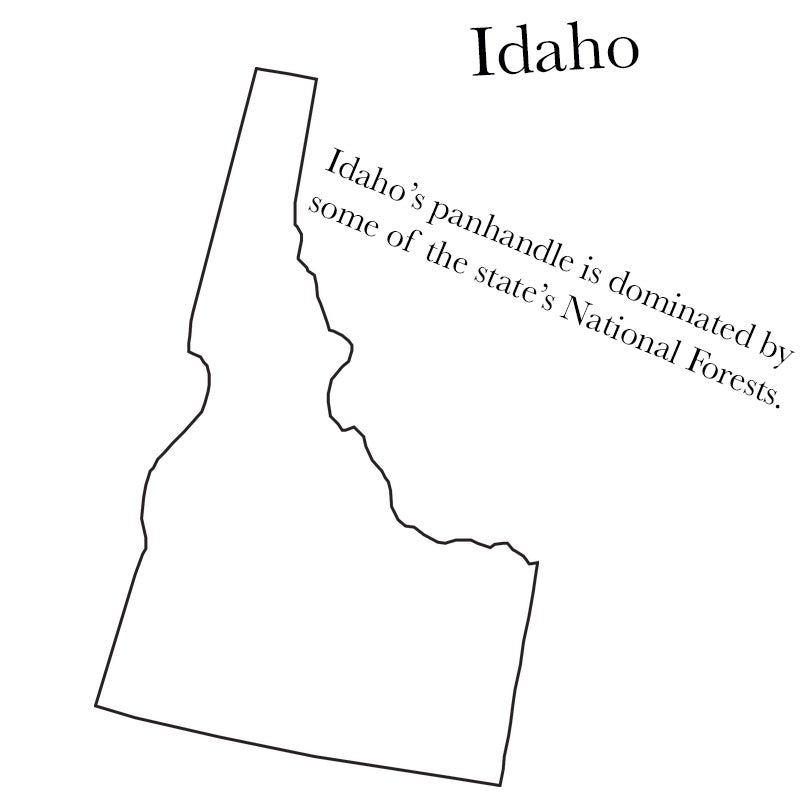 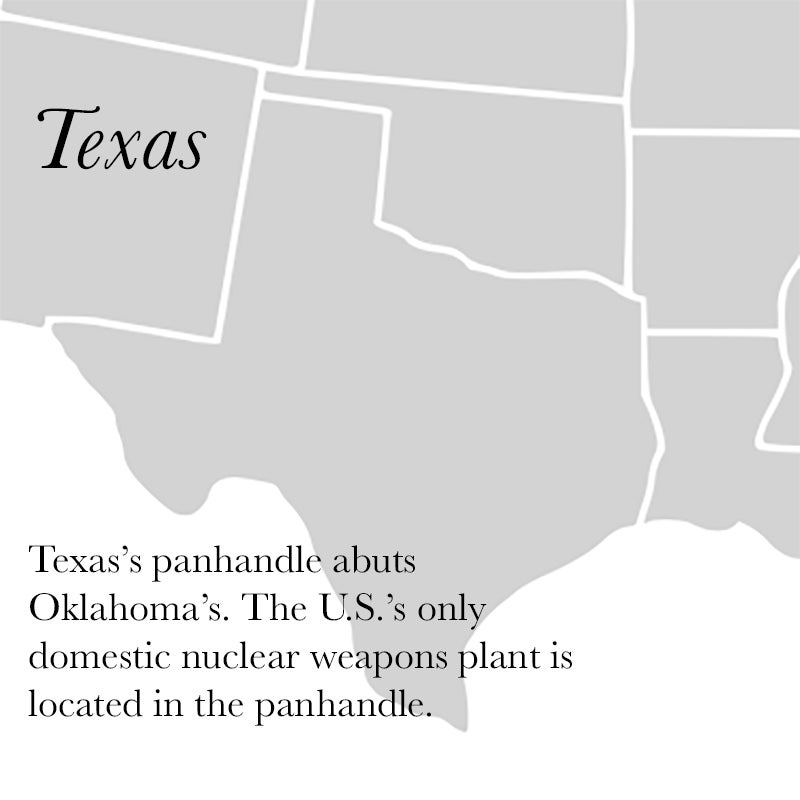 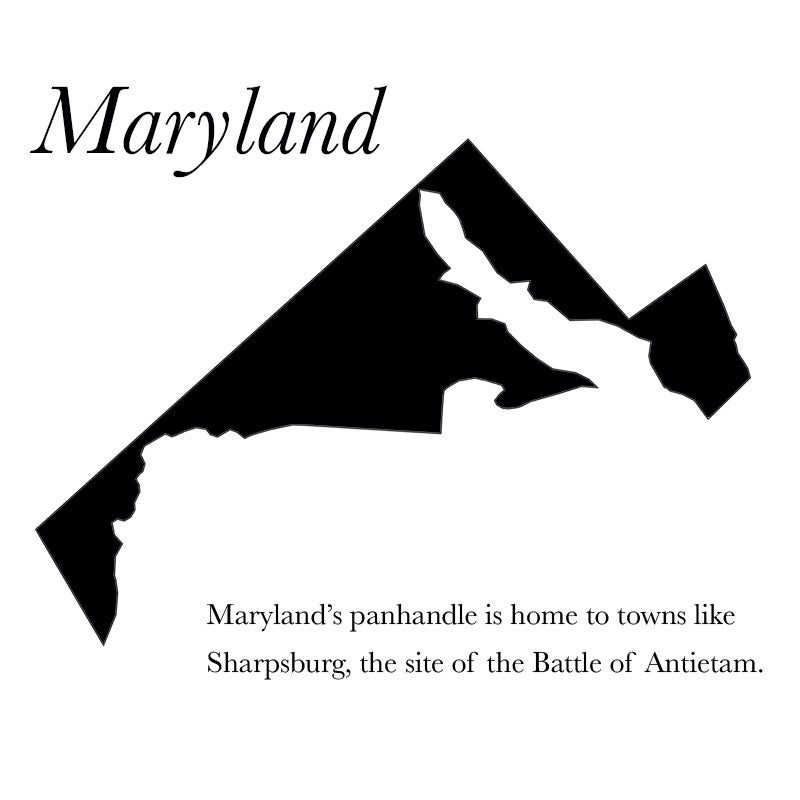 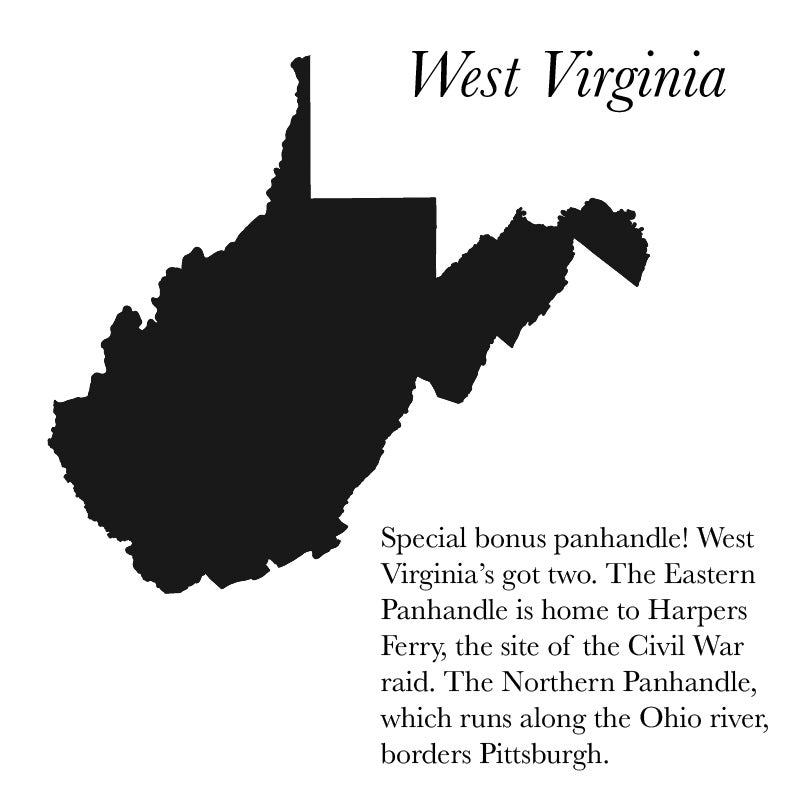