Faced with a potential hostile takeover, companies may deploy a dramatic shareholder rights plan, colloquially known as a “poison pill.” 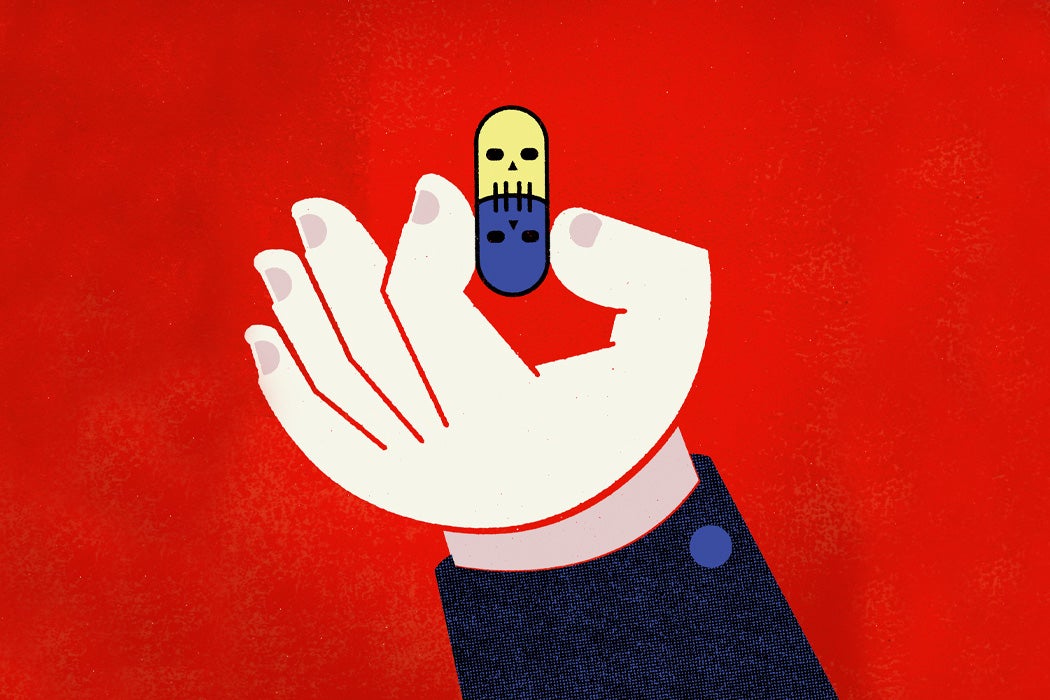 In February of 2019, the international business community was abuzz after biopharmaceutical company Sinovac made a rare and bold power play. In response to a perceived threat to its board of directors, the company activated a shareholder rights plan to reissue more than twenty-five million new shares to certain shareholders, which would give them greater control of the company, but simultaneously reduce their value substantially.

When companies are faced with a potential hostile takeover, they can prepare by putting contingency plans in place.

It’s a risky strategy that few organizations have ever dared to deploy. This seemingly drastic measure to maintain control of a company is called a shareholder rights plan, but is more commonly known by its dramatic nickname: a poison pill.

What is a Poison Pill?

Lawyers Suzanne S. Dawson, Robert J. Pence, and David S. Stone explain: “The term ‘poison pill’ generically refers to various defensive measures adopted by boards of directors in response to takeover attempts or in advance of possible takeover attempts that can cause severe economic repercussions in an acquirer or potential controlling person.” In other words, when companies are faced with a potential hostile takeover, or are undergoing a hostile takeover, they can prepare by putting contingency plans in place.

Poison pills take their name from the capsules filled with lethal substances carried by military or espionage agents in case of capture. (The linguistics of mergers and acquisitions is frequently operatic, with terms like “dawn raid,” “white knight,” “shark repellant,” and “golden parachute.”)

These “poison pill” measures became popular after 1985, when the Delaware Supreme Court ruled in their favor in Moran vs Household International Inc. After that ruling, companies quickly began adopting them at an extremely high rate.

These measures have many potential advantages. As Dawson et al. write, even just the existence of plans in company policy can act as incentives against hostile takeovers, as savvy potential acquirers may know they exist and be wary of tripping the trigger event that sets them in action. A plan can:

Warning: Side Effects May Be Lethal

At the same time, Dawson et al. were also concerned about the provision’s use. Even adopting a plan may be enough to destabilize a company. Additional considerations include:

As Dawson et al. summarize, while they’re undoubtedly powerful, poison pills should be approached with caution. They can make life very difficult or expensive for an unwanted acquirer. Or they can backfire, and their mere presence can turn unhappy stakeholders into slow-acting poison in their own right. 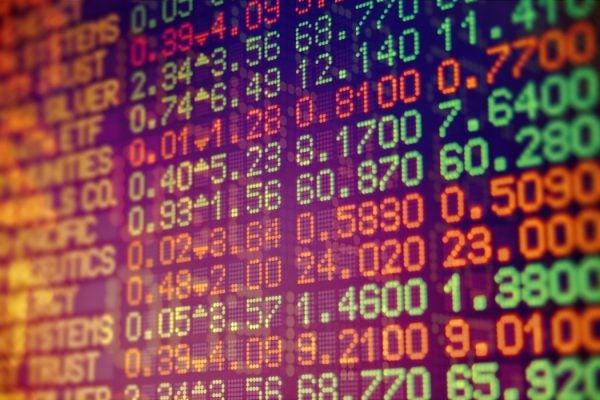