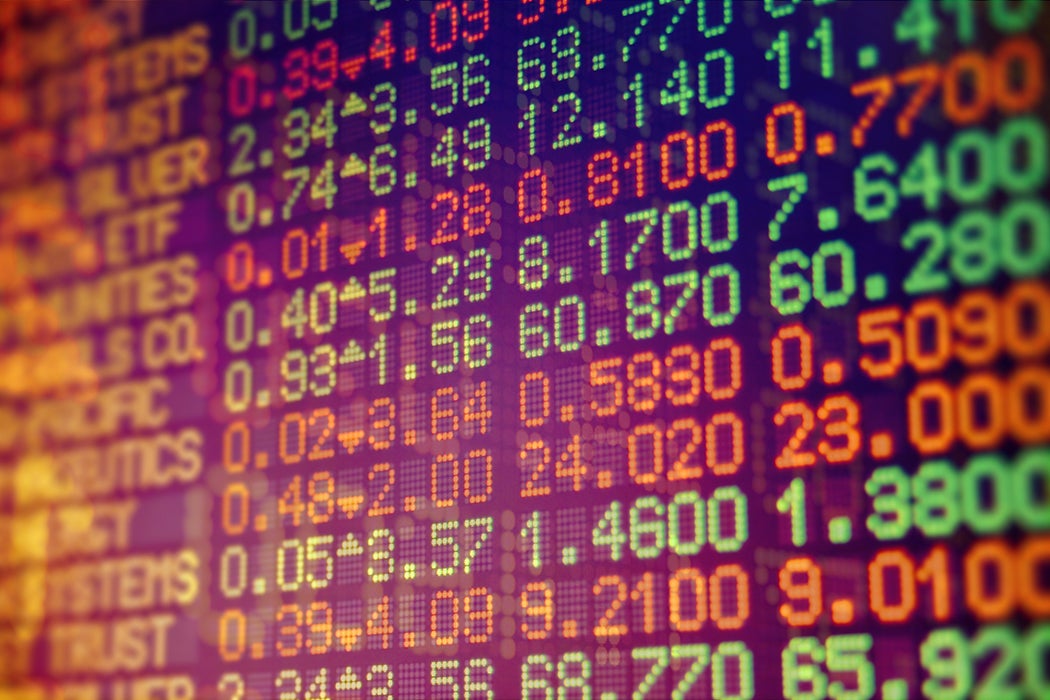 Is a large publicly-traded company responsible only for making its shareholders the most money possible? Or is it also responsible for making the world a better place? Recently, one of the world’s most influential investors, Laurence Fink, drafted a surprising letter urging the CEOs of the worlds biggest companies to do more for their shareholders. He suggests that “doing more” doesn’t just mean “increasing profits;” it also means looking out for their shareholders’ social and environmental well-being through the company’s business decisions.

There is growing pressure for investors to factor morality into business decisions. In Current Anthropology, scholars Marina Welker and David Wood take an anthropological approach to dissecting how the tension between shareholding and personhood has played out in different corporations.

While we think of successful shareholders as being solely invested in the size of their dividends, in reality, shareholders are often profoundly distanced from what they own, and are institutionally unable to influence a company’s decision to any significant degree. Welker and Wood point out that this wasn’t always so, writing that in the early nineteenth century,

Today’s business structure is markedly different. In the twentieth century, shareholding became a much more passive activity; you might own a piece of a company, but it was a theoretical ownership which didn’t necessarily give you much of a say, and the private sector played an entirely different role than the public one. As a result, shareholders lost the agency to insist their personal values be reflected in their investments. Companies, therefore, had less impetus to consider them.

Shareholder activism, an umbrella term for movements which encourage businesses to consider ethics as well as profit, is becoming stronger.

Recently, this has become untenable. Media scrutiny is more intense. Shareholder activism, an umbrella term for movements which encourage businesses to consider ethics as well as profit, is becoming stronger. It takes different forms; some shareholders argue that bad ethics makes for bad press, and therefore bad business. Others try to institute a degree of oversight to ensure that shareholders’ personal beliefs are considered by the companies managing their money, and that they don’t act against them. And others demand that companies act in an ethical manner simply because it is the right thing to do.

Ultimately, a company decides for itself what its priorities are, but it does exist to accrue benefits—financially and, perhaps, otherwise—for its shareholders. 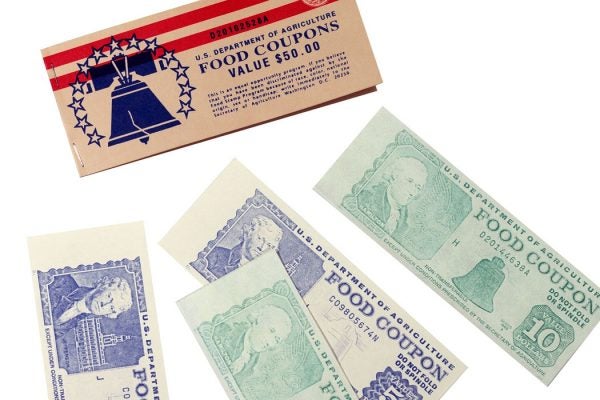