La Malinche was a key figure in the conquest of the Aztecs. But was she a heroine or a traitor? It depends on whom you ask. 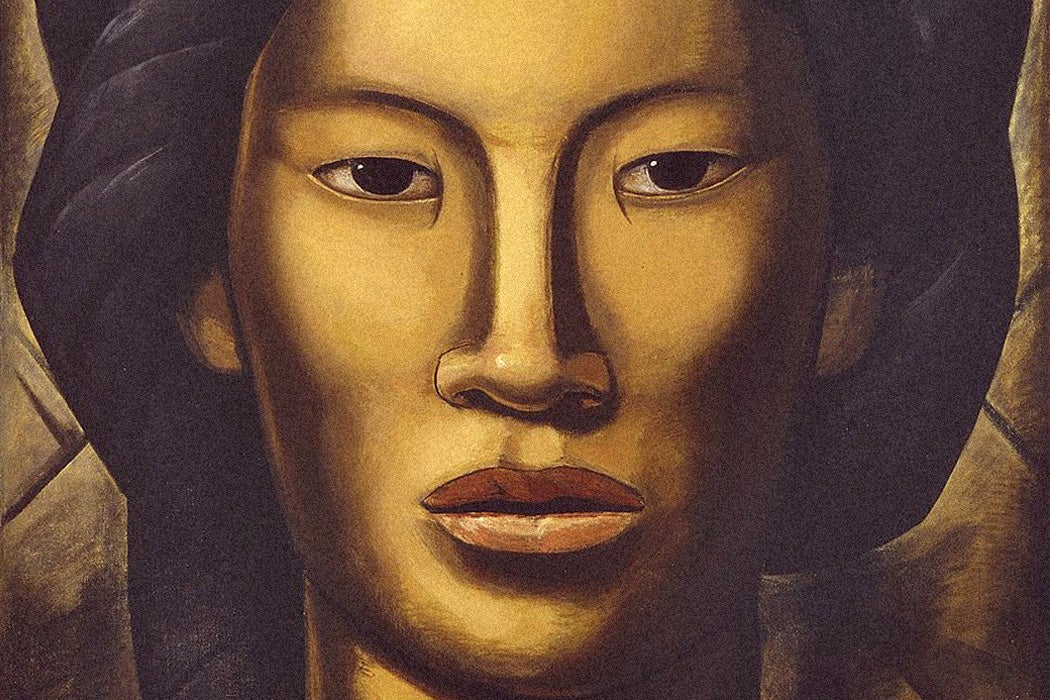 The main players in the Spanish–Aztec War (1519–21) are well known: Hernán Cortés and Montezuma. Lesser-known, though no less important, is a brilliant and multilingual exiled Aztec woman who was enslaved, then served as a guide and interpreter, then became Cortés’s mistress. She was known as Doña Marina, Malintzin, and more widely as La Malinche.

There’s little comprehensive documentation about La Malinche. What historians know has been stitched together through mentions of her in various contemporary writings. While Cortés himself referred to her just briefly in his letters, and only identified her as an interpreter, scholar Cordelia Candelaria writes in Frontiers:

her paramount value to the Spaniards was not merely linguistic…She was an interpreter/liaison who served as a guide to the region, as an advisor on native customs and beliefs, and as a competent strategist. It appears that her least significant role to Cortés was that most often expected of women: her function as his mistress.

La Malinche was born Malinal, the daughter of an Aztec cacique (chief). This gave her an unusual level of education, which she would later leverage as a guide and interpreter for the Spanish. After her father’s death, she was sold to slavers by her mother. Her mother then staged a funeral to explain her daughter’s sudden disappearance.

According to Candelaria, the traders eventually sold Malinal to a cacique in Tabasco, where she lived until Cortés arrived in 1519. The cacique presented Cortés with a group of young women to serve him, including Malinal. She quickly distinguished herself. The Spanish gave her the respectful name “Doña Marina,” while the Aztecs attached an honorary addendum of -tzin to her name, making her Malintzin.

If there is one villainess in Mexican history, she is Malintzin. She was to become the ethnic traitress supreme.
T. R. Fehrenbach

Throughout Cortés’s travels, Malintzin became indispensable as a translator, not only capable of functionally translating from one language to the other, but of speaking compellingly, strategizing, and forging political connections. Candelaria cites two moments when La Malinche directly saved the Spanish conquistadors from destruction—once, in Tlaxcala, “her astute observations led her to uncover an indigenous conspiracy against Cortés.” Another time, La Malinche befriended an old woman who led her to crucial information about a dangerous impending attack from Montezuma. Candelaria writes:

Armed with this information Cortés decided to change his plans and to circumvent Cholula before proceeding directly to Tenochtitlan. The change astonished the natives and further persuaded them of the Spaniards’ mystical powers…On these and other occasions, La Malinche’s presence made the decisive difference between life or death.

Integral as she was to Spain’s success, La Malinche is a controversial figure. Candelaria quotes T. R. Fehrenbach as saying, “If there is one villainess in Mexican history, she is Malintzin. She was to become the ethnic traitress supreme.” But Candelaria argues that history has been unduly harsh on La Malinche, refusing to see her in the context of the time. She notes, “La Malinche was bred to serve and to obey.”

Even La Malinche’s role as Cortés’s mistress, for which she has been much maligned, is complex. Scholar Kristina Downs explains in Western Folklore that La Malinche was given to Cortés originally as a slave, and there is no indication that their relationship involved love or even enthusiasm.

Additionally, La Malinche may not have been immune to the air of mysticism surrounding the Spanish. Candelaria points out that if Montezuma himself wasn’t sure of their mortality or immortality, then “surely La Malinche experienced the same uncertainty. She may have seen herself as a divinely selected participant in a most fateful destiny.”

Most crucially, Candelaria points out that La Malinche’s act of turning her back on her own people makes more psychological sense when we consider that, at a young age, she had been sold by her own mother into slavery. Candelaria asks, “What else could this outcast from the Aztecs, ‘her own people,’ have done?”

La Malinche left no records of her own life. What we know of her depends entirely on secondhand accounts, or historians’ interpretations. What all the stories of Malinche’s life—both damning and sympathetic—ultimately reveal is a particularly intelligent and resourceful woman, betrayed, enslaved, buffeted between two empires, somehow emerging as a historical giant in her own right.