White Women and the Mahjong Craze

Travelers brought the Chinese game to American shores in the early 1920s. Why was it such a hit? 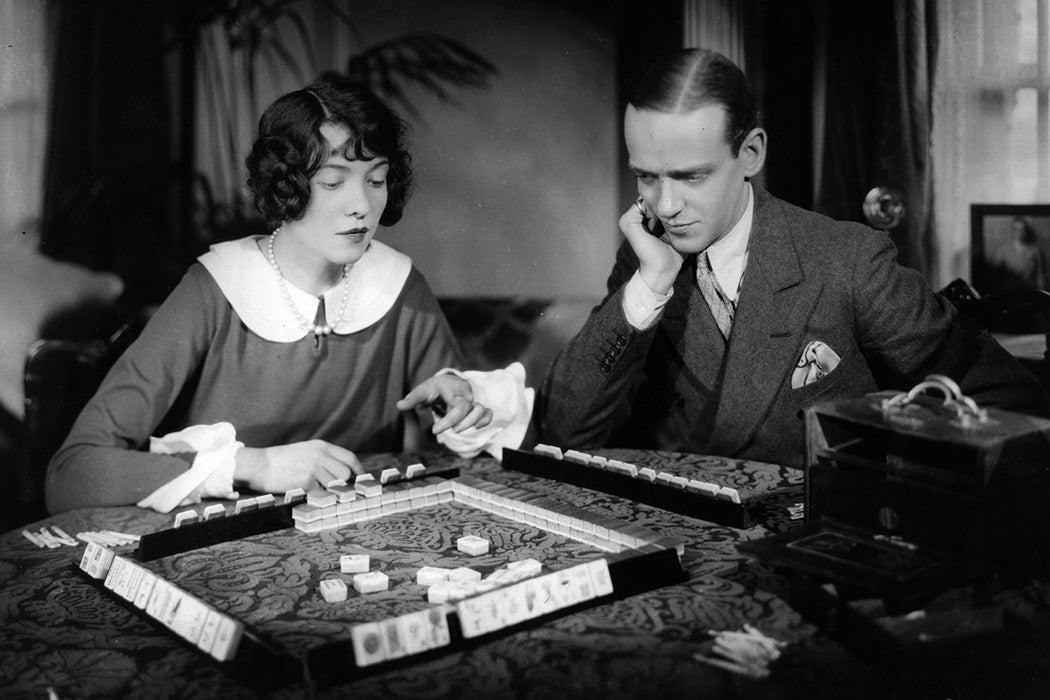 This January, controversy flared around a company that promised to give mahjong a “refresh”—eliminating the Chinese characters typically found on game tiles and adding new designs like bubbles and flour sacks. The sets’ prices ($325 to $425) combined with the identity of the company’s founders (three white women) infuriated many people. This was just the latest in a long history of white women’s complex relationship with mahjong. Historian Annelise Heinz explains how the story began.

Heinz writes that travelers first brought mahjong to the United States in the early 1920s. It was an instant hit among white Americans, who bought hundreds of thousands of game sets. While the game had connections to a masculine gambling culture in China, white people in the U.S. soon came to think of it as a game for women. This was partly a result of the growing view of women as consumers, and partly a reflection of the common American view of Asian cultures—and Asian men—as feminine.

The attendees were “determined to be desperately Chinese in action and dress.”

Heinz describes a 1922 “high-profile philanthropic mahjong party” put on by elite white women in Los Angeles. Local newspapers ran photos of the participants in beaded headdresses and silk robes. One reported that the attendees were “determined to be desperately Chinese in action and dress”—either buying embroidered robes for the occasion or just wearing their husbands’ pajamas to create the suggestion of loose silk pants. Similar things were happening among middle- and upper-class white women in cities around the U.S. Mahjong provided an outlet for them to try out “exotic” sexy outfits and behavior.

White women’s interest in the game irked some cultural critics. Social reformer Miriam Van Waters warned that juvenile delinquency was on the rise because mothers were too absorbed in mahjong and bridge.

Heinz notes that mahjong is a modern game. It evolved around Shanghai in the nineteenth century and began spreading to other Chinese cities by the early 1900s. But, in the U.S., marketers portrayed it as an ancient tradition. Advertisers used images of mandarins, courtesans, and Confucius, creating an exotic image far from common degrading media stereotypes of Chinese-American laborers and laundry workers.

The mahjong craze represented an opportunity for some Chinese-American young adults. Prejudice kept them from jobs that were open to their white counterparts, but many found work teaching mahjong. These were mostly second-generation Americans who had not grown up playing the game. (Many of their families came from rural places in China where mahjong arrived around the same time it got to the U.S.) But their racial identity allowed them to claim an “authentic” authority to explain the game.

The game’s popularity grew within Chinese-American communities through the 1930s, and it also eventually became popular with Jewish women. But the broad overall mahjong craze in white America faded by the 1930s. Heinz suggests that may be because it had served its purpose.

“Mahjong’s edginess, its attractive flirtation with imagined dangers, and its exotic performativity helped Americans transition through profoundly consequential social change during the Jazz Age,” she writes.

Performing Mahjong in the 1920s: White Women, Chinese Americans, and the Fear of Cultural Seduction
By: Annelise Heinz
Frontiers: A Journal of Women Studies, Vol. 37, No. 1 (2016), pp. 32-65
University of Nebraska Press 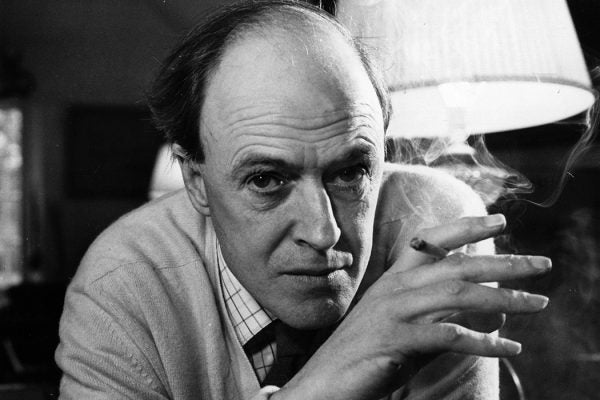 The first edition of the beloved novel Charlie and the Chocolate Factory featured "pygmy" characters taken from Africa.