The first edition of the beloved novel Charlie and the Chocolate Factory featured “pygmy” characters taken from Africa. 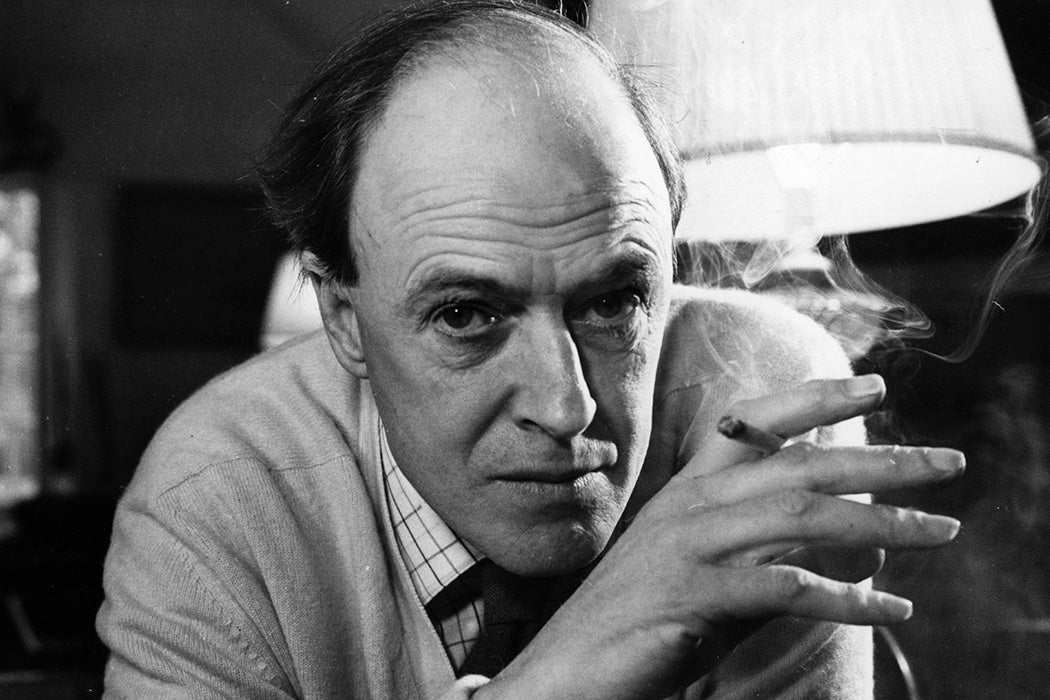 Recently, the family of author Roald Dahl family apologized for anti-Semitic remarks he made. But Dahl, most famous for the children’s book Charlie and the Chocolate Factory, also brought young readers anti-Black racism in his original depiction of the Oompa-Loompas.

Dahl drew on his own life for his writing in many ways. As journalist Layla Eplett writes in Gastronomica, Dahl’s initial inspiration for the book came when he was a boy at a prestigious British boarding school in the 1930s. The candy company Cadbury had the school’s pupils test its new chocolates, a job Dahl took very seriously. He left comments such as “Too subtle for the common palate” and dreamed of someday working for the candy maker.

The book’s plot line, involving spies sent to the Wonka factory by a rival chocolatier, is also rooted in real life. British chocolate makers were known to use industrial espionage. Having served as a spy during World War II, Dahl could draw on personal knowledge here, too.

Wonka explains that he found the Oompa-Loompas “in the very deepest and darkest part of the African jungle where no white man had ever been before.”

Eplett writes that one real-life parallel Dahl apparently did not intend involved labor practices. Cocoa plantations that supplied Cadbury and other chocolate makers used enslaved labor. The chocolate makers at least worked to distance themselves from slavery. Dahl, on the other hand, apparently saw nothing wrong with Oompa-Loompas—depicted as African pygmy people—being locked up forever in the factory where they supplied all the labor for Willy Wonka’s chocolate empire.

In the 1964 book, Wonka explains that he found the Oompa-Loompas “in the very deepest and darkest part of the African jungle where no white man had ever been before.” They were near starvation, living on vile caterpillars, so Wonka smuggled them to England for their own good. The wildly colonialist stereotyping apparently received little pushback until 1971, when plans were announced for a U.S. movie version of the book. The NAACP launched a protest.

“In response, Dahl was shocked and sullen,” Eplett writes. “He found the NAACP to be unreasonable, telling Knopf editor Bob Bernstein he was unable to understand why the perceived his story as a ‘terrible dastardly anti-negro book,’ and described their attitude as ‘real Nazi stuff.’”

In the movie, Willy Wonka and the Chocolate Factory, the Oompa-Loompas are reimagined with orange skin. But it was only after a series of exchanges with Eleanor Cameron, a white children’s book author who objected to the racist content, that Dahl agreed to revise the book. In the 1974 edition, Oopma-Loompas became long-haired, rosy-cheeked, and white, hailing from the island of Loompaland. (Dahl’s widow revealed in 2017 that the original Charlie was intended to be a Black child.)

Like his loving depiction of fantastical candies, Dahl’s colonial outlook was rooted in his life. He spent time several years in Africa as a young man, later acknowledging that he had been too willing to accept British imperialism. Eplett quotes novelist Deji Olukotun, who marvels that despite the incredible creativity of Dahl—and fellow children’s writer Hergé, author of Tintin in the Congo—“the stereotypes and racism were so imbued in their outlook that even they did not realize that blowing up a rhinoceros or importing a group of pygmies was a failure of the imagination.” 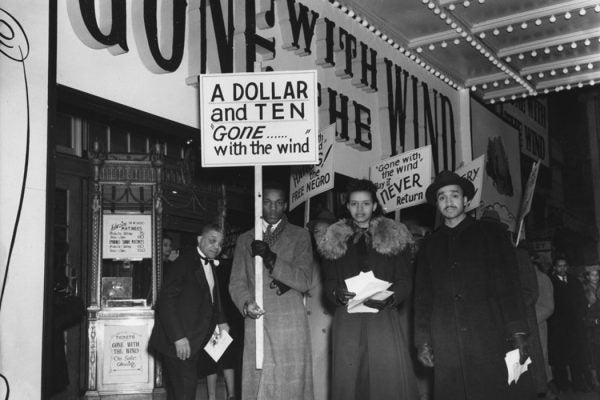 It would have been easy for censors to just ban the racist epithet during the classical era of film. Here's why it didn't happen.