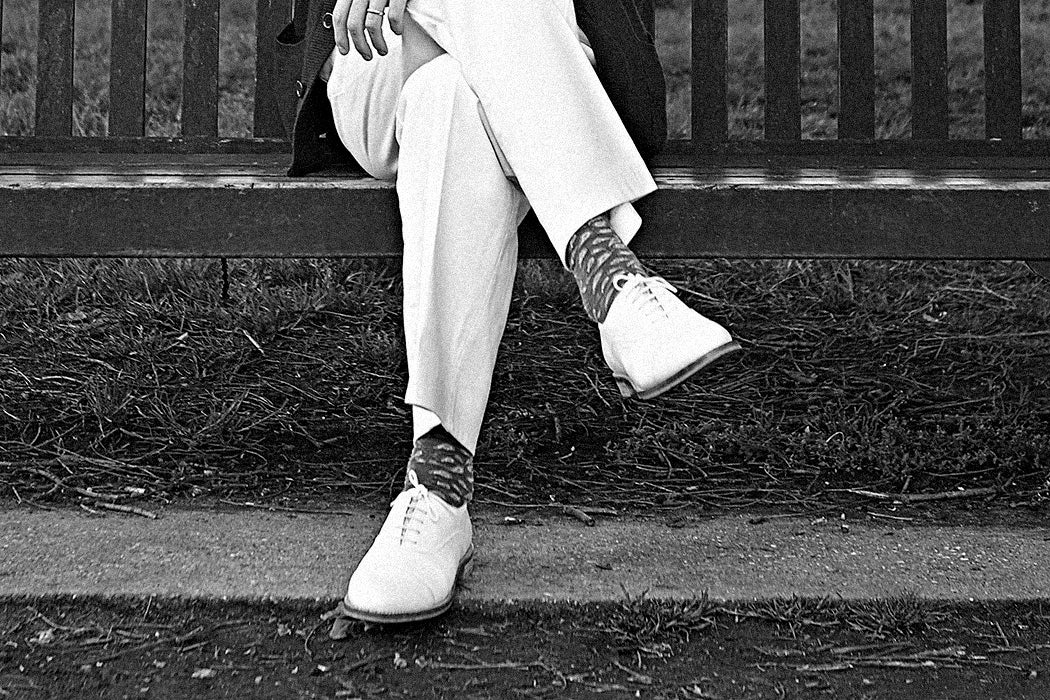 As legal scholar Eli Wald explains, the nation’s largest law firms at the end of World War II were overwhelmingly White Anglo Saxon Protestant (WASP) institutions. These WASP firms had a “deeply rooted religious and cultural identity” in which Catholics and Jews were simply not welcome.

With a “gentleman’s agreement” cordon of bigotry and antisemitism blocking them, the excluded ending up starting their own firms out of necessity.

The WASP firm “relied on its religious and cultural identity to enable its rapid growth.”

Starting in the 1920s, the professionalism in the legal field “required the large law firm to present itself as a-religious and meritocratic,” writes Wald. But seeking to establish themselves as the elite within the ranks of the legal world, such firms “first translated elite Protestant values and white-shoe ethics into elite professional status.” With status secured, the WASP firm “relied on its religious and cultural identity to enable its rapid growth.”

The “white-shoe” referenced here comes from the white buck shoes favored by mid-century students in the Ivy League. One of the first uses of the term was in Esquire magazine in 1953, in reference to preppy style. In 1957, J. D. Salinger has a character using the term “white-shoe college boys” disparagingly in Franny and Zooey.

During the 1960s, the term “white shoe firm” came to signify a conservative, white Protestant male-dominated business in the legal, accounting, and banking fields. These businesses typically catered to… white Protestant males. (While the first woman partner in a major New York law firm was appointed in 1944, large law firms were overwhelmingly male into the 1980s. After a 1977 settlement of a gender discrimination class action suit, more women associates were hired.)

Wald argues that the “discriminatory recruitment and promotion practices of the WASP firms facilitated the growth and success” of Jewish firms because the discrimination was so successfully enforced. Jewish firms had no competition for the top Jewish graduates of law schools. And, after token Jewish lawyers were hired by the white-shoe firms, the Jewish firms benefited from lateral transfers of senior Jewish associates in WASP firms, who saw they would never be accepted into the upper echelon of partnership.

What Wald calls the “flip side of bias” also played a role in the rapid growth of Jewish law firms beginning in the 1960s: the “very same stereotypes that fueled prejudice against Jewish lawyers were now perceived as desirable qualities.” Everybody, in short, wanted a Jewish lawyer.

By the mid-1980s, the religious identity of law firms was harder to see. The white-shoe firms had lost much of their Protestant identity, writes Wald “not only in spirit but also in terms of the religious affiliation of a majority of their associates and partners.” Simultaneously, big law firms conceptualized themselves as a for-profit service industry—“law as business” meant religious identity or culture played no role in management practices Meanwhile, continues Wald, “the disintegration of the WASP identity thus gradually led to the decline of the thin religious identity of the Jewish firm.”

By “thin” Wald means the Jewish firms “did not exhibit a deep hidden commitment to Jewish values or culture.” They were “Jewish” law firms because discrimination had forced their establishment as Jewish law firms. The decline of that discrimination took away the impetus for Jewish-identified firms, and for religiously-identified firms altogether. 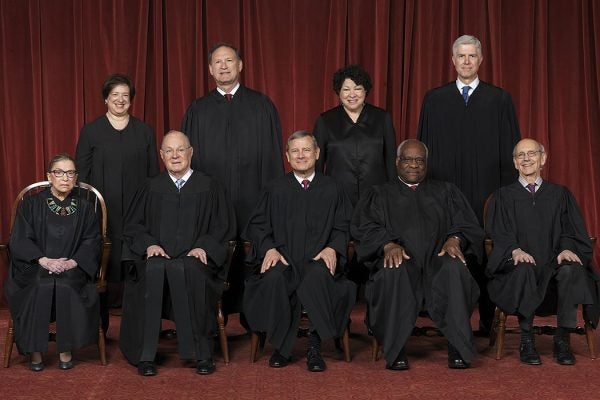