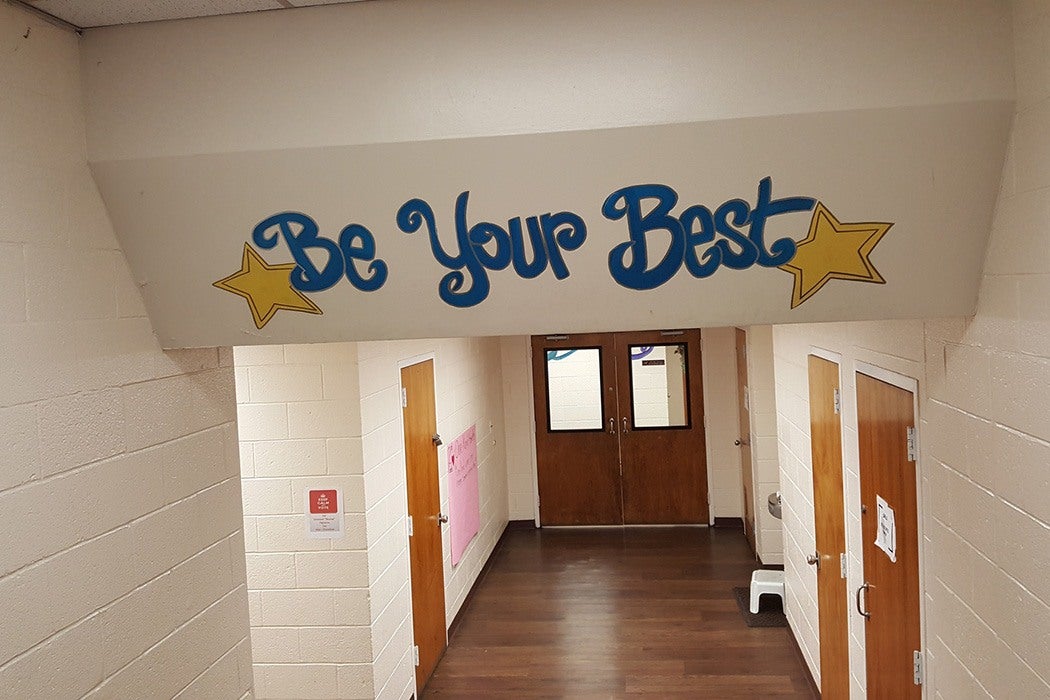 Trump’s nominee for Education Secretary, Betsy DeVos, is expected to be (just barely) confirmed today, which means the United States is poised for a federal push to massively increase the role of school choice in our educational systems. DeVos supports not just charter schools operating within the public school framework, but also vouchers that help students pay private school tuition.

School choice advocates often talk about their ideas in terms of equality: if children from wealthy families, like DeVos’s own, can attend the school of their choice, kids from more modest backgrounds should be able to do the same.

In practice, things are a lot more complicated. For example, Michigan’s charter school system, which DeVos has strongly supported, offers low-income students access to schools that typically don’t serve them better than the struggling neighborhood schools they were designed to compete against.

In a paper published in 2005, a time when school choice programs were picking up steam under the No Child Left Behind Law, Paul T. Hill looked at some of the key factors that help determine their success or failure. “Choice can be a good framework for solving tough problems, since it allows experimentation and permits people and resources to flow to better options,” Hill writes. “But choice does not guarantee that superior solutions will be found quickly or prevent harm to people who go down blind alleys.”

An obvious difference between education and typical market goods is that choosing a school is a one-time decision. By the time a family realizes their child isn’t having the experience they hoped for, a year or more may have gone by.

Hill identifies four factors that help determine the success of a choice program:

Hill writes that everyone involved in the school choice movement—including elected officials, advocacy groups, and philanthropists who support voucher programs—should think hard about how to design programs that address these issues.

“Those who rely on the adage ‘the market will provide’ might be right in the long run, but in the short run things can be very messy,” he writes.

In the decade since Hill wrote, fights over the structure of school choice programs around the country have demonstrated just how complicated these design issues are. Many local school districts have been alarmed to see resources flowing out of already-stressed neighborhood schools to charters, and groups like the NAACP have warned that school choice often exacerbates de facto school segregation. As we approach a possible new era of school choice, everyone concerned with education policy needs to think about how this big idea actually plays out on the ground. 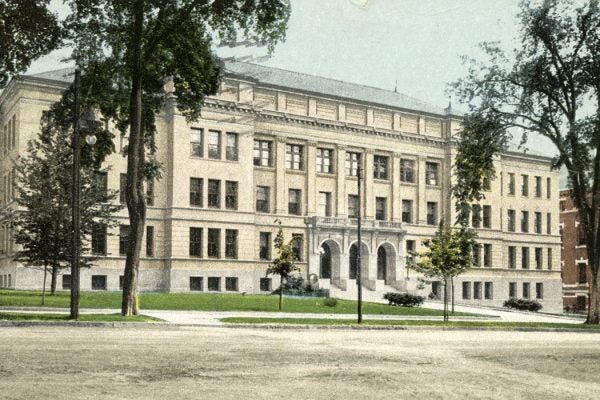 In 1917, a Progressive education reformer surveyed the high school landscape and looked to the future. His grand plans still haven’t come to fruition.