When “Foreigners” Were Blamed for a Baseball Scandal

In the early 20th century, baseball was a magnet for illegal gambling. But when the Chicago White Sox threw the World Series, Jews became the scapegoats. 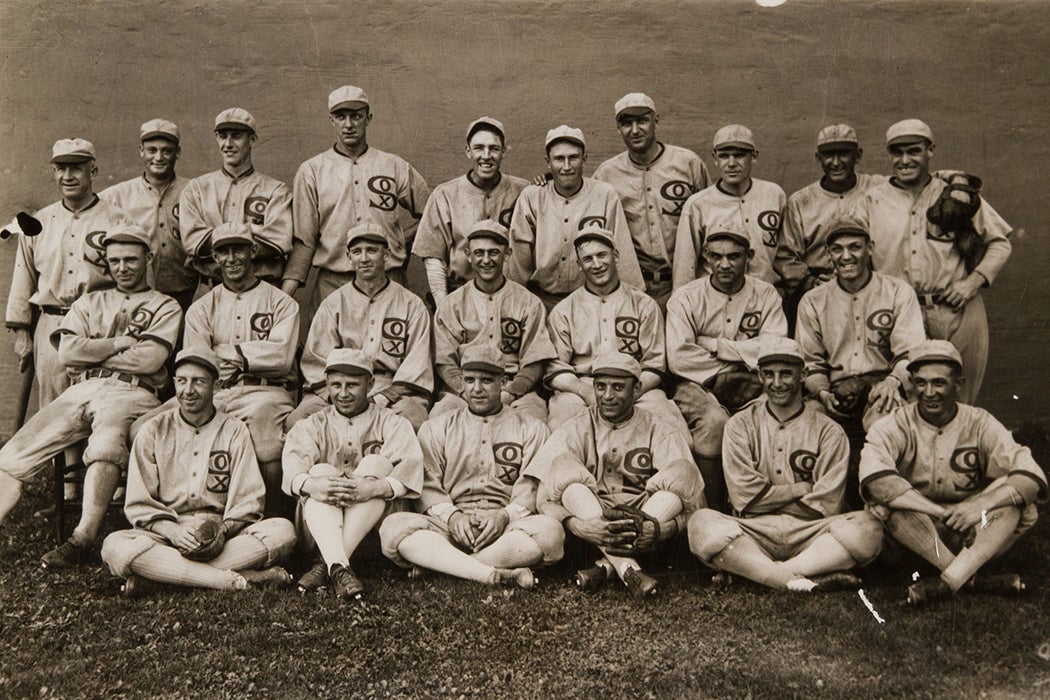 The year 1919 was a troubled one in American history. Soldiers returning from the Great War in Europe faced labor unrest, race riots, and a backlash against immigrants. Nationalism and “Americanism” were on the rise. The first postwar World Series was anticipated as a break from the negative headlines. Improbably, the underdog Cincinnati Reds won, beating out the heavily-favored Chicago White Sox. But by the summer of 1920, word got out that the 1919 World Series had been fixed.

American sports fans were shocked. As the great hitter Shoeless Joe Jackson, implicated in the fix, emerged from a courtroom, a newsboy allegedly said, “Say it ain’t so, Joe.”

Baseball had long been plagued by rumors of gambling influence, and a grand jury was also investigating other teams, including the Chicago Cubs and the great Ty Cobb. But according to historian Robin F. Bachin, the public reached its own conclusion: “Foreigners” were to blame, particularly Jews.

It was a familiar scapegoat. Leftist Jews influenced by the Bolshevik revolution in Russia were often blamed for the era’s labor strife, which included massive strikes. Baseball had its own labor issues. The White Sox were baseball’s best team, but among the lowest paid. Baseball’s owners had argued successfully that they should be exempt from anti-trust laws, resulting in the reserve clause, which bound players to their teams for life. Many ballplayers, returned from working in wartime industries which recruited them and paid them handsomely to play for company teams, felt exploited by greedy owners, who enjoyed a boom year as fans flocked to the ballparks after the end of wartime austerity. Ballplayers were shut out from that bounty.

Then the Jewish gambler Arnold Rothstein was implicated in the fix of the 1919 World Series. Henry Ford, among other prominent commentators, blamed Jews for the entire scandal. Although Rothstein was American, Bachin writes:

Commentators linked Jewishness with financial wheeling and dealing, illicit gambling, and un-Americanness. The Sporting News, the weekly baseball publication out of St. Louis, issued the harshest indictment against “outsiders” threatening the sanctity of an American intuition. “Because a lot of dirty, long-nosed, thick-lipped, and strong-smelling gamblers butted into the World Series—an American event, by the way—and some of said gentlemen got crossed, stories were peddled that there was something wrong with the way the games were played.”

The accused cheaters on the the team were labelled the Black Sox. A grand jury found them not guilty after some evidence in the case mysteriously disappeared. But then Kenesaw Mountain Landis, a former judge who became the first Commissioner of Baseball, ruled in support of permanently banning eight White Sox players implicated in the scandal, including Jackson.

In the 1920s, sports, and baseball in particular, became even more important American diversions. The homerun hitting prowess of slugger Babe Ruth captured the nation’s imagination. Supposedly cleansed from the influence of foreign gamblers, the game soon became more popular than ever.

Recapturing Leadership: The Carter Administration and the Crisis of Confidence
By: ROBERT A. STRONG
Presidential Studies Quarterly, Vol. 16, No. 4, Leadership, Management and Organization (FALL 1986), pp. 636-650
Wiley on behalf of the Center for the Study of the Presidency and Congress 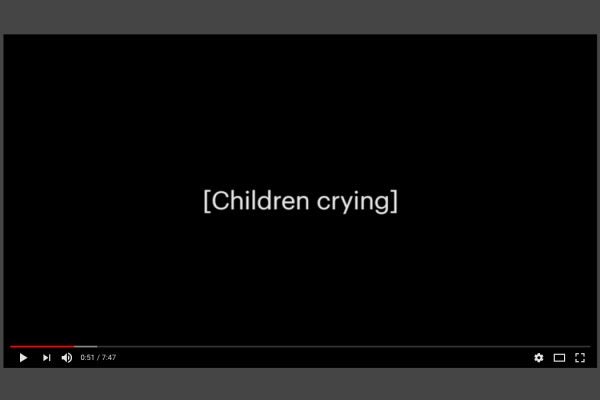 The Cries Heard Around the World

ProPublica's audio of crying children in detention centers touched a nerve. Humans are keenly attuned to the sounds of crying, in part because of evolution.