The Cries Heard Around the World

ProPublica’s audio of crying children in detention centers touched a nerve. Humans are keenly attuned to the sounds of crying, in part because of evolution. 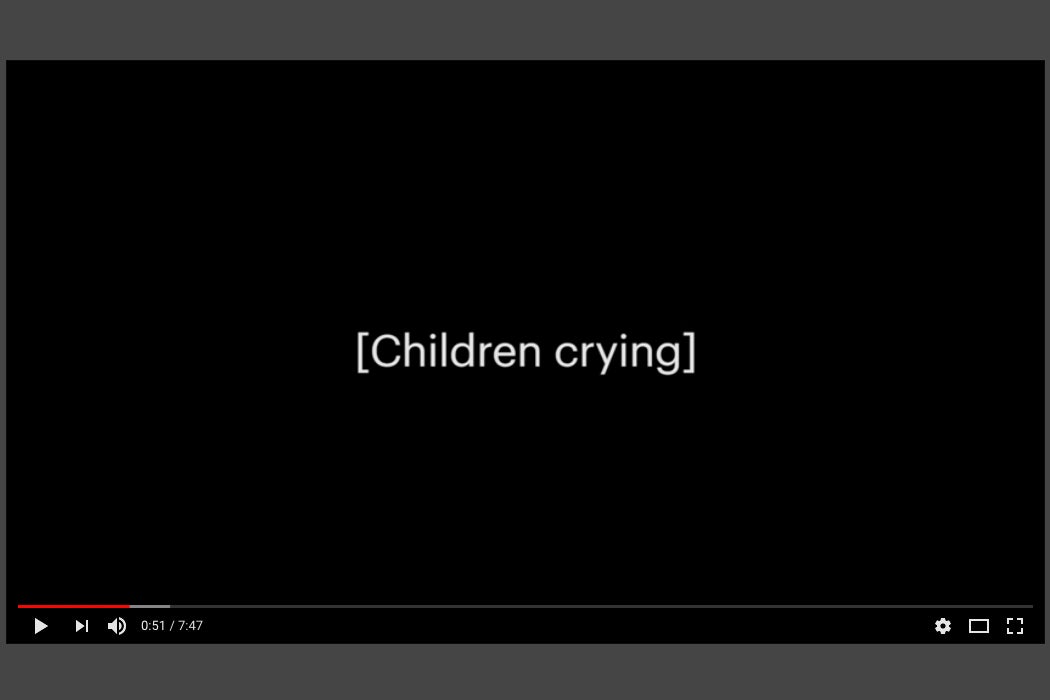 The Trump administration’s recent “zero tolerance” policy has resulted in asylum-seeking parents being forcibly separated from their children. Reactions to the news were varied across the world, but ProPublica’s audio recording of children in detention crying for their parents set off a media firestorm. Why does the sound of children crying affect us so much? It might have helped us survive.

According to Nicholas Thompson and colleagues writing in Social Research, crying children, especially babies, produce an almost instant reaction in adults. The reaction is not always positive—many people find babies crying to be extremely annoying—but it is strong. Thompson has found that adults react to babies’ cries instinctively. In their study, even adults with no prior exposure to babies had a strong reaction.

The origin of this behavior/response runs deep through evolution. Since babies and young children cannot communicate clearly, crying is a human version of an animal display, and is intended to produce a reaction. Evolutionary biologists believe that many instinctive human behaviors evolved during the Pleistocene, when humans lived in small groups in a highly dangerous environment. Babies’ cries communicated to the group that the baby needed something; parents and relatives were tuned in to signals that would help their offspring survive, thus carrying on their genes.

Most adults are hard-wired to respond to a child’s desperate cries.

Crying serves a purpose for both babies and caretakers, and as such Thompson sees crying as the product of sort of an evolutionary arms race between parents and children. If crying improves fitness, then evolution should select for parents who are more attuned to their children’s cries. At the same time, assuming babies get more attention and support if their cries reach the right audience, evolution should select for cries that elicit the biggest reaction.

As a result, most adults are pretty good at understanding the difference between truly needy and more half-hearted cries. As Rebecca Wood and Gwen Gustafson explain in Child Development, both the cry itself and the context factor into an adult’s response. Babies apparently do alter their cry depending on their level of genuine distress, and adults pick up on these changes. In this study, adults responded more quickly to cries that they rated as more urgent. If an adult was first told that a baby was tired beforehand, their response was less urgent no matter how desperate-seeming the cry.

The audio of detained children, while they weren’t babies, sure includes what sounds like some desperate-sounding cries. Their intense cries were magnified by the large number of children on the tape, intensifying the effect. Most adults are hard-wired to respond to a child’s desperate cries. It’s no wonder that when evolution intersected with politics, outrage (and global protests) followed. 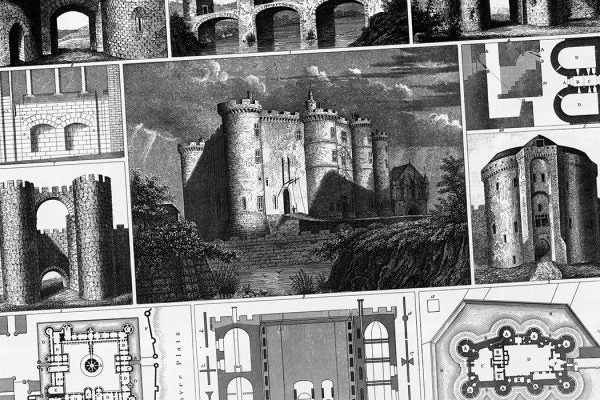