Procter & Gamble made its industrially produced soap the basis for a revival of an ancient craft, leading to a huge fad for soap carving. 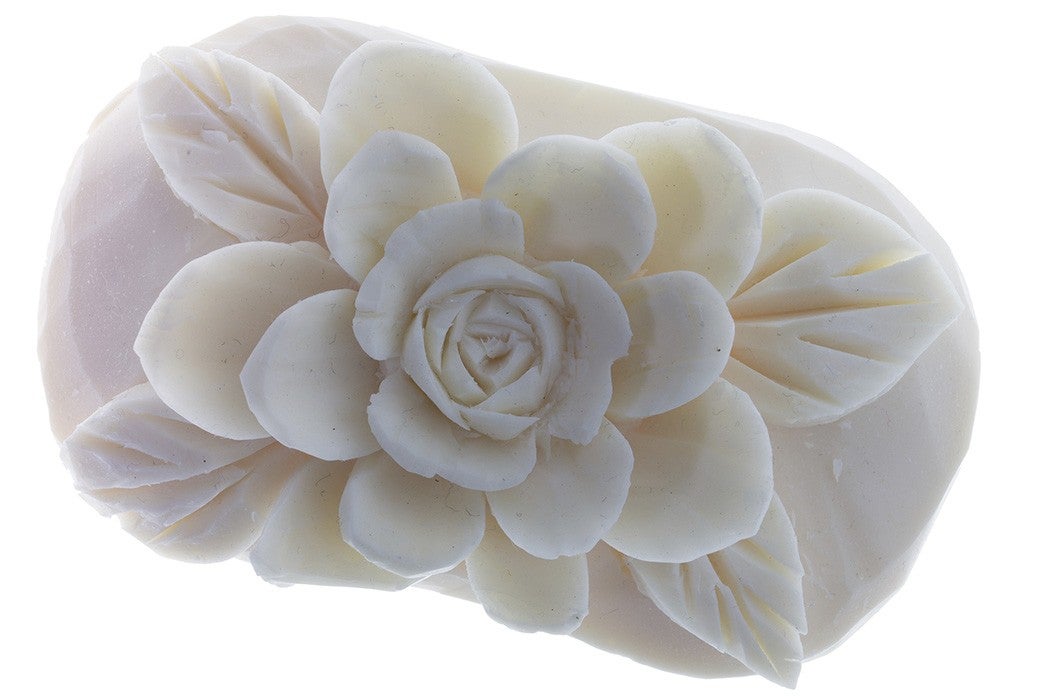 Say you bake bread from locally milled flour or build a coffee table from driftwood, and post the results on Instagram or Pinterest. Are you reviving a traditional craft? Or participating in the cutting edge of the high-tech, profit-driven economy?

Procter & Gamble seized on soap carving as a marketing tool.

Back in the Great Depression, Procter & Gamble created a similar intersection of old and new by making its industrially produced soap the basis for a revival of an ancient craft, leading to a huge fad for soap carving. Jennifer Jane Marshall told the story in a 2008 paper for Winterthur Portfolio.

The 1929 stock markets crash ushered in an era of do-it-yourself hobbies. With less money and more time on their hands, Americans embraced gardening, carpentry, and other useful crafts. Marshall writes that carving held a particular appeal for its contrast to automated production, which many people blamed for displacing workers.

“Carving was much more than a hobby,” she writes. “It was the very refusal of just those processes of modernization that many people viewed as the Depression’s root cause.”

Human interest stories in publications like Popular Mechanics profiled industrial workers who spent their evenings in home workshops, shaking off the impersonal demands of the factory floor.

While some skilled amateurs focused on wood carving, soap offered a medium that was cheaper and easier to work with. Much like makerspaces today, YMCAs and community centers encouraged young people to pursue creative activities, offering soap-carving classes.

Even before the Depression, Procter & Gamble had seized on soap carving as a marketing tool. In 1924, it held its first National Soap Sculpture Competition, which continued every year into the early ‘40s. Marshall writes that this was just one of P&G’s advertising innovations. It was a trendsetter in marketing directly to consumers, offering free samples and rebates, and sponsoring radio dramas.

Soap carving also conformed to the company’s desire to distinguish itself from “the hoax and humbug that had long characterized the personal hygiene trade,” Marshall writes. P&G carefully aligned its image with civic and moral virtues, naming its Ivory soap after a passage from the book of Psalms and creating its famous claim to be “99 44/100 percent pure.”

The irony of working to associate Ivory soap with wholesome, old-fashioned handcrafting is that commercial soaps had replaced the actually useful work of making soap at home in the decades before the contest began. Not only that, but even as P&G was promoting artistic soap carving, it was doing its best to displace the practice of shaving soap carvings from a bar of soap to wash the laundry. The company wanted customers to buy its laundry soap instead.

Like performative handcrafting today, soap carving was a welcome opportunity for people during the Great Depression to do something creative. It was probably also much more fun than the tedious work of making soap at home. But it was no more a return to some authentic pre-industrial craft than the last carefully-lit photograph of maple-bacon cake pops you saw on social media. 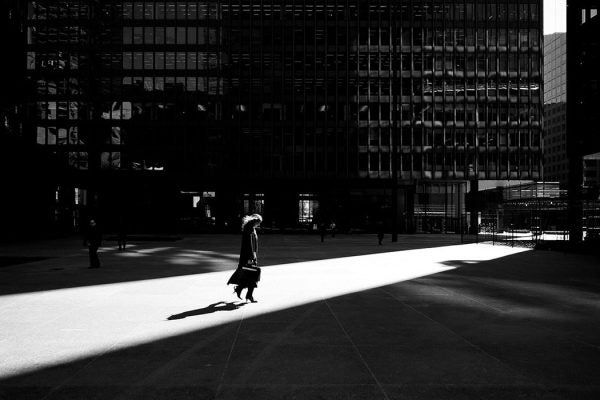 Women's roles in the business world partly depended on their status as consumers in the early twentieth century.