When Americans try to beat the heat in the summertime, many find they have no municipal pool in which to swim—the result of deliberate choices made decades ago by white residents who preferred no public pool at all to an integrated one.

When American cities started building pools in the late nineteenth century, as geographer P. Caleb Smith writes, the pools were segregated by gender. That changed in 1913, when St. Louis opened the first gender-integrated pool. It was also the nation’s first municipal pool built in a city where African-Americans made up a large part of the population. Faced with the prospect of black and white men, women, and children swimming together, St. Louis instead put up a fence and stationed armed police to keep black people out.

St. Louis didn’t build its “Jim Crow pool” for another thirty-eight years—and even then it was smaller than the white pool.

Under the 1896 Plessy v. Ferguson Supreme Court verdict, municipalities that built a whites-only pool were required to build a separate but equal one for blacks. But St. Louis didn’t build its “Jim Crow pool” for another thirty-eight years—and even then it was smaller than the white pool. Similar stories played out in cities from Washington D.C. to Dallas, and in smaller towns as well.

As historian Jeff Wiltse writes, in northern cities segregation was rarely official, but white residents often used vigilante methods to keep black people away from public pools. In Pittsburgh black and white swimmers shared small, gender-segregated pools in the 1910s and 1920s. But when the city built a fancy new pool for both male and female swimmers in 1931, white residents beat and threw rocks at black swimmers. As the city’s black paper, the Pittsburgh Courier, explained, the presence of both genders in the pool “brings the sex question into the pool and trouble is bound to arise between the races.”

Soon, white violence spread to these gender-segregated Pittsburgh pools. In 1935, a group of white youths beat up a nine-year-old black child. When his mother called the police, an inspector chided her for using a mostly white pool rather than a small, poorly maintained one that had become the city’s defacto Jim Crow pool.

Smith explains that nationwide, in the years after World War II white flight and the economic disenfranchisement of central city neighborhoods reduced the construction of new pools and the maintenance of existing ones. This was exacerbated by white resistance to federally-mandated integration. Of all the public pools open in 1961 in Mississippi, for example, nearly half had closed by 1972. While others opened in the meantime, they were clustered in specific areas, particularly Jackson, leaving many communities with no public pools.

“Faced with the decision of repairing pools or closing them down to prevent integration, many city governments allowed their pools to fall into disrepair, thereby creating a reason for their closure,” Smith writes.

Today, many communities’ former public pools lie buried under the ground while swimmers make do with private pools or none at all. 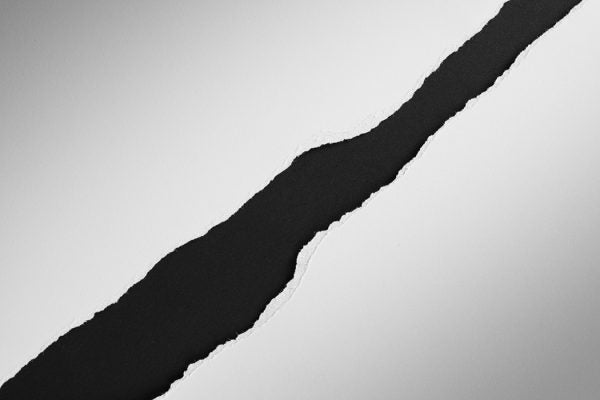