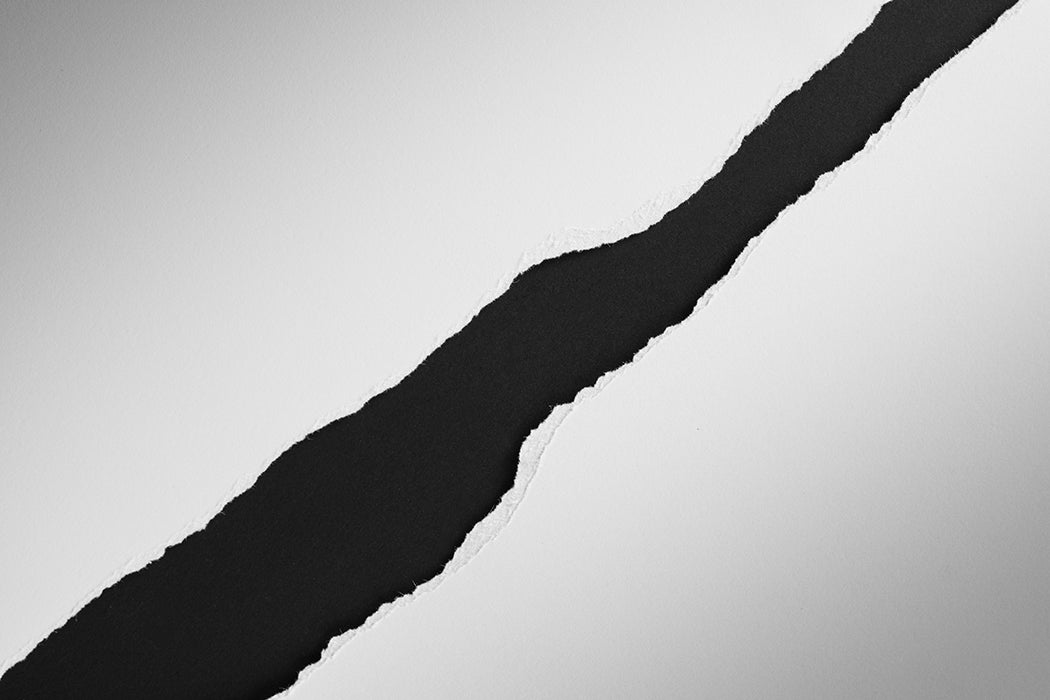 Throughout the United States, segregation was widespread in the decades after the Civil War. Historian Carl H. Nightingale finds, however, looking at a municipal law passed in 1910 Baltimore, that residential segregation’s roots go back to European colonial policies from nearly two centuries  earlier.

Segregation might seem like an obvious goal for racist whites, but Nightingale points out that during the centuries of American slavery, a segregated city would have been “unthinkable—large neighborhoods set aside for blacks would have quickly become organizing grounds for slave revolts.” Even well after emancipation, many Southern whites were more worried about what black people might be doing in their own communities than their behavior in integrated spaces. They also offered justifications for explicitly supporting the social mixing of races.

“At their most enthusiastic, they portrayed Africans’ ‘juxtaposition’ with whites in Southern States as a divine plan to bring an inferior race in contact with the good influences of their racial superiors,” Nightingale writes.

In the decades following the Civil War, segregation became a more appealing option to many white supremacists. Nightingale argues that this new goal drew on ideas about race and geography that colonial powers had been developing around the world for nearly two centuries.

As early as the late seventeenth century, the British East India Company officially designated walled sections of Madras, India as “White Town” and “Black Town.” In the nineteenth century, European imperial powers laid out separate districts for Europeans and “natives” in hundreds of cities in Africa, South Asia, Australia, and the Americas.

By the start of the twentieth century, Baltimore’s politicians and city fathers had a wealth of examples to draw upon, suggesting that racial segregation was universal and inevitably necessary. Nightingale writes that the central players in the Baltimore segregation ordinance were all connected with William Cabell Bruce, the city solicitor and a state representative (and later, a U.S. Senator). In a pamphlet titled “The Negro Problem,” Bruce compared Southern whites’ attitudes with the “inveterate aversion” that kept “the Englishman and the East Indian… sullenly apart even when brought to the closest continuity in point of space.”

Statements from Baltimore’s segregationists highlighted the universal, “scientific” basis for their arguments. City Solicitor Edgar Allan Poe (a relative of the author) referred to “irrefutable facts,” “inherent personal characteristics” and “ineradicable traits of character peculiar to the races” proving that “wherever negroes exist in large number in white community [it] invariably leads to irritation, friction, disorder, and strife.”

Eventually, through the efforts of the NAACP, the Supreme Court declared municipally mandated residential segregation unconstitutional in 1917. But by that time dozens of U.S. cities had copied the Baltimore model. Even after the court case, cities continued passing similar laws into the 1920s and beyond. Of course, segregated buses and schools, as well as the redlining of city neighborhoods, persisted long after that, and even today, various forms of segregation remain central to American life. 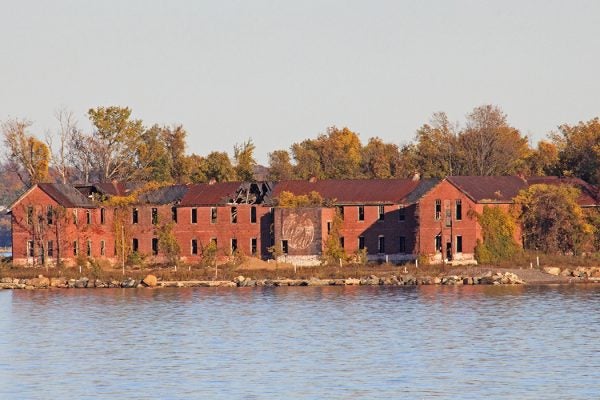 A few miles off the coast of the Bronx is Hart Island, a potter's field where New York City's poor and unclaimed dead are buried.