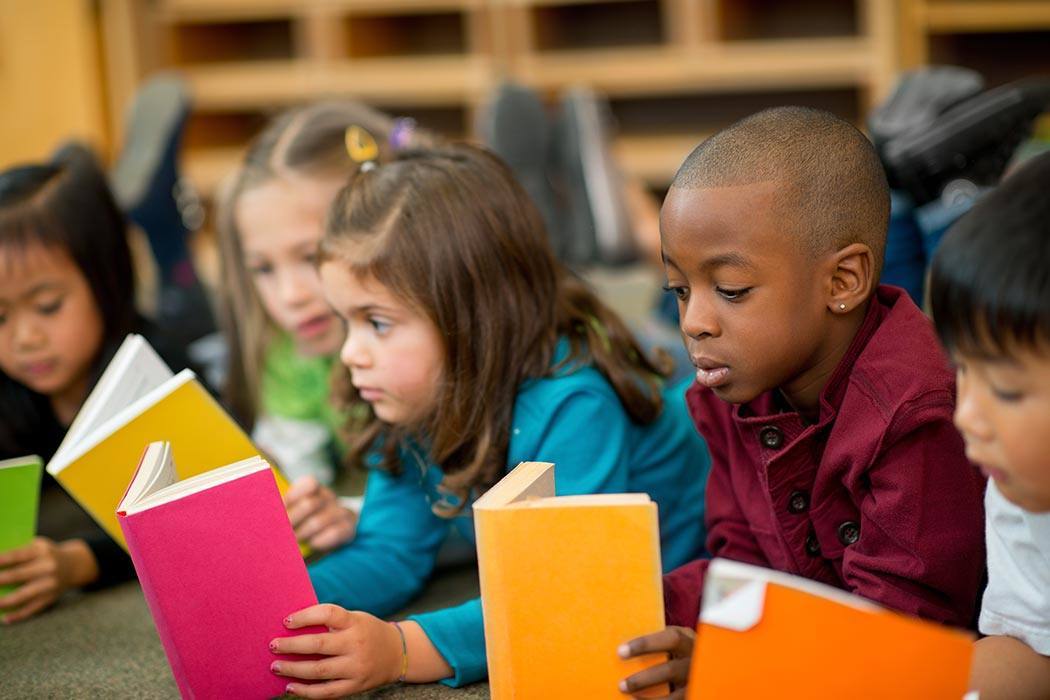 Recent stories by This American Life and the Tampa Bay Times have drawn new attention to the way U.S. schools have become more racially segregated since the 1960s.

In a 2007 paper for the Journal of Negro Education, sociologist Hedwig Lee looked at how segregation affects black, white, and Hispanic students. Lee drew her data from Add Health, a nationally representative study of students in grades 7 through 12. The study gathered information about students’ background, school, and friend groups. It also included a vocabulary test that is highly correlated with standardized intelligence tests.

At the simplest level of analysis, Lee found that the higher the concentration of black or Hispanic students in a school, the lower the typical test score was. But disentangling the factors that contribute to that connection is complicated. The schools with more black and Hispanic students also tended to have lower percentages of students from two-parent families and more students from lower socioeconomic class backgrounds—both of which are tied to lower test scores.

Lee ran a series of analyses on the data and found that adjusting for the typical educational level of parents at a school (which is a proxy for socioeconomic class) eliminated the significance of the percentage of Hispanic students. But schools with high percentages of black students still fared worse on the tests than a simple model of class would predict.

Next, she considered the effect of different schools’ racial makeups on students of each ethnicity. She found that an increased proportion of black students in a school tended to mean lower test scores for black students, but not for their white or Hispanic peers. Meanwhile, a higher proportion of Hispanic students in a school didn’t have any measurable connection to test scores for black or Hispanic students. For white students, though, having more Hispanic peers was tied to higher scores.

Interestingly, segregation seemed to hurt white students too. After adjusting for other variables, white students’ scores tended to be lower in schools with fewer non-white students.

One big question in looking at segregation is how, exactly, it affects kids’ achievement. Could it be that interacting with students of other ethnicities helps students to do well in class? Lee looked at that question by adding a variable to her model for the racial makeup of individual students’ peer groups. She found some connections between peer group makeup and test scores—black, white, and Hispanic students with higher percentages of whites in their peer groups tended to have relatively high scores. But this didn’t really help explain the overall differences in scores between more and less segregated schools.

Ultimately, Lee found, the problem with segregation couldn’t be fully explained by factors like socioeconomic class or school resources, or by the way students interacted with diverse peers. If this doesn’t offer a satisfying answer about why segregation is a problem, it does suggest another conclusion: to address disparities among schools, we really do need to desegregate them. 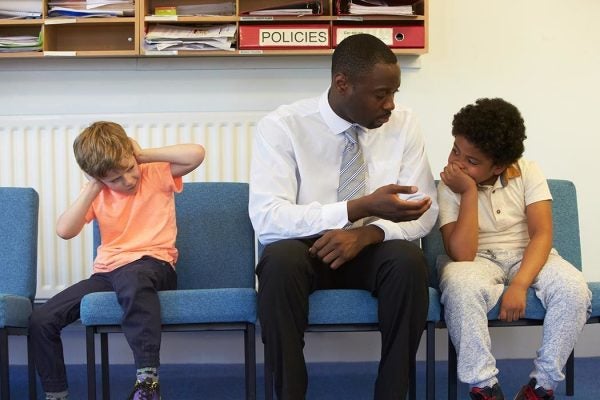 The racial discipline gap in school suspensions has lasting educational and social effects.