Contemporary conservatives call for the U.S. government to ditch Social Security in favor of private savings. But it wasn’t always this way. 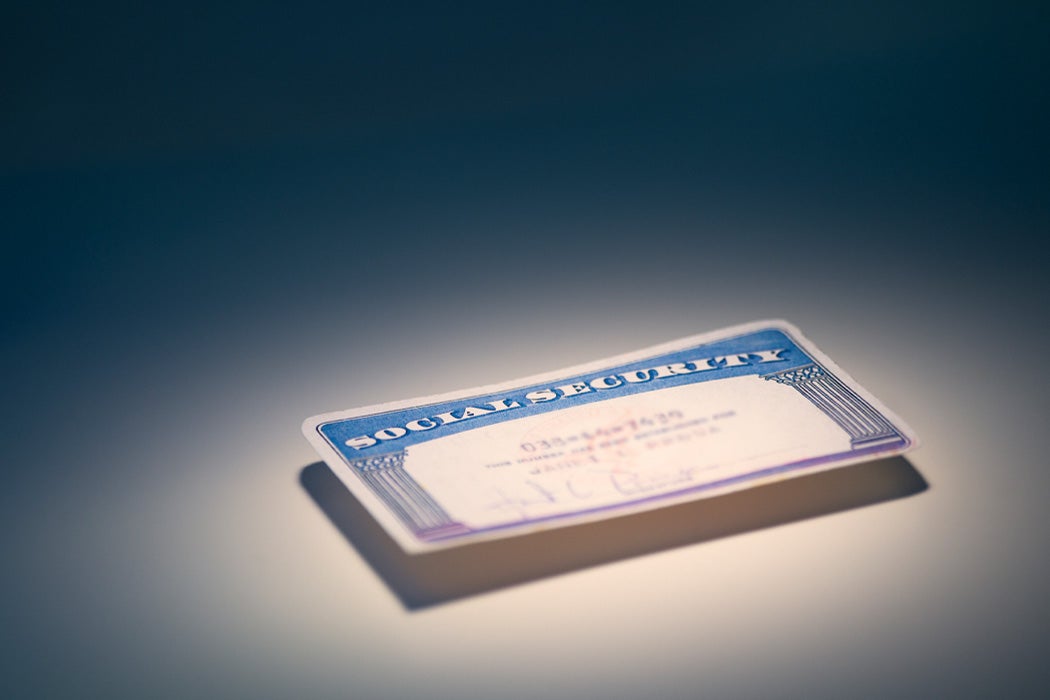 This April, the annual Social Security Trustees report triggered a predictable round of hand-wringing by business-backed conservative analysts. The program’s trust fund is currently set to be exhausted by 2035. Although this outcome could be averted by raising the cap on contributions by high earners, conservatives have instead called for the government to essentially ditch the program in favor of private savings.

As economic historian Sanford M. Jacoby writes, conservative hostility toward Social Security has been present from the moment of the program’s birth. But Jacoby also finds that the current shape of social benefits is partly a product of big businesses pushing for public benefits to be organized in a way that helps them.

Jacoby focuses on the career of corporate executive and technocrat Marion Bayard Folsom. Folsom was a pioneer in welfare capitalism, the idea that corporations—not the government—should take responsibility for workers’ long-term well-being. He helped design programs for Eastman Kodak Company in the 1910s and ‘20s, including employee cafeterias, athletic facilities, funds for sick and injured workers, and profit sharing. Only a handful of big corporations offered such benefits in that era, but many reformers and academic experts saw it as the wave of the future.

Jacoby writes that the Great Depression was a blow to welfare capitalism. Public opinion shifted toward support for more public programs. To Folsom, the idea of expanding state-provided benefits wasn’t all bad. If the government taxed employers to provide benefits like unemployment insurance and retirement support, it would narrow the gap between Kodak and competitors who didn’t provide benefits.

But most employers adamantly opposed the founding of social welfare programs including Social Security. Jacoby writes that business groups attacked Social Security as an “immoral departure from the ‘American way.’”

Even Folsom worried that if government programs were too generous they would reduce workers’ dependence on their employer. He argued for minimal government benefits, combined with tax incentives to spur employers to provide a more generous set of benefits. Others, including populists like Huey Long, pushed for a more comprehensive welfare state along the lines of those that many Western European countries eventually established.

Ultimately, the package of benefits included in the New Deal fit fairly closely with Folsom’s vision. And, with the advent of World War II, other business leaders came around to his way of thinking. The federally-mandated wartime wage freeze encouraged employers to offer welfare capitalism-style programs like pensions and health insurance, and to support government subsidies for these programs.

Dwight D. Eisenhower’s election in 1952 represented the first Republican presidential victory in twenty years. By this time, Social Security had broader support. Instead of cutting it, Eisenhower modestly expanded the program. And, in 1955, he appointed Folsom to be Secretary of the Department of Health, Education, and Welfare.

Today, with the decline of stable, long-term jobs, there may be more need for government welfare programs than there was in the 1950s. But there may also be less incentive for businesses to back them.

Employers and the Welfare State: The Role of Marion B. Folsom
By: Sanford M. Jacoby
The Journal of American History, Vol. 80, No. 2 (Sep., 1993), pp. 525-556
Oxford University Press on behalf of Organization of American Historians 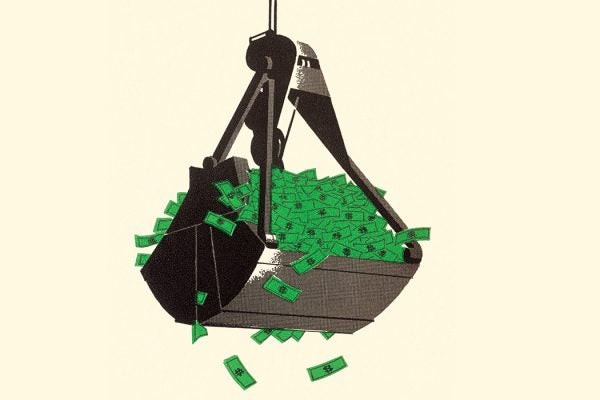