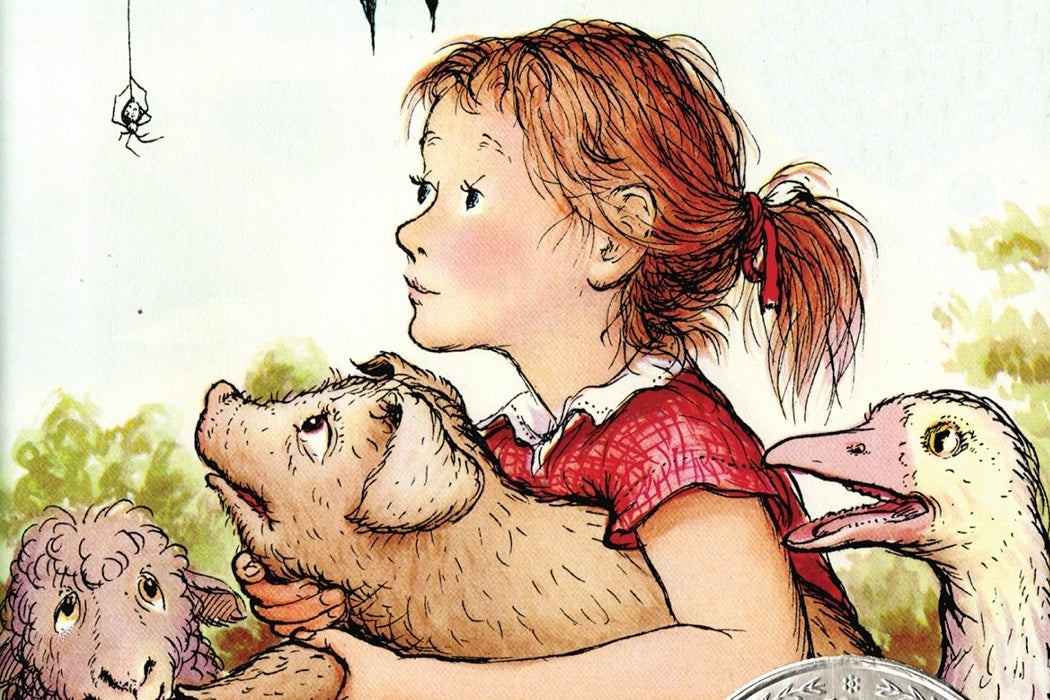 E.B. White was born on this day in 1899, and in lieu of a proper celebration—a lobster dinner in rural Maine, perhaps, or else a sundae at Schrafft’s on 5th Avenue (a la “Here is New York“)—we’ve compiled some favorite essays about his beloved body of work.

It shouldn’t surprise us that E. B. White was such a scrupulous researcher; he was an incredibly scrupulous writer, as well.

White is perhaps best known for creating some of the most memorable children’s literature in the canon. Reading Charlotte’s Web is the first time many bookworms feel real sadness for pretend characters. But those tender readers might not hear all the Emersonian echoes in the novel that scholar Fred Erisman points out:

In this book, White calls upon three major elements of Emersonian thought, employing them in ways that add substantially to this most significant of his works for the young: an awareness of the magic of the ordinary… the conviction that ordinary words and ordinary things are the entryway to a larger understanding of the world and the spirit…[and]…the transcendent power of friendship.

Indeed, all of White’s children’s literature was imbued with an awareness of the magic in the ordinary, especially the ordinary things and beings found in nature. His last children’s book, The Trumpet of the Swan, was set in Montana, a departure from the places he knew well and often wrote about (Maine and Manhattan). He made it work by virtue of exhaustive research:

As a children’s writer, White was lyrical and magical. As a researcher, he was impeccable. He used the works of eminent ornithologists John James Audubon and Edward Howe Forbush, a variety of books and articles about trumpeter swans and Red Rock Lakes…White’s book undergirds the conservation efforts he so deeply believed in.

It shouldn’t surprise us that White was such a scrupulous researcher; he was an incredibly scrupulous writer, as well. White has helped generations of students to “omit needless words” and write cleanly and clearly. One of his many roles was editor of The Elements of Style, a guide to prose style that “has sold 10,000,000 copies [and] was number 21 on a recent list of the 100 most important non-fiction books of the 20th century.”

White had honed his lean, incisive writing style during years of writing witty columns, “a number of fresh experiences and well-ripened opinions, regularly brought to market” in Harper’s and the New Yorker. This Warren Beck article from 1946 notes that “for a professional nearing fifty, his output is comparatively slim and casual, but there are good and honorable reasons for this. White has never allowed himself the commercial advantages of being slick, obvious, and grossly prolific.”

Why is this slim body of work so enduring? Perhaps it’s because, as Beck puts it, “His sentences are as sure-footed and lightly vigorous as an athletic youth in sneakers.” Or perhaps it’s because “White’s writings, however personal, abound in that wide-ranging awareness and response essential to an achievement of literature’s fullest dimensions.” 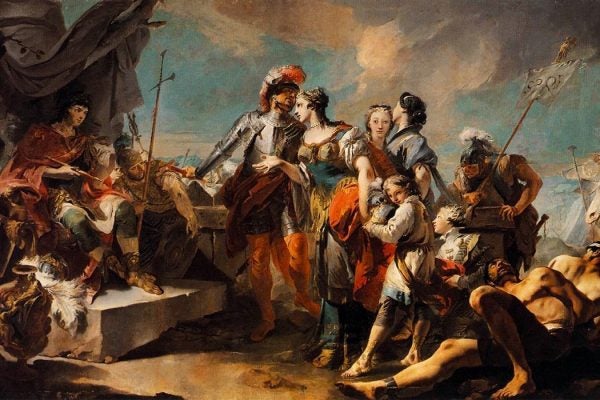 Rossini's "lost opera," Aureliano in Palmira is making a comeback with a new production. The opera's history involves antiquity, archeology, and Bugs Bunny.