What Really Made 1950s Housewives So Miserable

Where did the image of the quietly desperate stay-at-home mother come from? 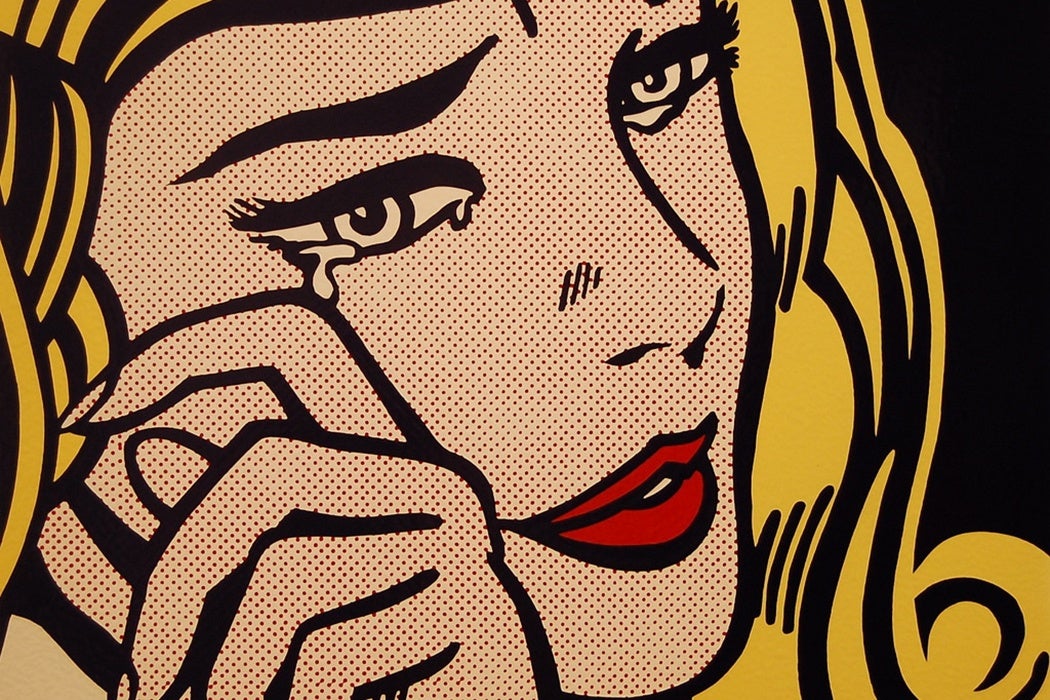 Why did so many white, suburban stay-at-home moms in the 1940s through ‘60s struggle with neurosis, anxiety, or depression? Since Betty Friedan wrote The Feminine Mystique, a standard answer has been boredom and a sense of meaninglessness.

Drawing from interviews with 35 British women who were “housewives” in the post-war years, about half of whom reported anxiety or depression, Ali Haggett challenges this framing. She argues that these woman valued their role as wives and mothers but were often miserable because their husbands, and their societies, treated them badly.

One women, Eileen Bailey, began suffering from depression after discovering her husband’s “numerous extramarital relationships” soon after their marriage in 1943. Yet she remained married for 25 years. “It was awful that you couldn’t trust him,” she said. “And I think it happened a lot at the tennis club. And I knew that other people knew and were probably talking about it. And that doesn’t make you feel very good.”

After finally getting a divorce, Bailey said, she felt much better, which to her confirmed that the feelings “had been caused by the situation.”

Bailey insisted that it was not her role as a full-time mother that bothered her.

“I think I may have been a natural mum,” she said. “I think your children need you at all ages. And a lot of people say ‘oh I’ll go to work when they go to school’, but I think they need you just as much.”

Other women who had experienced psychological problems attributed them not to their marriages but to childhood trauma. Some spoke of stressful lives with unhappy parents, physical violence in their childhood homes, or terror they experienced living through World War II.

“There was no savouring the experience, there was only surviving it…”

While popular depictions often show tranquilizers and other popular psychological drugs as a tool to help women in the post-war era stay in otherwise intolerable situations, some of the interviewees said just the opposite. Ann Coles, whose husband suffered from a personality disorder that made him difficult to live with, said that beginning antidepressants helped her to see her situation more clearly. Once that happened, she took her children and left him.

Coles said some of her trouble had to do with having five babies in seven years, with no control over her fertility. But she reported that she was happy to be a mother, and would just have preferred to do it on her own terms.

“There was no savouring the experience, there was only surviving it, and that was to do with my particular circumstances,” she said.

Of course, there’s no doubt doctors overprescribed psychiatric drugs in the 1950s and ‘60s. It’s also clear that many women were—and still are—angry at living lives limited to taking care of home and family. But Haggett’s research suggests that we should be careful to distinguish between misery at the simple fact of being a housewife and misery that stems from specific problems in how individual husbands, and society at large, treat housewives. 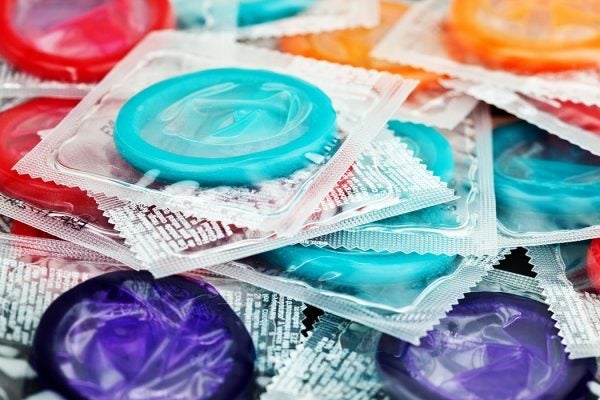 A Short History of the Condom

Dating back to at least medieval times, the condom has taken a winding path to social acceptance.