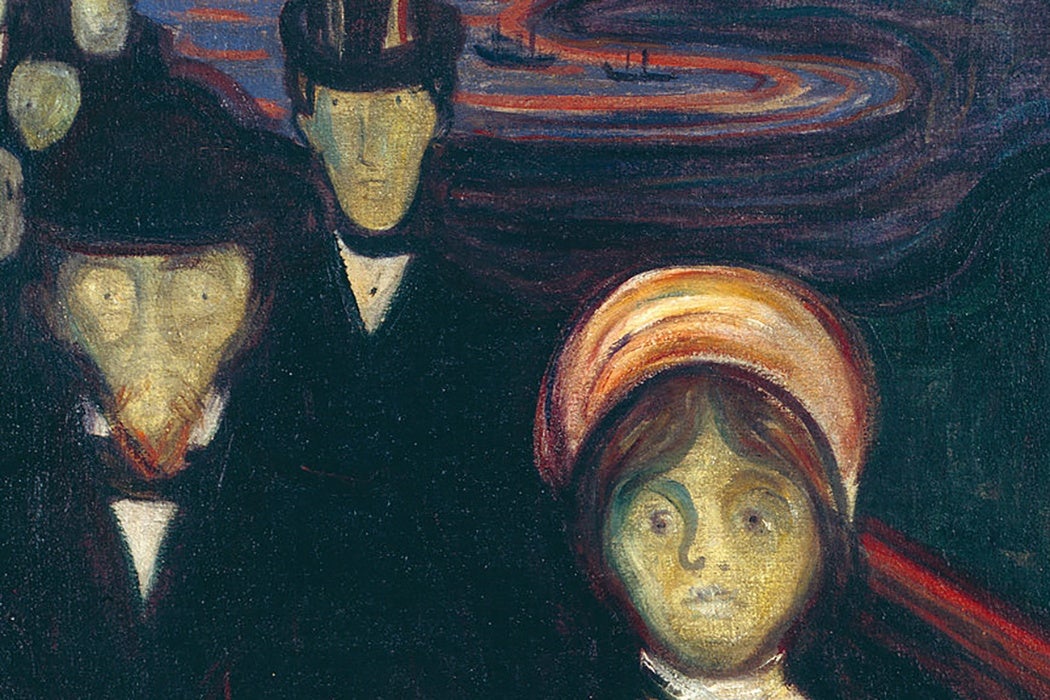 New research finds that one in six U.S. adults used a psychiatric drug in 2013, most often as a treatment for depression. Depression diagnoses have skyrocketed over the past 50 years, but, as Allan V. Horwitz wrote in a 2010 paper, that’s not necessarily a result of underlying changes in our mental health.

Before the 1970s, Horwitz writes, depression was understood as a rare condition. It suggested obsession with death, feelings of utter meaninglessness, and even psychosis.

If a person was diagnosed with a psychological problem in the 1950s or 1960s based on anything from sadness to odd sleeping patterns to interpersonal stress, it was likely to be called anxiety.

The psychiatric profession and the pharmaceutical industry needed to distance themselves from charges that anxiety was a squishy, and perhaps politicized, diagnosis.

The popular prescription drugs developed in those years—meprobamate (or Miltown), the benzodiazepine Librium, and Valium—were sold as “tranquilizers” to connote their ability to sooth anxiety and calm frayed nerves. Doctors felt free to hand them out to patients exhibiting a variety of symptoms, diagnosing them only in generalized terms like “stress” or “nerves.” Pharmaceutical advertisements directed toward doctors suggested that the drugs could help patients deal with traffic jams, housework, difficult children, and demanding bosses.

That changed in the 1970s, when psychiatry came under fire from critics who claimed it led to needless hospitalizations or suppressed individual freedom. There were also attacks from within the psychiatric establishment. A number of academic studies found that “even the most basic psychiatric categories had appallingly low reliability,” Horwitz writes. Eventually, the Food and Drug Administration (FDA) changed its rules so that drugs could be prescribed only to treat specific biomedical conditions.

Meanwhile, the National Institute of Mental Health (NIMH) faced its own crisis. The Nixon administration and Congress targeted its research on topics like poverty, racism, violence, pushing it toward a more constrained focus on specific mental disorders.

The psychiatric profession and the pharmaceutical industry needed to distance themselves from charges that anxiety was a squishy, and perhaps politicized, diagnosis. Horowitz argues that depression was the answer. The disease was considered serious, because of its connections to suicide and psychosis. It also had well-researched connections to brain chemistry.

When the third edition of the Diagnostic and Statistical Manual (DSM-III) came out in 1980, it made it far easier to diagnose a patient with major depressive disorder (MDD) than an anxiety condition. That was partly because doctors could now only diagnose anxiety disorder if a patient’s emotions were “irrational” or “unreasonable,” while MDD could cover distress resulting from external situations.

Meanwhile, tranquilizers fell out of favor because of worries about addiction, and feminist complaints that they helped limit women’s social roles. In their place, pharmaceutical companies promoted new selective serotonin reuptake inhibitors (SSRIs) like Prozac. Ads “relentlessly pushed the view that ‘depression is a disease’ linked to deficiencies of serotonin in the brain,” Horowitz writes.

So, is depression really on the rise? If it seems that a striking number of Americans are being diagnosed with depression and prescribed SSRIs today, it’s possible that fifty years ago their counterparts were simply diagnosed with anxiety and taking Valium. 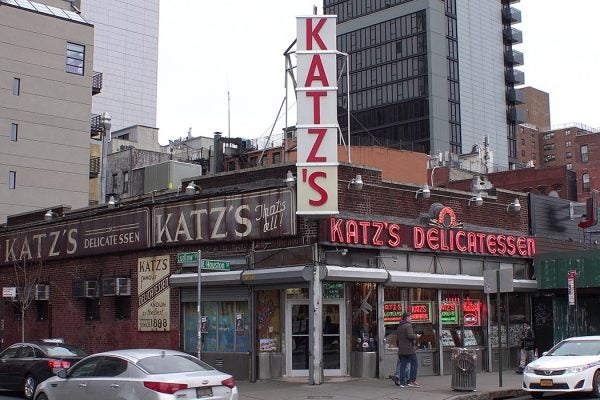 The Genealogy of the Jewish Deli

The Jewish deli is a New York City tradition that has spread far beyond the city's limits. It's a tradition worthy of its own history.