The Many Lives of the Angry Housewife

The housewife novel is having a comeback, continuing the tradition of exploring domesticity and self-hood in fiction. 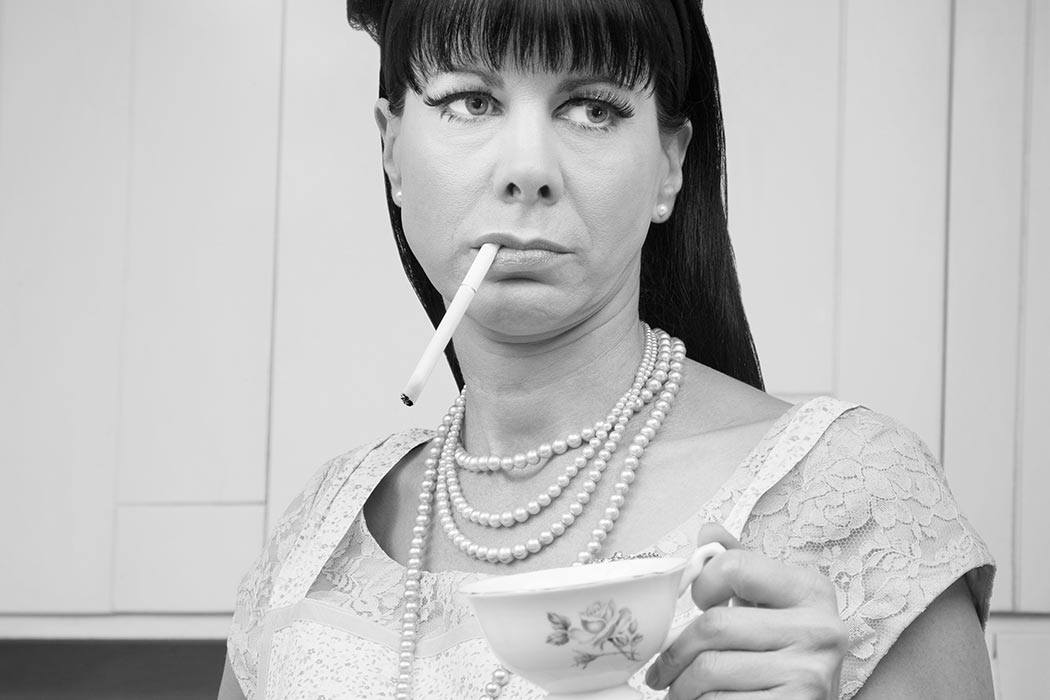 The housewife novel is having a comeback. Writing for Slate, Laura Miller called the housewife “both the muse and the patron of the novel,” noting Jill Alexander Essbaum’s contemporary novel Hausfrau (longlisted for the 2016 PEN Literary Awards) and Helen Ellis’s new short story collection American Housewife. Both writers consider the isolation of the housewife and how it can lead to dark places. One of Ellis’s women claims, “When my husband’s at work I don’t get lonely. I have plenty to do. There’s the dusting.” The narrator of “What I Do All Day” describes her household duties with unsettling violence: “I shred cheese. I berate a pickle jar. I pump the salad spinner like a CPR dummy. I strangle defrosted spinach.” Beneath each monotonous chore simmers the fury of someone who suspects she is wasting her life.

Hausfrau’s anesthetized Anna attempts to spark herself back to life through a series of risky sexual entanglements. “A lonely woman is a dangerous woman,” Essbaum writes. “A lonely woman is a bored woman. Bored women act on impulse.” Anna is indeed lonely, bored, and dangerous. Tellingly, she focuses on home only when teetering at the edge of the abyss—a meditation on how her mother used to sew signals that a breakdown was imminent. 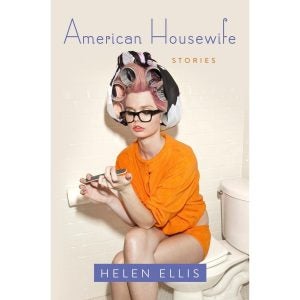 Is unhappy housewife fiction the literary fallout of the Mommy Wars? As women who don’t stay home are made to feel guilty and are often put into one impossible situation after another, the women who do stay home face a whole other psychological minefield. The housewife has long struggled to feel relevant and valued; back in 1928, Ruth Steele Brooks wrote, “Because our compensation is in kind rather than in cash, we tend to undervalue both it and the labor involved.”

But is the housewife really necessarily bored, lonely, powerless, and on the brink of despair? During the Depression, the figure of the modest, self-sacrificing homemaker was glorified in visual art and in the written word. In reality, as Annelise Orleck writes in “’We Are That Mythical Thing Called the Public’: Militant Housewives during the Great Depression,” throughout the 1930s and 1940s many housewives organized, agitating for change like lower food prices and more affordable housing. Across the country, women’s protests were covered by the national media, supported by unions, and ultimately affected real political change.

It’s possible that these fed-up working-class housewives knew something that the languid stay-at-home mothers in today’s fiction are still struggling to learn: that housework is not going to keep any thinking person’s mind engaged for long, and that one frequently yearns to feel that one has some power in the outside world. Which is not to say that the establishment was happy with “militant housewives.” Orleck notes that the disgruntled husband was a common trope, but that far from dismantling their family units by pursuing outside interests, “wives and mothers left their homes in order to preserve them.”

Or, as Essbaum puts it, “It is possible to lead several lives at once. In fact, it is impossible not to.” 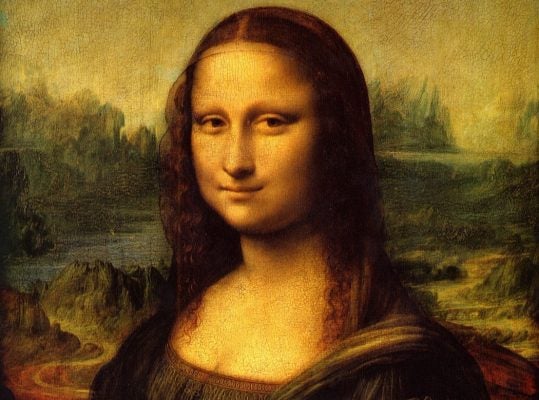 Introducing “And, Also, Too”: A Column Dedicated to the Theory and Practice of Art

The image of the artist as eccentric genius or shaman is ubiquitous in popular culture for good reason. ...