Introducing “And, Also, Too”: A Column Dedicated to the Theory and Practice of Art 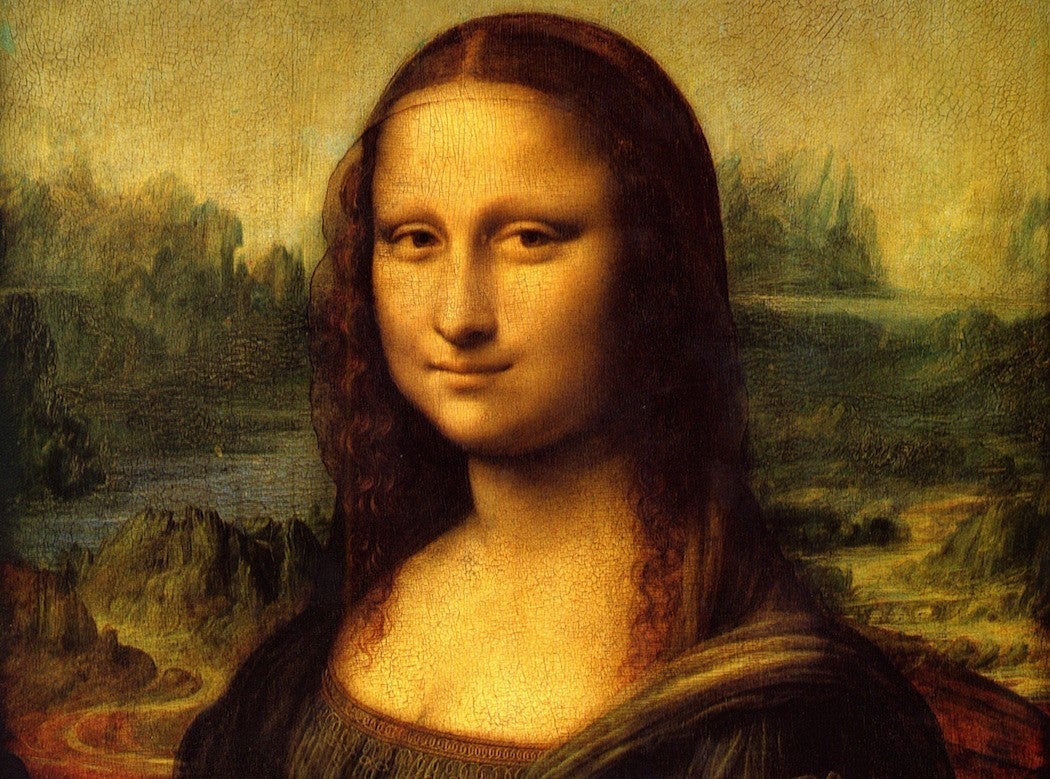 The image of the artist as eccentric genius or shaman is ubiquitous in popular culture for good reason. Doesn’t it feel like Da Vinci just knew that a simple portrait could stir the soul? And surely Picasso intuited that Guernica (1937) would become one of the most moving anti-war artworks of all time. We may never know exactly what they thought when they made them, but Picasso’s and Da Vinci’s legacies endure.

Art is affecting and hope-filled, expressing all the things words cannot. Cultural objects and experiences hold the power to reveal what is hidden about the world and ourselves, and artists act as conduits to these truths. While their ability to translate knowledge through visual and temporal experiences is remarkable, let us not forget that art at its core, is a technical skill that requires practice and study like anything else.

As an art writer and scholar, I spend a lot of time visiting artists’ studios, learning about what factors inform their practice, and thinking about how their encounters with me might affect the objects they ultimately create. When we go to a museum, a concert, play, or performance, we experience the final creative product without giving much thought to the process that produced it. To get to that end, an artist, while specializing in one genre, may cross disciplinary boundaries as a means, sometimes formally; sometimes not. Maybe the painter dabbles in poetry or tries her hand at music and dance. “To dabble in . . . ” implies experimentation and a desire to know what is seemingly unknowable. “To try one’s hand . . . ” at implies research, openness, curiosity, trial and error. These experiments and tests frequently serve as the fodder artists use to make the work that touches our soul. Meeting artists on their own turf – in their studios and places of production – is an important part of understanding that process, that magic. To read the texts they read, hear the music they listen to, and to meet the other people who comprise their studio-cum-production system allows us to learn about what fuels the creativity that inspires our hearts and minds.

“And, Also, Too: Talks on Works, Ideas, and Process” aims to demystify some of the art making process by talking directly to artists about why they do what they do and how they do it. Together, we’ll learn more about artists who are interested in things like the relationship between images and texts, science fiction, labor practices, funk and disco sounds, utopias, alternative futures, and sustainable community.

I once had a co-worker from New Jersey who pointed out that Midwesterners say quirky things like, “And, also, too,” as if we need to say “and” three different ways to get our point across. This regional slang emphasizes to me that while some aspects of culture are universal, context really does matter. For more than 10 years, I’ve developed a body of  work that includes scholarly investigations highlighting my interest in creating spaces that allow people to learn about each other and themselves through the arts. Broadly, I am curious about how others read the world and how their reading(s) influence everything. Specifically, I am interested in the role of conversation and questioning in creative pursuits. As Dr. Sally M. Promey, professor and deputy director for the Yale Initiative for the Study of Religion and Visual Culture, explains:

“’Conversations’ is an enthusiastically flexible term: the complicated, not just linear, back and forth, give and take, with others, persons and objects in real space, and within ourselves, in cognitive spaces, in tension and oscillation. Not all conversation results in agreement or resolution, but threads can be gathered again, objects and the spaces they occupy reconsidered, tried out in new situations and with new partners.”

Creating community and generating dialogue through art is very important to me. It’s the ultimate human negotiation, a relational push-pull and give-get. The artist’s studio is a system, a constellation of ideas, people, and decisions that ultimately influence the objects and experiences produced. I hope you enjoy reading some of the stories behind the stories of the objects and reading the words behind the ideas and the process. Welcome to the conversation! 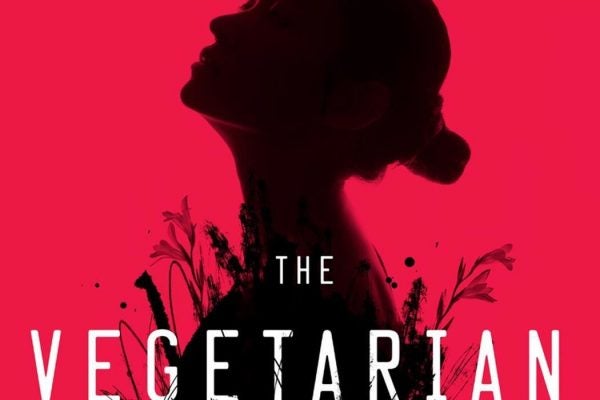 The Lasting Stain of Political Violence: Han Kang’s The Vegetarian

Providing some historical context to Han King's The Vegetarian.