The Lasting Stain of Political Violence: Han Kang’s The Vegetarian

Providing some historical context to Han King’s The Vegetarian. 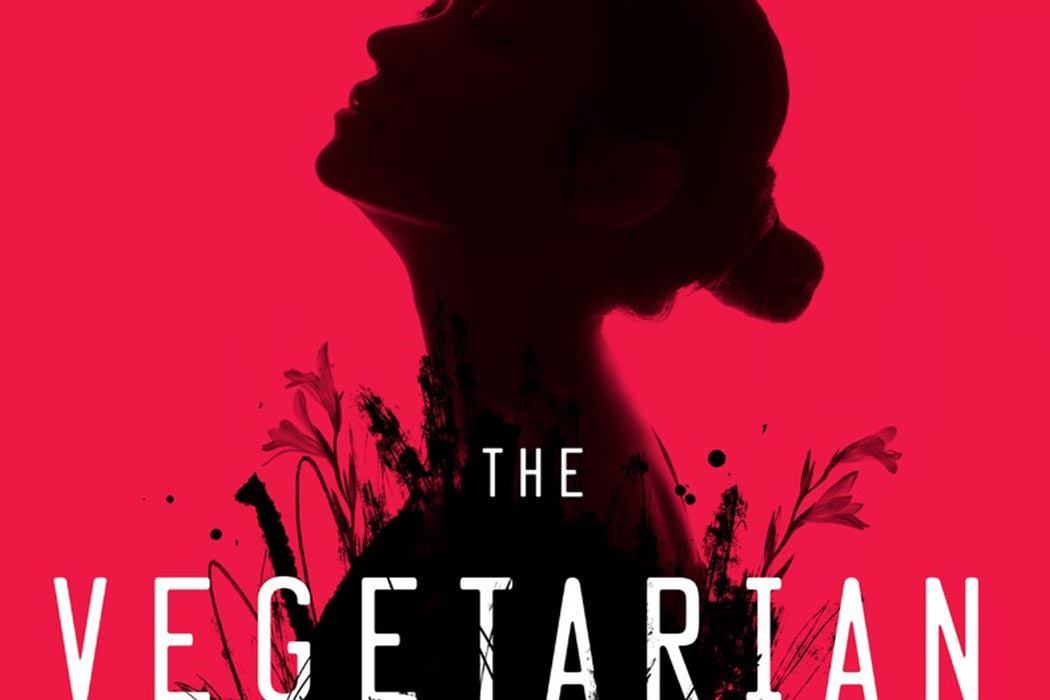 The Vegetarian is the new (old) book everyone’s talking about. Released in English this month to rapturous reviews, Han Kang’s potent, allegorical novel was first published a decade ago in South Korea, becoming an unlikely bestseller. The elliptical narration focuses on Yeong-hye, a disturbed woman who longs to turn into a tree. In the beginning we learn that Yeong-hye has become a vegetarian. Her husband is irritated by the oddness and inconvenience, but he’s even more irritated by her reason: a singularly terrifying, bloody dream.

We get snippets of the recurring dream that tortures Yeong-hye in scenes of dislocated violence: “Dark woods. No people…Frightened. Cold… Blood in my mouth…that vivid, strange, horribly uncanny feeling.” The dream haunts her. She is so desperate to escape the dream’s violence that she stops sleeping, stops eating meat, eggs and milk, and eventually, anything at all. The specter of violence remains, though, especially in the controlling reactions of her husband, family members, and her brother-in-law.

To the American reader, this constant threat of violence comes without context. We are told her father is a military man, but that doesn’t quite explain why he nearly attacks her when she won’t eat meat at a family gathering. Then, midway through the book, as the brother-in-law is preparing to make a sexually explicit art video with Yeong-hye, an old friend tells him: “After Gwangju, your art was so engagé, almost as though you were atoning for surviving the May massacre. You seemed so serious, so ascetic…”

As Thomas Kern explains in an article published in Sociological Theory, the Gwangju massacre was a formative event for Korean youths in the early 1980s. On May 18, 1980, about a hundred citizens and students demonstrated in Gwangju. The context was that President Park Chung-hee had been assassinated in October of 1979. Many had hoped democracy would take hold; instead, martial law was declared and all public meetings were forbidden. When the students demonstrated in Gwangju some months later, the response was extraordinarily brutal, with security forces arresting, injuring, and killing dozens of people. More citizens joined the demonstration, and by May 27th the city was besieged by military troops; it is estimated that 2,000 citizens were killed. “In the 1980s, the Gwangju uprising became a synonym for the suffering of Minjung indelibly imprinted in the collection memory of the pro-democratic movement,” wrote Thomas Kern.

Han Kang has said that memories of Gwangju—her family lived in Gwangju until a few months before the massacre—influenced the writing of The Vegetarian. And it’s more than having one character survive the massacre: political unrest has a way of weaving itself into the stories that cultures tell about themselves. Some theorize that especially during serious political unrest, collective identity affects individuals’ construction of their own identity. According to Thomas Kern: “In the process of political change, violent protest rituals often play an important role as the bloody sacrifice of the victim symbolizes the purification of the community.” Yeong-hye’s dreams certainly recall “bloody sacrifice.” Perhaps her puzzling self-annihilation is a kind of sacrifice as well. By reading this novel, English-speaking readers can start to understand how personal and visceral a regime change can be. 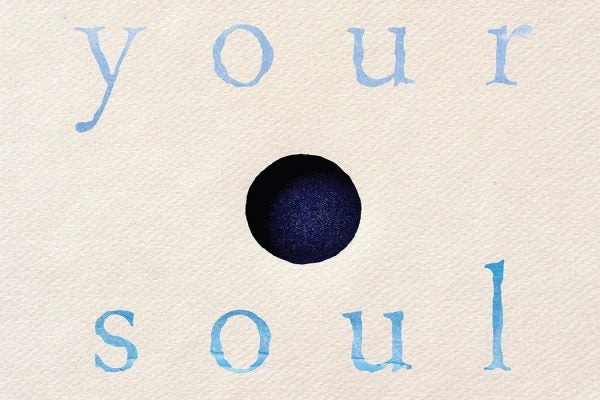 Mourning the Baby That Never Was

In Mira Ptacin's, Poor Your Soul, the question is: How does one grieve a baby that never was? These resources may help us know.