Since the late 90s, K-Pop has been one of South Korea’s most important cultural exports. Fans have a deeply emotional attachment to the music. 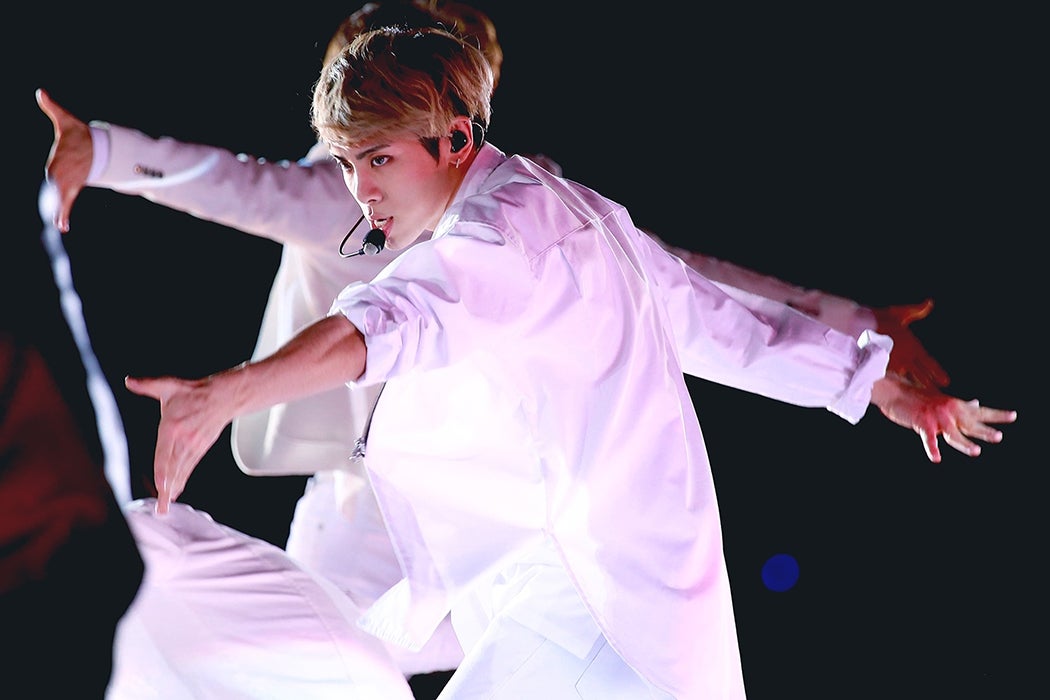 The death of Kim Jong-Hyun on December 18th, 2017, brought the world’s attention to the K-Pop industry. Jonghyun, as he was known, had been lead singer of the hugely popular band SHINee and K-Pop star for almost ten years. Millions of millenials around the world credit K-Pop for helping them destress and escape to a happier place. But what exactly is it, and why is the fan culture so intense?

K-Pop is short for “Korean pop music.” Ever since the financial crisis of 1997, it has been one of South Korea’s most important cultural exports. Along with film and TV dramas, K-Pop is part of what is called Hallyu, or Korean Wave. The “first wave” swept across Asia from about 1997 to 2005/2007. The “second wave” is now. And it is global.

Dr. Sun Jung suggests that K-Pop fills a void. She points to Koichi Iwabuchi’s idea of modern Japanese pop culture being “culturally odorless,” and to Hollywood and American pop culture being shallow. In contrast, Korean pop culture represents a fluctuating postmodern world, where soft masculinity and “Asian new-rich” meet the concept of the ancient gentleman scholar.

Most people who are under 30 live in two worlds, the physical world and the online world. So it follows that they balance stress on two fronts. Professor Catherine Blaya, author of the book Adolescents in Cyberspace, says that at least 40% of French school children are victims of online violence. The experience is so traumatizing and embarrassing that they rarely mention it to their parents. This is an important backstory when it comes to understanding K-Pop fan sites, which portray a world where beautiful and approachable people from a rich and exotic country balance tradition with modern problems. For many adolescents, the gentle K-Pop idol becomes a role model. He or she (although most K-Pop bands are boy bands) is at the same time idealized and approachable.

Results from K-Pop fan studies in Romania, Peru, and Brazil, and a look at fan sites show that fans have a deeply emotional attachment to K-Pop. They take to heart lyrics like “Never give up no matter what.” They appreciate the hard training involved, the complicated dance moves, and the poetic lyrics. The movement seems to provide an escape to “another world in which all ends well.”

And this extends to the image of the country. Romanian fans describe South Korea as a land of discreet, “beautiful people, on the inside and on the outside. [People with] respect for tradition, work, and education.” In all three countries, fans say they seek out Korean restaurants and Korean language lessons. They also meet up with other fans to practice dance moves. It creates an interesting combination of online identity and physical identity.

So who are the artist-idols that attract such devotion? K-Pop stars are usually discovered as teenagers and then spend years training in singing, dancing, and acting. They are meant to be talented and flawless, seen as idols. But can any human live up to such standards?

Kim Jong-Hyun’s death has drawn attention to grueling industry practices and hurtful comments posted on social media channels, which some have seen as potentially contributing to his suicide. Shocked fans have written that they saw him as a brother. He was accomplished; he wrote songs, he could sing, he could dance, he maintained a heavy schedule. And, like other K-Pop stars, he posted personal chats and videos. He spoke on variety shows. Through these channels, fans say they saw the real him, including his battle with depression. Many fans thought “if he can overcome it, so can I.” And yet, in his suicide letter, Jonghyun said that the depression he battled had finally taken over.

Grieving fans from Singapore across the Middle East and the United States to Latin America have been holding memorials for the dead artist and laying flowers in front of Korean embassies. In Singapore, psychologist Dr Elizabeth Nair explained “It’s akin to losing a loved one because when they are so invested in someone, this is a real relationship for them.”

For many, K-Pop will remain a happy place. But like all happy places, it has been tinged with sadness. 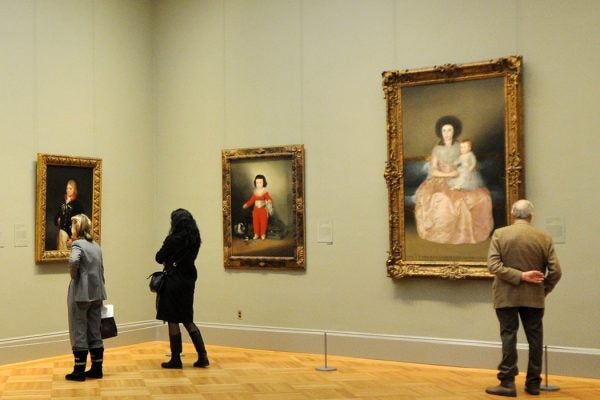 A new Center for Empathy and the Visual Arts has made people wonder whether empathy can be taught? And, if so, how can the arts help with this process?