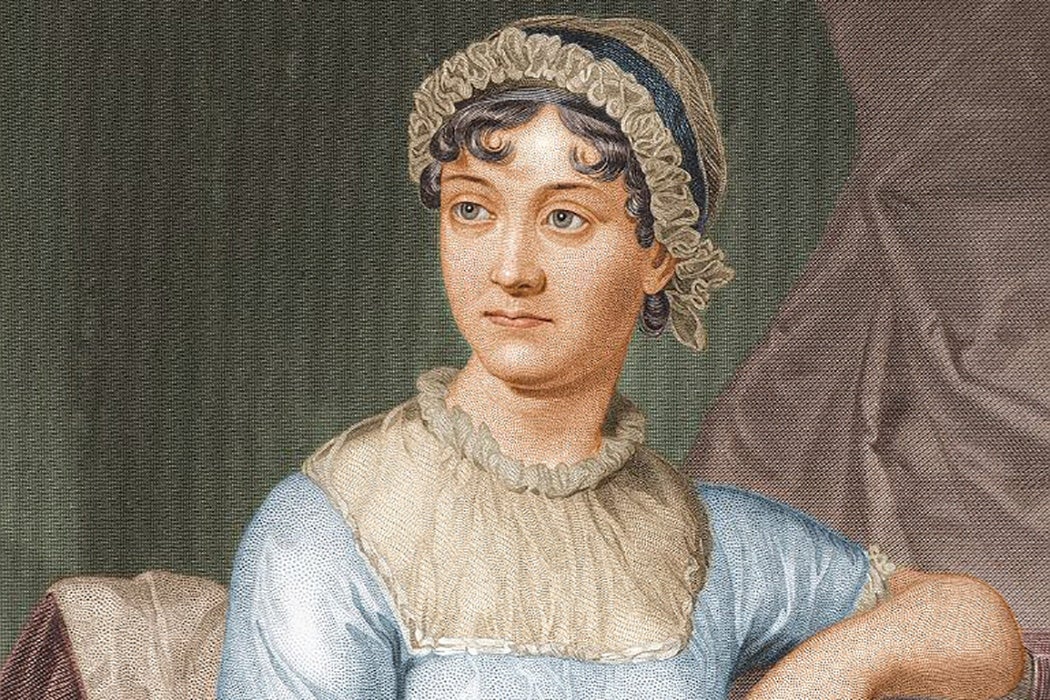 Nothing gets Jane Austen fans in aflutter like a new adaptation, and the announcement that the screenwriter behind the 1994 Pride and Prejudice will adapt Sanditon for ITV and PBS has created as much excitement as the arrival of a regiment of handsome officers in Meryton. But what is Sanditon, anyway?

Literature scholar John Halperin can tell you what it isn’t—romantic. He calls Sanditon, the name given to the fragmentary novel Jane Austen first called The Brothers, an “anti-romantic fragment.” Austen wrote it while dying, and the manuscript contains only about 25,000 words. The novel involves a small town on the verge of becoming a health resort, Sanditon, and the emotional journey of its heroine Charlotte, who visits Sanditon as a guest and becomes involved with the foibles of its inhabitants. Halperin has high praise for the novel, especially its shrewd character sketches, which he wishes Austen had had the chance to flesh out further.

Austen Biographer John Lauber calls Sanditon “a kingdom of folly”—a book whose style, content, characters, setting and theme all promised to be much different than Austen’s well known drawing room comedies. He sees it as more complete than Halperin does, describing it as containing an engaging, well-realized setting and a cast of compelling characters. For Lauber, Sanditon is a book that shows a group of fools living in a geographic and social bubble that’s just waiting to be pricked. The only problem? Austen didn’t live long enough to do it.

Anne Lefroy tried her hand at completing her aunt’s final book. She found herself stumped. Frustrated, she abandoned the story.

Still, writes Lauber, it’s almost impossible to criticize a book that isn’t complete. “It would be absurd to pass aesthetic judgments on a work perhaps one-quarter complete, and that quarter not yet in final draft,” he writes. Nor is it possible to accurately speculate on Austen’s intentions.

That won’t stop the adaptors, who must fill in the blanks and finish the story themselves. It also didn’t stop multiple people from trying to finish it, including Austen’s own niece. Literary critic and Austen expert Deirdre Le Faye tracks the attempts of Austen’s niece, Anna Lefroy, to complete the story of Sanditon. Scholars have suggested that Lefroy had some idea of the book’s plot before Austen’s death, or that Austen discussed the book with her niece. Le Faye argues against that, noting though Austen may have talked about the book, she likely didn’t know how the plot would play out.

Nonetheless, Lefroy tried her hand at completing her aunt’s final book. But once she began to continue the lives of the people of Sanditon, she found herself stumped. Frustrated, she abandoned the story.

Since then, Sanditon has been completed countless times. Austen may seem easy to emulate, but it’s almost impossible to capture her arch voice and her keen eye in print. Perhaps the team behind arguably the most well-loved adaptation of another Jane Austen book will fare better.

Well-researched stories from the Conversation, Atlas Obscura, and other great publications that bridge the gap between news and scholarship.