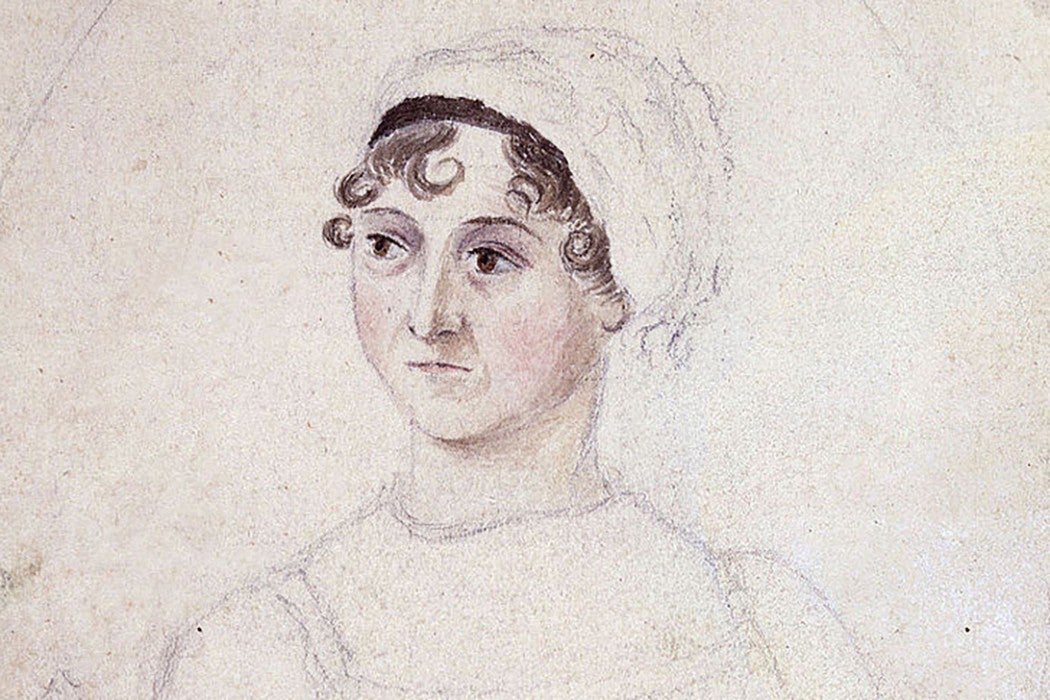 Jane Austen is known for self-assured heroines and Regency rakes with rapier wits. But according to Mark Canuel, there’s something else the author should be recognized for: her portrayal of the importance of being wrong. Canuel tracks Austen’s novels not as discourses on manners or marriage, but as works of art that render “errors in knowledge and conduct as objectives generally to be cherished rather than avoided.”

Mansfield Park depicts Fanny Price enduring a long string of punishing social humiliations as a permanent poor relative; in this fictional world, pleasure is always accompanied by pain. Canuel sees a “conspicuous advantage” to Fanny’s supposed stupidity, which is often denounced by her more educated and wealthy cousins. Despite lacking cultural capital, Fanny knows herself and is aware of her defects—a wisdom her cousins will never know.

Jane Austen wrote a lot about the importance of being wrong.

Unlike other fictional heroines of the time, Fanny gains happiness because she is aware of her faults. Canuel finds parallels in Austen’s contemporaries’ view of crime and punishment: eighteenth-century political theorists thought that people had a right to punishment and that it was the only way of correcting moral flaws.

So Austen’s novels fit in nicely with her era’s ideas on punishment and law. Take the Bertrams’ controversial performance of Lovers’ Vows, a play that deals with sex, morality, and illegitimate birth. Canuel sees the play as a chance for Fanny to express an unpopular conservative view—one that is dismissed by her cousins, who seem determined to perform the scandalous play at any cost. Fanny’s objection to the play and her attempt to correct others and stop it is due largely to the fact that it will be performed in public—and, as Canuel sees it, to the fact that the play makes public emotions like lust and anger public.

Fanny refuses to play along but still harbors “a painful consciousness of wrongdoing.” Thought she doesn’t have a moral high ground to stand on, Fanny remains the heroine because she tries to correct others.

“Austen’s novels as a whole provide fictional enactments of the political discourse of penal reform,” writes Canuel, referencing the death penalty and showcasing corrective measures being enacted in the drawing room. We might not think of crime and punishment when we pick up Pride and Prejudice or Austen’s other novels, but it’s a novel lens through which to view books that are more complex than most people realize. 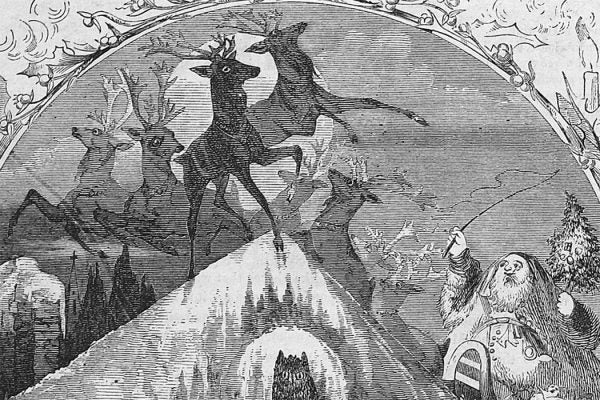 We've gathered up some of our favorite literary takes on Christmas.