What Do People Think of the Insanity Defense? 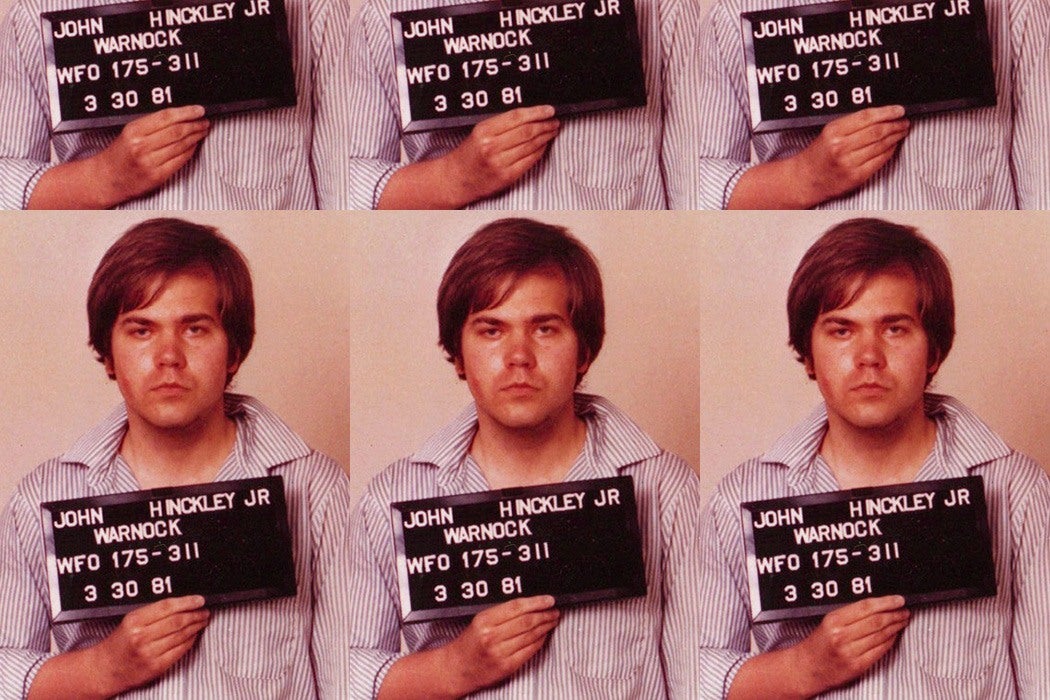 John Hinckley Jr., who tried to assassinate President Ronald Reagan in 1981, has been released from the psychiatric hospital where he was sent for treatment after being acquitted of attempted murder for reasons of insanity. He now lives with his mother in Williamsburg, Virginia.

The legal case was sensational and bizarre, connected not only to attempted murder of the president and gun control politics, but to the film “Taxi Driver,” and Hinkley’s obsession with actress Jodie Foster, who played a child prostitute in the film. Hinckley became convinced that murdering a president would impress Jodie Foster, whom he had previously stalked. His plan mirrored the plot of “Taxi Driver.”

Researchers found that most people weren’t exactly sure what the requirements were to receive an acquittal by insanity.

Hinckley was infamously acquitted by reason of insanity, one of the most high-profile incidents of this ruling. Researchers Valerie P. Hans and Dan Slater studied public opinion of this ruling and the ways in which this case has affected public policy.

They surveyed 434 Delaware men and women, and found that those almost everyone had negative feelings about Hinckley’s insanity acquittal and believed he was not actually insane. They also found that most people weren’t exactly sure what the requirements were to receive that verdict or how long he would be in a psychiatric hospital. Unsurprisingly, the more trust people had in psychiatrists, they more they were likely to think the ruling was fair, favoring treatment; older respondents were also more likely to favor treatment instead of punishment.

The negative opinion of the defense is important because the verdict led to changes in public policy. In light of his acquittal, proposals to abolish the insanity defense in the legislature, and the day after the verdict, Delaware passed a law creating a “guilty but mentally ill” ruling instead.

Today, many object to Hinckley’s release, including the two officers who were shot by him during the assassination attempt. The future of what is now often called the mental disorder defense remains to be seen. 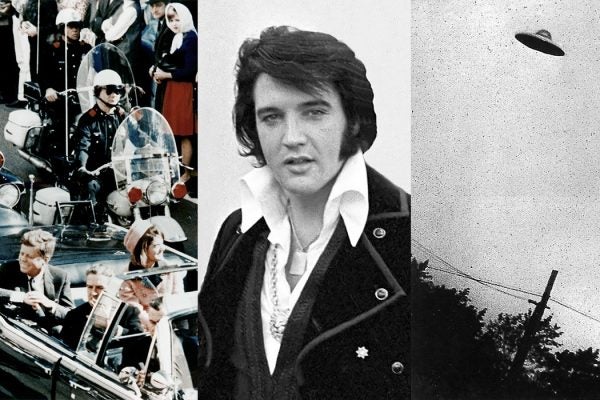