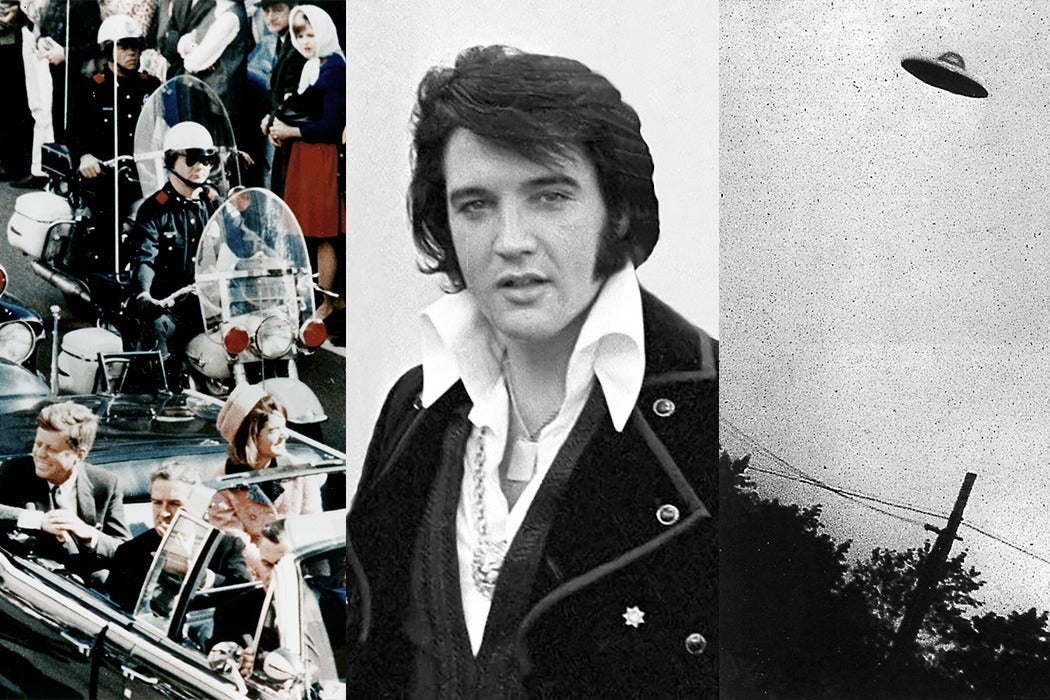 The roots of the word “conspire” mean to “breathe together,” suggesting quite literally a group of people clustering together as they plot… something. There are conspiracies at every level of life, from intimate human relations to corporations and governments. But conspiracy theories are something else altogether: overarching narratives of history that unify disparate elements and explains things neatly. (Sometimes too neatly.)

Philosopher Brian L. Keeley defines a conspiracy theory as “a proposed explanation of some historical event (or events) in terms of the significant causal agency of a relatively small group of persons—the conspirators—acting in secret.” It’s a theory because it “proposes reasons why the event occurred.” Since some conspiracies have in fact been revealed—the 1972 Watergate break-in and cover-up, for instance, was a criminal conspiracy that led to the resignation of President Nixon—some conspiracy theories are warranted.

Conspiracy theories let us believe that things happen for a reason.

Keeley is particularly interested in what he calls “unwarranted conspiracy theories,” which others might describe as  “kooky,” “harebrained,” or “weirdo.” Yet Keeley realizes such extreme theories can be deeply attractive. From his perspective, conspiracy theories boil down to a rejection of the absurdity, meaninglessness, and randomness of life and history. Conspiracy theories let us believe that things happen for a reason, unlike the insurance companies’ “acts of god.” One disturbed loner, for instance, can’t possibly have acted alone in killing John F. Kennedy, could he?

Keeley is concerned, however, that good explanations be distinguished from bad ones. Conspiracy theories amount to a “global philosophical skepticism,” a nihilistic view of “the behavior and motivations of other people and the social institutions they constitute.” Like any perspective, skepticism is healthy and necessary, until it overwhelms. “Perhaps,” he notes, “the problem is a psychological one of not recognizing when to stop searching for hidden causes.”

Conspiracy theories postulate hidden puppet-masters pulling the strings, either for all of history or for some aspect or act therein. And giving meaning to randomness turns out to be highly seductive. 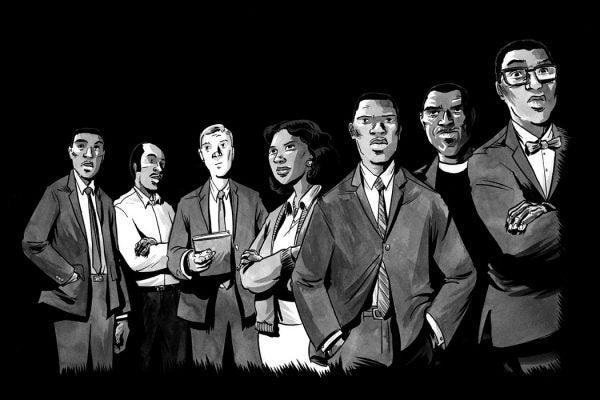