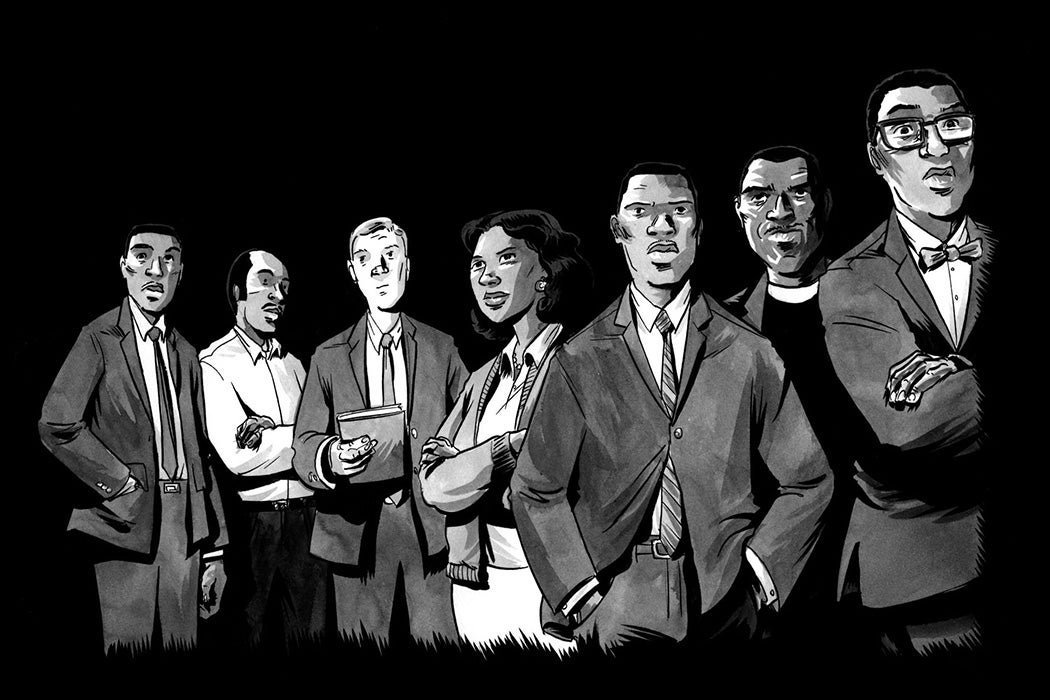 Comic-Cons and civil rights rarely intersect, but if one person could make that happen it’s Congressman John Lewis. Lewis recently walked away from Comic-Con with the prestigious Eisner Award for March: Book Two, the second installment in his best-selling graphic autobiography. The book has its origins in Lewis’ retellings of his time as a young man in the midst of the Civil Rights Movement—and as Kim Lacy Rogers explains, oral histories are critical for anyone trying to understand how the movement came to be.

Since protest movements are disruptive in nature, explains Rogers, they can be hard to incorporate into historical narratives. Often, the only remnants of their beginnings and evolution are preserved in oral form—a format that, though challenging to document and verify, is important for anyone who wants to understand social movements.

That’s particularly true for the Civil Rights Movement, which witnessed the mobilization and radicalization of thousands of African-Americans as they fought for fundamental rights. Oral histories preserve critical parts of the movement even “as the progress produced by protest is memorialized by three-day weekends and commemorative coins.” Oral history documents not just how people’s individual consciousness changed over time, but the kinds of social conditions that predicated those changes and the ways in which people tried, succeeded, and sometimes failed to make change within the movement itself.

Oral histories can feel more like chats between friends than textbooks. And that’s the point.

The need to document and preserve oral histories of the movement has become even more pressing as its participants age and as memory and public perception change. Luckily, many nearly-contemporary oral accounts of the movement were preserved. Rogers cites the Ralph J. Bunche Collection at Howard University as a particularly rich resource. Featuring interviews with figures like Lewis and Rosa Parks, the collection includes oral testimonies given between 1967 and 1971. In 2009, after Rogers’ paper was published, the Library of Congress conducted a survey of oral histories of the movement and interviewed a number of activists as well, and a wide range of other collections are available both online and in various libraries and archives.

Oral histories come in different formats—videos, transcripts, recordings—and what they share is an immediate, more personal take on big-H History. Since they’re more immediate, they can feel more like chats between friends than textbooks. And that’s the point.

Take this oral history from Ruby Nell Sales, a member of the Student Non-Violent Coordinating Committee (SNCC) who was arrested multiple times while registering voters and marching:

It was in that setting that I saw the power of nonviolence when Annie Pearl Avery, one of the SNCC women, broke through the line to bring us food, because we had—no one could bring us food…The police would let no one come in the—in the church. And I saw this little woman, when the police raised his hand to hit her, dead in the eyes, “Who are you going to hit? What are you going to do with that?” And, to my astonishment, he dropped it, and she came through the line. By that time, my little Columbus, Georgia mind is blown! And so, I was at, at that moment, very committed to moving forward.

If her narrative were preserved in a traditional format, it might read “Sales saw SNCC members like Annie Pearl Avery resist the police using nonviolent tactics.” Not quite as personal—or as compelling.

The same goes for Lewis. Not only is his story intensely personal and derived from storytelling, but it’s told in a format that has given the story of African-Americans’ struggles for civil rights in the 20th century unprecedented exposure to a generation of young readers. Today, the book is on required reading lists all over the country and has won prestigious awards, like the Robert F. Kennedy Book Award, usually reserved for traditional books. The success of March is a reminder that though not all oral histories become part of the “official” history of their respective movements, they’re out there—and, taken seriously, they can bring much-needed texture and diversity to what we think we know about history.

Oral History and the History of the Civil Rights Movement
By: Kim Lacy Rogers
The Journal of American History, Vol. 75, No. 2 (Sep., 1988), pp. 567-576
Oxford University Press on behalf of Organization of American Historians 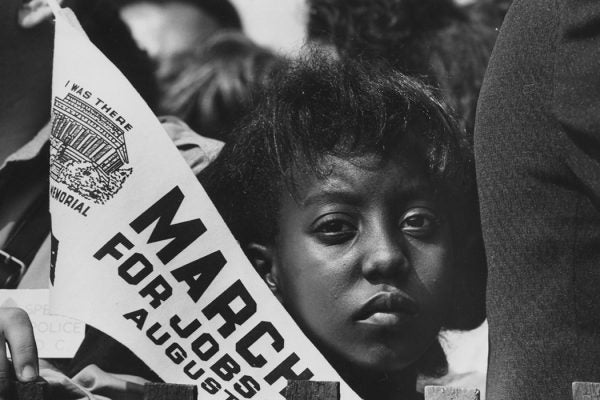 Women leaders of the Civil Rights movement worked under the triple constraints of gender, race, and class. Their contribution hasn't gotten its due.