When informal research are used for scientific sources 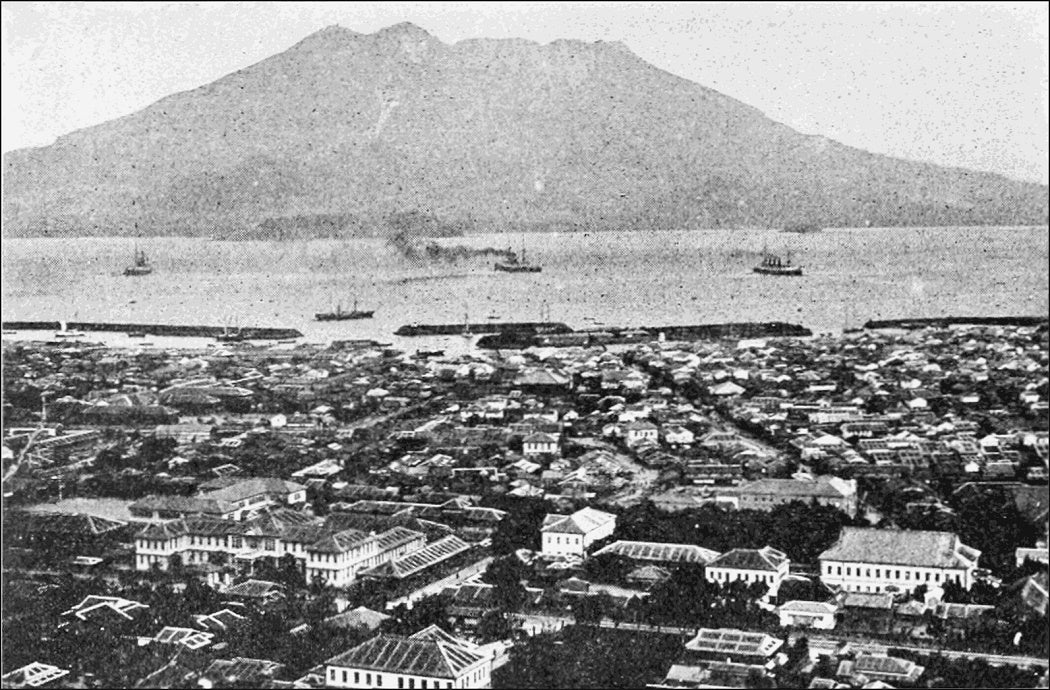 In this age of globally networked communication, it is inconceivable that an event such as the recent, tragic volcanic eruption in Japan could slip by without worldwide sympathy being documented within hours, if not minutes, of the event. However, such an expectation is quite new.

For example, a team of historians and earth scientists only recently located written accounts corroborating the 1808 eruption of one of the most explosive sulfur dioxide-rich volcanoes in the past two hundred years. Ice core evidence from the 1990s had hinted at a tropical volcanic eruption sometime in 1808 or 1809, but until now, no human record of such an incident existed.

Francisco José de Caldas, the director of the astronomical observatory in Bogotá at the time, was one of these historical eyewitnesses. He published a report in the February 1809 issue of a weekly scientific magazine, vividly describing a filmy, high-altitude cloud that clung to the sky over Bogotá for many days in December 1808, causing it to take on a more intense blue color than usual.

He went on to note that the “natural fiery colour [of the sun] has changed to that of silver, so much so that many have mistaken it for the moon.” This description is strikingly similar to that of known atmospheric effects caused by aerosol clouds emitted from a volcano. These same aerosol clouds are known to cause the kind of post-sunset glow that was recorded by a Peruvian physician at the same time, thus triangulating the likely date of eruption.

Although these accounts happen to be written by scientists, it’s not unusual for even less official texts to be used as scientific data. An article written in 1980 by Helmut E. Landsberg strongly argues that various historic documents (e.g., diaries and ship logs) represent an unexploited wealth of climate data, from an era largely undocumented by weather stations, and from geographic locations where formal scientific measurements occurred later rather than sooner.

In contrast, this 2005 article, extensively researched by Antti Arjava, considers broad swaths of available, diverse physical and textual evidence—everything from ice cores and tree rings, to papyri and legal documentation gathered from sources around the world—related to a “mystery cloud” that was visible across the Mediterranean region in the year 536 and that might be similar to the volcanic-stratospheric effects observed by de Caldas in 1809. Ultimately, though, the author concludes that even if the cloud were volcanic in origin, it had limited effect on the societies of the time, and on history generally. While significant physical and textual proof of the event may exist, the texts don’t prove the event to be that significant.

The attitudes and conclusions of these two articles are at odds, and it’s interesting that their arguments are analogous to current clashes over the repurposing of personal data for research interests (hello, Facebook!) Which brings us back to the new expectations of our globally networked world, and the potential effect of applying newfound computational power to the kind of data that’s no longer necessary, due to advances in computation. When do informally recorded personal data have greater scientific implications, beyond their context? How much potential for social impact (or financial gain) must informal or personal data present to justify a violation of privacy? 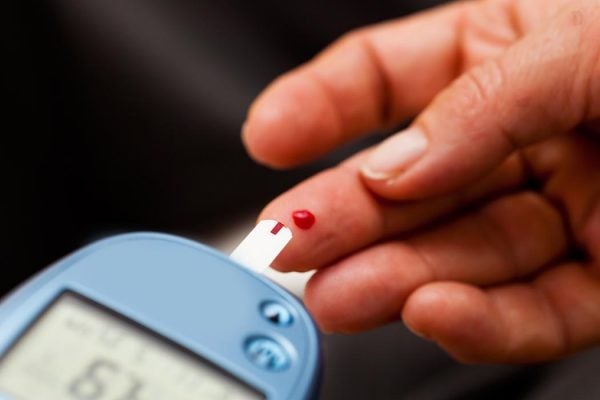