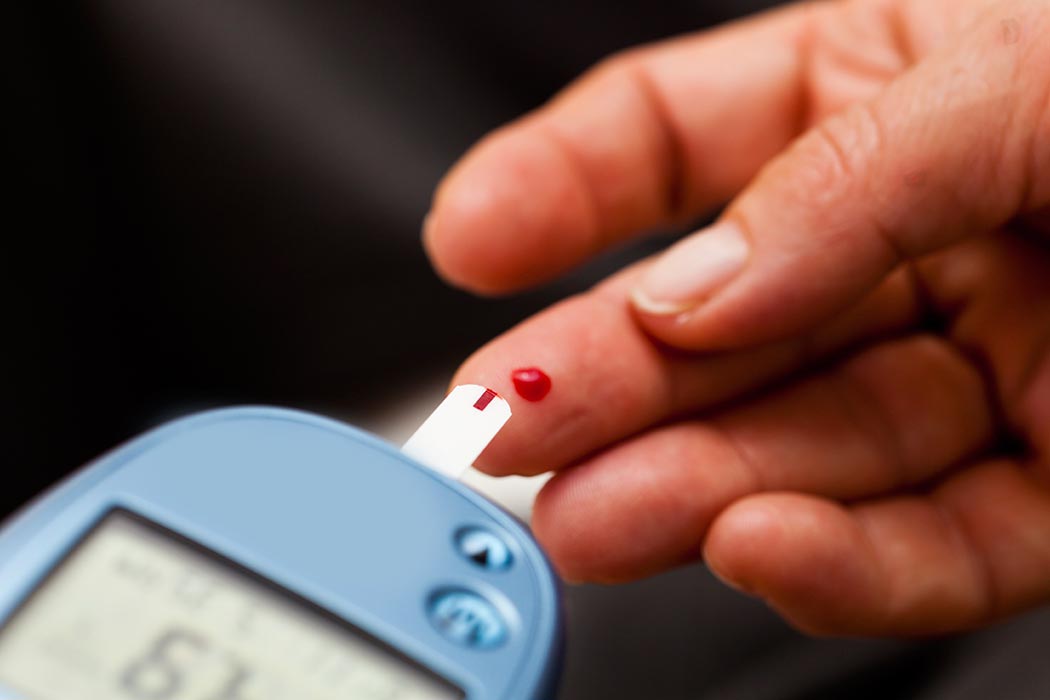 Two weeks ago, Douglas Melton’s stem cell lab at Harvard published a landmark study in Cell documenting a huge step towards treating Type I Diabetes. Not only was this study a huge advance for a disease that currently has no cure, but it also proves that human stem cells hold great therapeutic promise.

Affecting nearly 3 million Americans, Type I Diabetes is a chronic disease where those with the condition can not produce insulin. Type I diabetics have an immune system that recognizes the insulin-producing, beta cells, and targets them for destruction. Without insulin, the body cannot convert sugar to energy, and when blood sugar levels rise to unsustainable levels, organ damage can result over time. Type I diabetics must vigilantly monitor their blood sugar levels and inject themselves with insulin, an imperfect and disruptive procedure.

Since Melton’s son, Sam, was diagnosed when he was just six months old, Melton has worked relentlessly for over twenty years finding potential therapies for Type I Diabetes. Over this period of time, Melton has tried a wide range of techniques to generate beta cells. In 2008, Melton reported the ability to convert between different pancreatic cell types using a combination of three different factors. Two years later, a group of Swiss researchers found a way to convert alpha cells of the pancreas into the beta variety. However, despite these advances in research, beta cells still can’t be made in large quantities in a clinical setting, which is needed if the immune system is already poised to attack any and all beta cells. In 2007, Brian Vastag suggested the use of embryonic stem cells to make beta cells, albeit acknowledging that “the road from embryonic cell to beta cell is proving to be long and treacherous.”

And in 2007, Melton was optimistic, taking a slower, more systematic road. Seven years later, Melton’s group reported the ability to generate functional beta cells from human stem cells, and in massive quantities, nevertheless. First, they found a method that enabled the generation of hundreds of millions of functional beta cells from human stem cells. Felicia Pagluica, the lead author on the Cell study, credits a very talented undergraduate for discovering the cocktail of chemicals necessary for that conversion. In an interview, she told me hundreds of protocols were explored to discover the right combination of cues to make beta cells in the dish. Next, these beta cells grown in culture were injected into mice. After just two weeks following transplantation, the diabetic mice were able to produce insulin in response to sugars in the bloodstream, suggesting that these cells can be used as a potential therapy for Type I Diabetes .

Although this study has been hailed as one of the most important advances in the stem cell field – and one that rivals the importance of the discovery of antibiotics – there’s still more to be done. Because the mice used in the experiments lacked an immune system, researchers need to find a way to protect the cells from immune rejection, a common response to transplantation in humans. The lab is also looking to model the actual disease by applying a similar procedure to make functional beta cells from stem cells derived from diabetic patients.

If all goes well, we hope to see these findings from the Cell paper used in Phase I trials – which assesses the safety and side effects of a procedure in patients – in about three to five years. 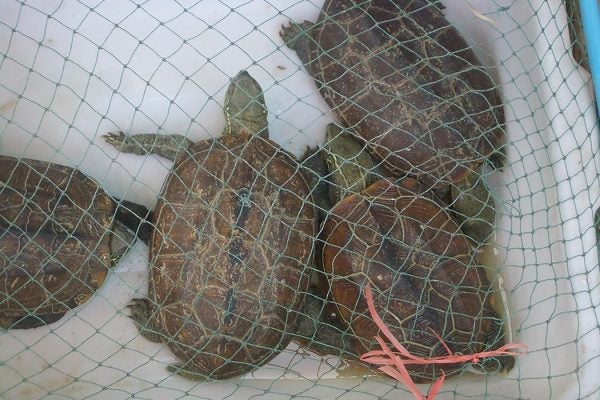