The Visual Medium Has a Message

How does the medium in which an image is rendered, its materiality, shape our perception of the subject matter? 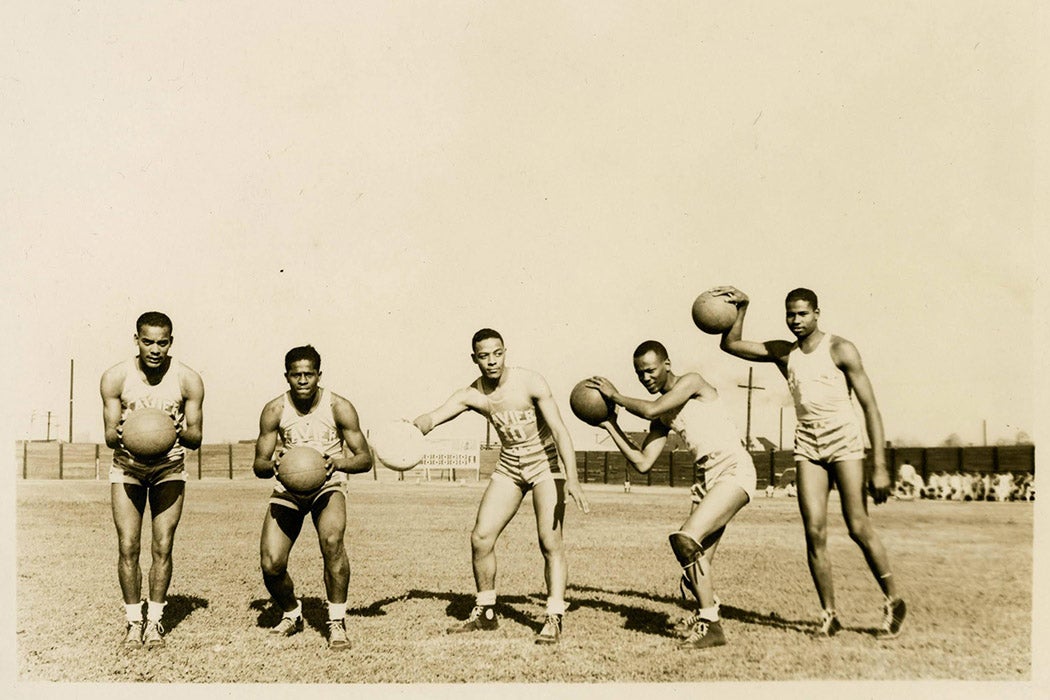 What is the difference between a painting and a photograph?

The artist’s role as the creator of a painting is usually obvious. Even the most casual viewer recognizes the artist’s signature or the choices that must be made when putting paint on canvas. In contrast, many assume that photographs have an unshakeable veracity, that they capture the world exactly as it is. Yet, just as anyone who recognizes themselves in a family photograph can attest, photographs obscure or leave out just as much reality as they contain. As Alan Trachtenberg notes, “They are, we learn, vulnerable to exactly the same obscurities of other forms of evidence.”

The Medium Has a Message

Visual works, no matter what form they take, are subject to both the limitations and possibilities of their medium. Medium refers to what material a visual work is made of: the vehicle for an idea. This could refer to a general form, like sculpture or drawing, or a specific material, like marble or charcoal on paper.

By understanding how a visual medium shapes interpretations of a work’s subject matter, unique perspectives on the same subject begin to emerge, highlighted by the capabilities of different media or the expectations viewers bring to a medium.

Of Time and Space

Consider a photograph of a basketball player, mid-shot. Photography as a medium has the capability to freeze movement in time, to capture actions and interactions in a split second. Given this technical possibility, photography reflects a moment in a way that no other medium can. Yet this photograph is not a complete representation of basketball as a sport, this particular game, or even this specific moment on the court.

The photograph below, for example, seems to give a complete picture of the game: the viewer sees the ball, the players, the crowd, and the referee. Yet much is left out of the image, and hints of this can be found lurking everywhere. In the image itself, there are glimpses of what’s missing, like the shoes peaking up from the bottom of the frame that allude to someone just out of view. Most viewers see a player mid-layup and can infer what came before and after this moment in time, but a single photograph cannot truly capture this; it remains in the viewer’s imagination only.

Photography’s ability to create a visual representation of something is not as restricted or limited to a single visual truth about a moment as it may seem. The creator makes many choices that lead to this image. The photographer of the image above could have made any number of minor or significant changes that would have completely altered viewers’ perceptions of that moment. A photographer chooses what to include in the frame and what to leave out. They choose the moment when they release the shutter and capture an image. They choose how quickly the aperture closes, deciding what the balance between detail and movement will be.

In the image above, for example, the photographer captures nuanced details about the player’s interactions and expressions from the sweat glistening on the central player’s neck to the anticipation on his teammate’s face. An understanding of movement in this image comes not from the photograph actually capturing movement but from the viewer’s familiarity with what likely led to—and followed—the moment when these players found themselves mid-air.

This stands in contrast to the image below, in which the movement and urgency of the player’s actions are prioritized over capturing clear details. Rather than freezing motion in time to reflect minute details of the moment, the photographer of the image below made the choice to leave the camera shutter open just a bit longer. The resulting image represents movement and gives an emotional impression in a completely different way than the photograph above.

Other visual art forms, like painting, are not temporally bound. While both photographs and paintings are static and two-dimensional, painters can defy time and perspective to create a particular and deliberate visual impression.

The painting above, for example, may depict all the players in a single moment, just as a photograph would. Yet the medium allows the artist to show them improbably placed on a single plane, flattened and equal in size and importance. The basketball players are carefully positioned in a way that suggests movement, but this comes from their angled limbs and their music note-like positioning on the court. This stands in contrast to photography, where movement is inferred based on viewers’ understanding of the physical world and their expectations about how photography captures this.

The players in this painting are also viewed directly from the side, yet we see the court shrunken and upturned behind the figures. Paint provides the painter with opportunities to depict these basketball players in ways that photography and other mediums could not. Perspective can be manipulated and rhythm can be created through any medium, but paint makes possible this flat, multi-perspective depiction that emphasizes rhythm through contrast and repetition.

When visual experiences move into three dimensions, they communicate differently still. Unlike flat works, three-dimensional works like sculptures enter our space and interact with the physical world. They shift with the environment around them and reveal something new with each change in the viewer’s position. A photograph of a three-dimensional work can only capture one perspective of a sculpture in a single moment, but changes that emerge as one peeks around the corner or observes the sculpture over time can be easily imagined.

In the proposed sculpture above, viewers would experience basketball from an impossible perspective, one which changes with the viewers’ movements and the seasons. From this sketch the net and ball may be quickly recognizable, but consider the perspective of the tiny viewers depicted in the image. Claes Oldenberg’s proposed sculpture gives the viewer the perspective not of an audience member or a player but of the fingertips of a player, just as the ball makes it into the basket. Where a photograph might seek to elicit the excitement of the crowd in a viewer, this sculpture would instead excite a viewer with the energy that would course through a player’s fingertips as they brush the hoop. This is an experience that only large-scale, open-air sculpture could create.

Different still is the experience of installations, works that are difficult to define but generally create an experience for the viewer in a particular time or place. Like a sculpture, Xiuzhen Yin’s installation, Prize of Desire (Basketball), can be viewed from many perspectives and with changing context.

Unlike sculpture, however, installations are not fixed or static. The basketball may roll, a shirt’s creases may settle. The viewer’s visual experience changes depending on time and place and, as with some installations, upon interaction with the items. Here, items like the basketball exist in the viewer’s world, at their scale.

A photograph allows the viewer to observe an image from exactly the perspective of the photographer, but an installation allows the creator to construct an environment in which the viewer has a singular, unique visual experience. A painting allows the viewer to experience many perspectives at once and share the painter’s impression of the subject, while a sculpture engages with a changing physical environment. Each provides a way to engage with the subject matter that another medium could not.

Consider the following images. Focus on what you can see and how the medium impacts your perception of the subject matter.

Want to learn more about using close looking to explore images? Check out Cultivating the Art of Slow Looking. 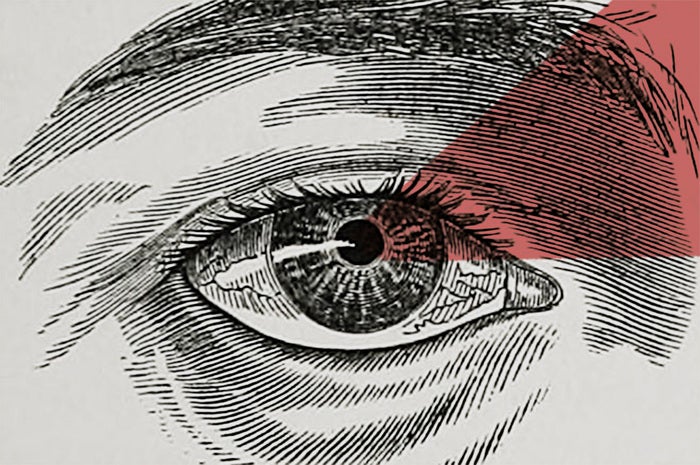