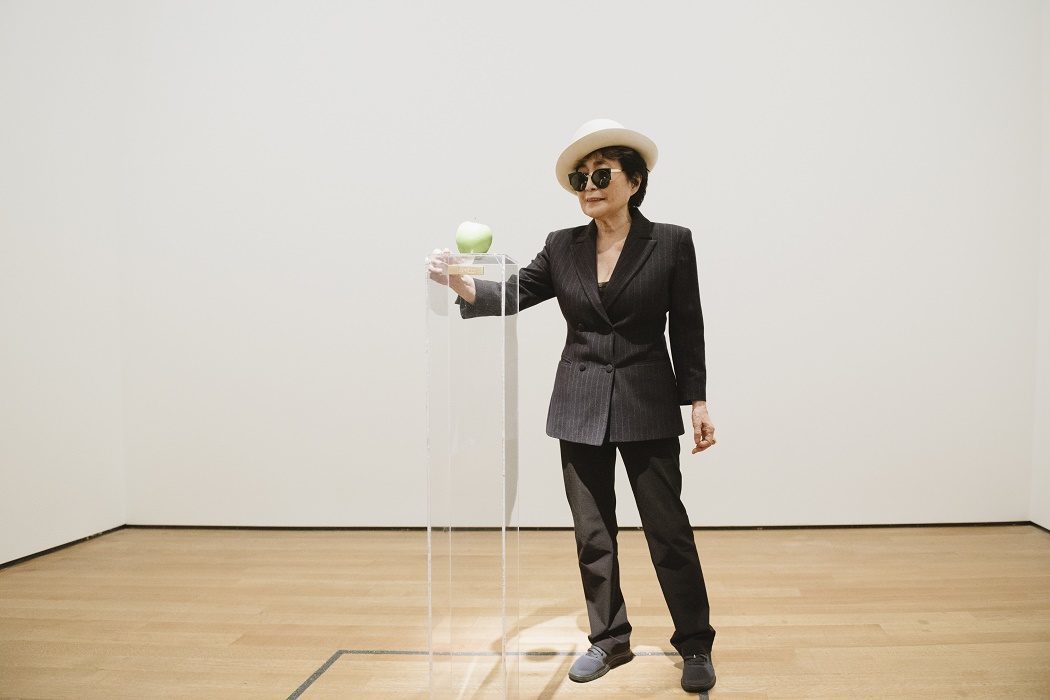 Yoko Ono might be one of the most misunderstood living artists. Her name is familiar to many through her marriage to one of history’s biggest rock stars, but most critics and fans undercut her own brilliant and fascinating career by boiling her identity down to her relationship with John Lennon.

Considering the popular perception of her, it’s remarkable that Ono’s first solo show at the Museum of Modern Art, titled Yoko Ono: One Woman Show, 1960–1971, only touches on three years of work from after she married Lennon in 1969.

Luckily, we have an essay from Performing Arts Journal by Michael Oren that tries to sort out the nitty-gritty of Fluxus. In “Anti-Art As the End of Cultural History” (1993), Oren tracks the movement’s omnipresent ties to music as well as the strange paths taken by founders George Maciunas and Henry Flynt, who were largely responsible for the political goals of the movement, which were accepted by some artists and eschewed by others.

Oren does a wonderful job highlighting and obfuscating an exciting and frustrating movement that he at one point calls “a child of that modernism called Dada.” Elaborating, he says,

Not only Dada notions, according to Maciunas, but others from Marcel Duchamp, John Cage, concept art (via Henry Flynt), Soviet Constructivism and Bauhaus rationalism (via Maciunas himself), game and puzzles (via George Brecht), haiku, Spike Jones, and vaudeville gags went to make up the compound that became Fluxus.

It’s a beautiful stew of strangeness and you can get a taste of some of it in Yoko Ono’s work that is now on display at the MoMA. The exhibit takes as its point of departure the first time Ono had work displayed at the institute. The MoMA describes that first unauthorized exhibition:

At that time, Ono advertised her ‘one woman show,’ titled Museum of Modern [F]art. However, when visitors arrived at the Museum there was little evidence of her work. According to a sign outside the entrance, Ono had released flies on the Museum grounds, and the public was invited to track them as they dispersed across the city. 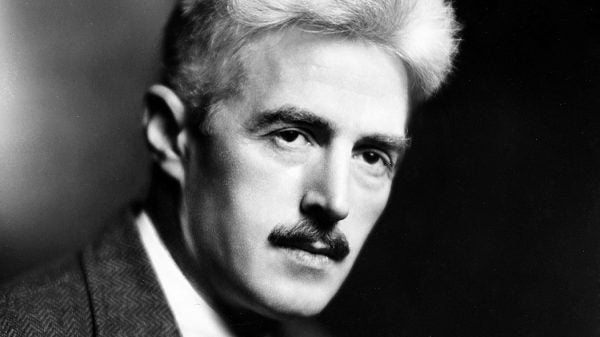