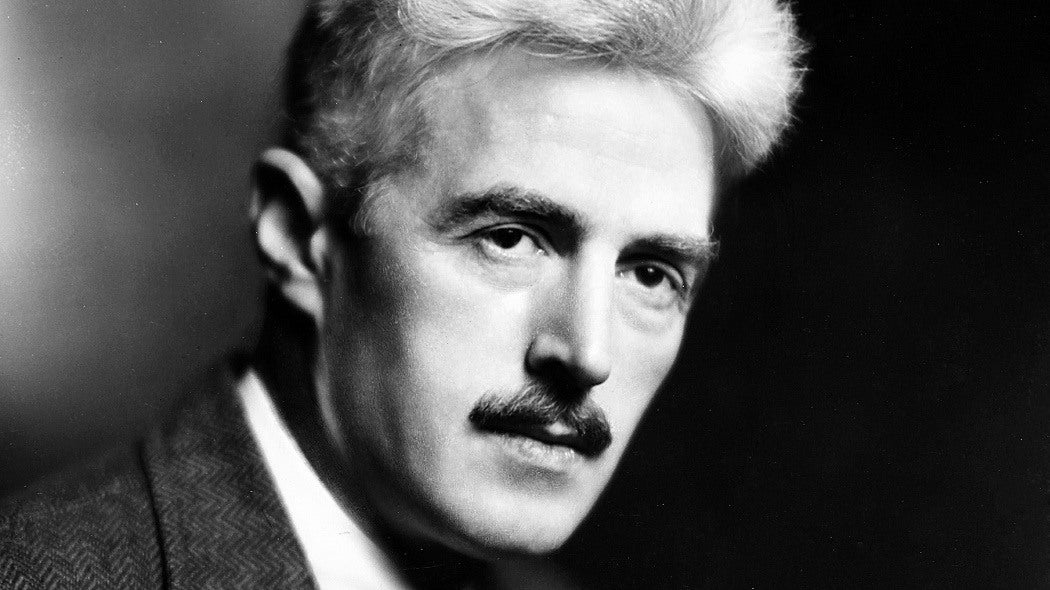 Samuel Dashiell Hammett, one of the inventors of the hard-boiled school of detective fiction, was born on May 27, 1894. He came to writing after working as a Pinkerton strikebreaker, which turned out to be a disillusioning and radicalizing experience. He served in both World Wars, was a Communist Party USA member, suffered from tuberculosis, drank and smoked too much, did prison time for contempt of court (for refusing to name names), and gave us the Continental Op, Sam Spade, and Nick and Nora Charles. Hammett died in 1961 and was buried in Arlington National Cemetery.

The Maltese Falcon is probably Hammett’s best-known story, not least because of the classic Humphrey Bogart movie of 1941 (which was actually the third movie version). The black bird statuette of the title is an object of obsession for the story’s motley cast of characters, and remains a touchstone of popular culture.

R.H. Miller, for one, remained on the trail of this Grail-like object encrusted with fabulous jewels by the Knights of Malta. In the story, the bird in hand turns out to be (warning: spoiler alert!) a fake. So it’s usually read as an allegorical symbol of greed and desire. And for the cynical Sam Spade, the quintessential hard-boiled detective, it’s the thing he can throw away, for underneath his brutal exterior, he’s really an honorable figure; a knight, however tarnished.

Miller shows that the provenance Hammett gives – the bejeweled bird, its origins and the sources sited by Caspar Gutman, are mostly real. Hammett did his homework. The internal fictional validity of the “dingus,” as Spade calls the statuette, makes it more than just allegorical. After all, the Grail in Medieval legend was also sought precisely because it was believed to be the real thing. Reading Miller’s essay, you might begin to wonder whatever became of that bird….

Following in Hammett’s footsteps, Raymond Chandler famously defined the hard-boiled detective as a good man walking “down these mean streets.” To celebrate Hammett’s birthday, Miller’s article should whet appetites for more of those streets. 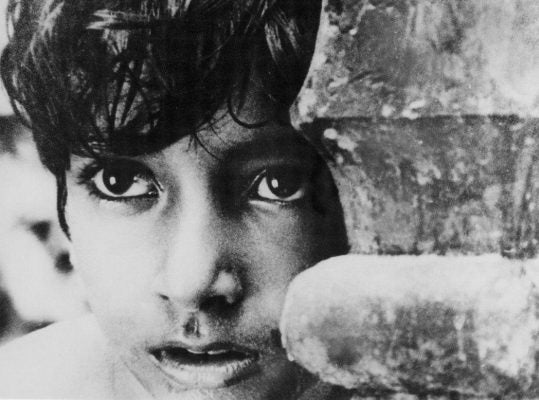