The Apu Trilogy is an epic of progress, a conscious mirror of India’s rise from British colony to world’s largest democracy. The films won many awards and collectively become a milestone in India and across the world. Many consider the films some of the best of all time, “the movies’ great Bildungsroman” as critic Terrence Rafferty called them. (Personally, I’d defy anyone to watch Pather Panchali, whose title translates as “The Song of the Open Road,” without weeping.)

Satyajit Ray (1921-1992) was a commercial artist who moved to filmmaking after meeting French filmmaker Jean Renoir and seeing examples of Italian Neo-realism. A Bengali, he was an independent filmmaker working outside the dominant Indian film industry known as “Bollywood.”

In The Threepenny Review, Steve Vineberg articulates a typical Western take on Ray’s “wonder and intensity of the domestic, the extraordinary nature of the ordinary.” Attributes assigned to Ray by friendly critics outside of India include “apolitical,” “universal,” and “humanist.”

But in India itself, Ray’s reception was more complicated. In Cinéaste, Chandak Sengoopta argues that Ray was deeply “rooted in a specifically Indian version of modernist, cosmopolitan liberalism that goes back at least to the nineteenth century.” He reveals that bureaucrats wanted to keep Ray’s “unvarnished portrayal of Indian poverty” in Pather Panchali from being shown abroad, but that Jawaharal Nehru, India’s first prime minister, rejected their advice.

Both Ray and Nehru were allies in a project to modernize India on the basis of liberal individualism, secular nationalism, and science and rationality, straddling religious and class/caste divides. Sengoopta ends by noting that those who don’t see Ray’s liberalism miss his point. 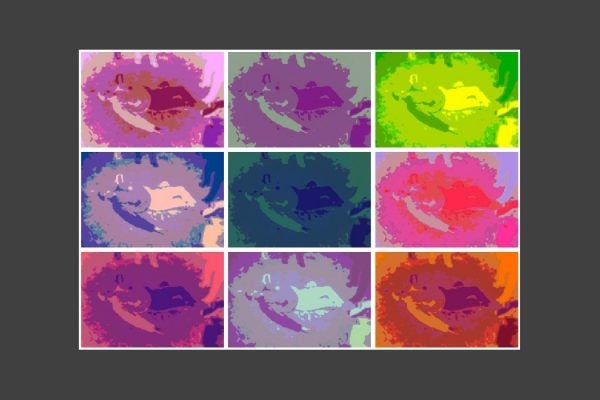 Black Death and the Godz of the New Pop Art

In America, black humanity is a folk category; and black death might have become the new pop art.