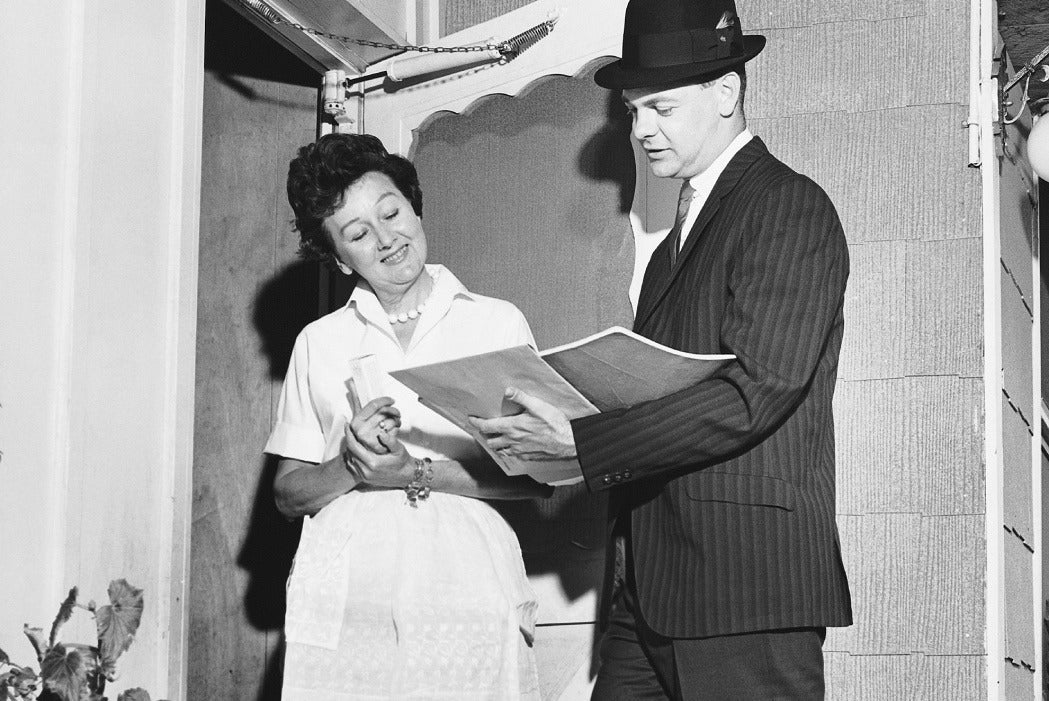 The Wall Street Journal reports that companies are increasingly turning to “Uber for a sales force” services, using remote independent contractors managed through apps to sell their products rather than actually employing their salespeople. The approach raises questions about the accountability of salespeople to the company selling their product.

These are not new questions. A 2008 paper by historian Peter Scott in The Business History Review examines some of the same issues as they applied to door-to-door vacuum cleaner sales in early twentieth century Britain.

Scott writes that, in the years after World War I, the use of vacuum cleaners skyrocketed in Britain, with households spending at least £5 million on the devices in 1938—nearly as much as they spent on all other electric household appliances combined.

How did those vacuums get sold? Well, you know those old cartoons where obnoxiously persistent salesmen desperately try to trick people into buying things they don’t need? Scott’s account suggests they’re not all that far off. High-pressure sales techniques were a natural outcome of the industry’s dynamics—including the fact that the sales were one-time deals rather than ongoing relationships, and the fact that salesmen were paid on commission.

The deception started with the way the salesmen themselves were hired. Scott found newspaper solicitations for vacuum salesmen that sound like the “make $$$ working from home” online ads of their day. They promised that “four figure incomes are being earned by men on our sales staff,” without disclosing that the sales were door-to-door and paid only a commission. However suspicious this might have been, in the midst of the Depression some workers had few other options.

Still, even given in such tough times, vacuum salesmen stayed on the job only slightly over two months on average. That was at least in part because they typically only made £2 to £3 a week—equivalent to the low end of the scale for manual laborers at the time.

Scott writes that the low pay also encouraged various sorts of fraud, which the salesmen often saw as ways of getting back at their employers. One hired two female canvassers to help him, telling them to rack up fake sales so they could collect the commissions. He said he’d change firms before the company recognized the con. One industry paper wrote in 1936 that salesmen working on commission did “many things which a living wage would never allow to be schemed.”

Ultimately, door-to-door sales declined in importance thanks to a combination of bad publicity, regulation, and an improving economy that offered other options.  But the dynamics of sales made by people only marginally attached to the company supplying the products continue to raise questions today.

Managing Door-to-Door Sales of Vacuum Cleaners in Interwar Britain
By: Peter Scott
The Business History Review, Vol. 82, No. 4, A Special Issue on Salesmanship (Winter, 2008), pp. 761-788
The President and Fellows of Harvard College 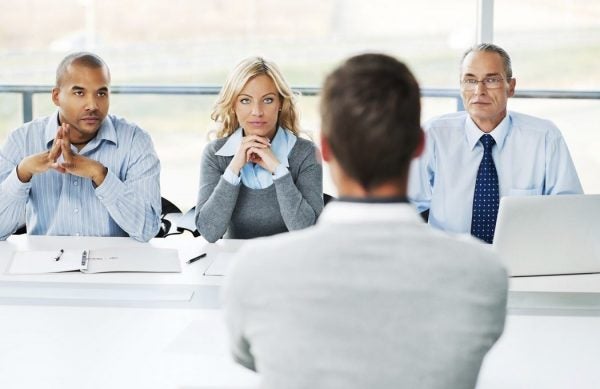