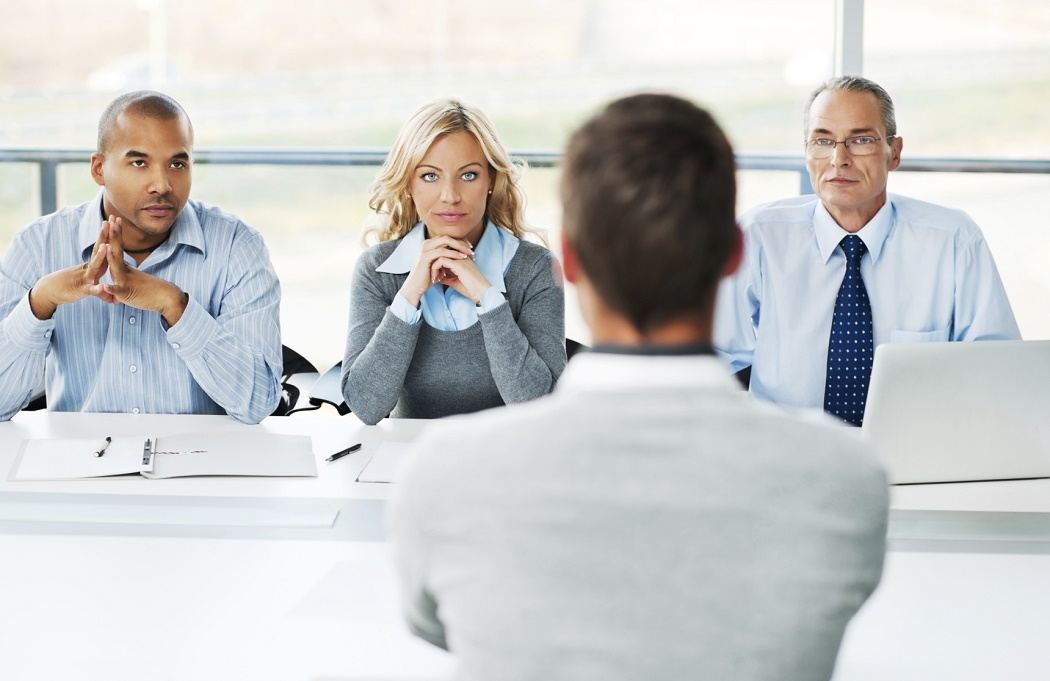 A recent, startling report from a British government commission found that executives judge recruits more by their accents and other markers of social class than by their actual qualifications. In a 2012 paper for American Sociological Review, Lauren A. Rivera investigated at a similar dynamic through 120 interviews with professionals involved in hiring at U.S. investment banks, law firms, and management consulting firms.

Rivera writes that the most common thing employers looked for at the job interview stage was “similarity” in hobbies, experiences, and self-presentation styles. One law firm partner told her that, “In our new associates, we are first and foremost looking for cultural compatibility. Someone who… will fit in.”

In management theory, ‘cultural fit” is understood to mean having personality traits (for example, extroverted or introverted) and work styles (e.g. independent or collaborative) that mesh with the organization. But Rivera found that the evaluators applied the idea of “fit” to how applicants used their free time. They sought specific personality traits not just because they thought they’d make the candidate productive and good with clients, but because they wanted to find someone they’d prefer to hang out with.

Fit was a key factor in part because the hiring professionals believed that the other aspects of the job could be taught—particularly since they were hiring from a pool of high-achieving graduates of elite schools.

“You can be the smartest guy ever, but I don’t care,” one banker said. “I need to be comfortable working everyday with you, then getting stuck in an airport with you, and then going for a beer after. You need chemistry.”

While sociologists often attribute narrow hiring patterns to evaluators’ unconscious bias toward people like them, Rivera found that her interview subjects actively and intentionally used themselves as models for an ideal candidate. Because they’d already been successful in their careers, they figured someone much like them would be too.

Even when evaluating mock candidate resumes that Rivera presented, recruiters looked for common interests: “She plays squash,” one banker said, ranking an imaginary candidate first in her group. “Anyone who plays squash I love.”

Rivera noted that, in the firms she was looking at, biases toward similarity did not necessarily lead to race or gender discrimination. This was likely related to policies encourage hiring diversity. Besides that, within the limited pool of elite graduates the firms draw on for new hires, many women and minorities shared hobbies and biographical details with the white men who were most heavily represented among both evaluators and candidates.

On the other hand, the interviews suggest a significant advantage for candidates who have a broad involvement with white, upper-class, Ivy League culture. A successful interview at an elite firm could easily hinge more on caring a lot about lacrosse than on having the best qualifications to do the actual job. 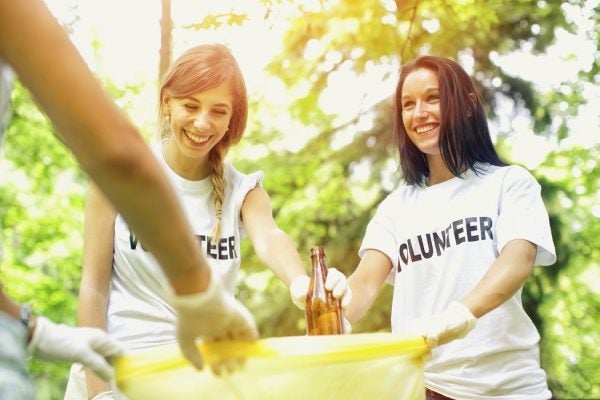 Why Do People Support Charities?

A paper explores the reasons why people give to charities.