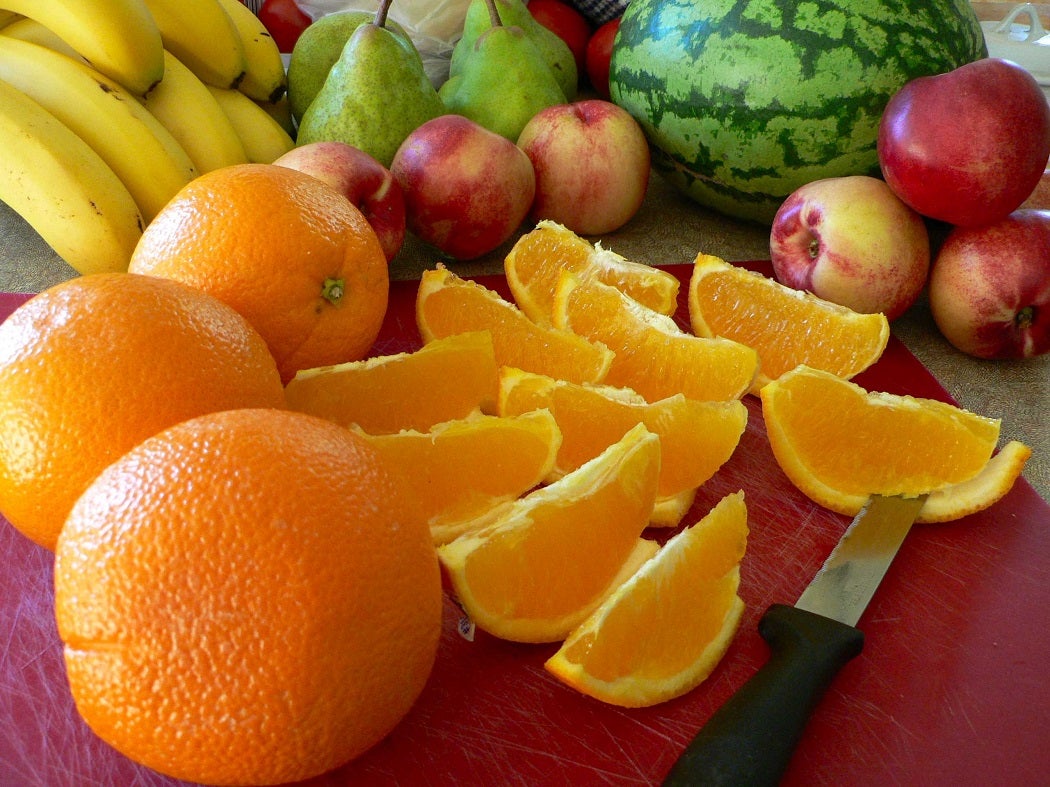 This month, researchers in Boston found that it may be possible to train the brain to unconsciously prefer healthier, more nutritious foods. Writing in the journal Nutrition and Diabetes, the researchers looked at MRI images of the brains of overweight patients while they looked at images of various foods. The patients then took part in a newly designed course of dieting and nutritional counseling for 6 months. When patents were shown pictures of food again after completing the program, MRIs revealed the excitement portion of the brain was more active than the control groups’ when exposed to images of healthier foods.

Changing people’s food preferences is not a new idea. Everyone from marketing professionals to pediatricians and parents of stubborn young children are interested in the possibility. In 1981, a study in the journal Child Development demonstrated that children’s snack preferences could be altered by coupling the snack with positive adult attention. The more positive attention received, the more children seemed to prefer the snack compared to before the study began. Of course, the definition of “snack” in 1981 seems quaint by modern standards—”the snack” categories listed in the study include fruit, cheese, nuts, and crackers.

So does it work in adults? The answer is important, given the attention and healthcare spending directed toward obesity, but the current study, which only included 13 people may not be able to answer the question. The crucial question may not be: “can food preferences be changed,” but  “can they be changed permanently?” A larger, longer study is planned to find out.

Generalization of a Modified Food Preference
By: Leann Lipps Birch
Child Development, Vol. 52, No. 2 (Jun., 1981), pp. 755-758
Wiley on behalf of the Society for Research in Child Development 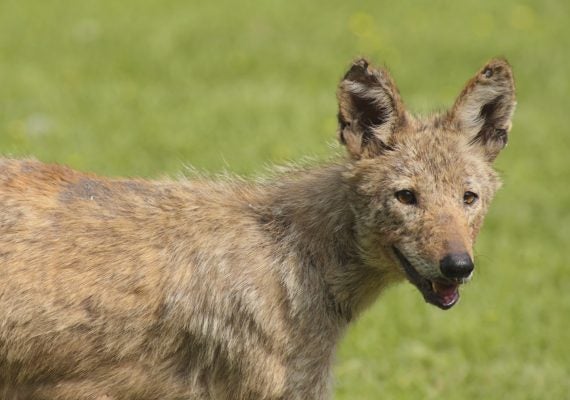