The Wild Things Say Goodbye to the Rosenbach

Since the late 1960s, Philadelphia’s Rosenbach Museum has housed over 10,000 works of art, manuscripts, and ephemera belonging to Maurice Sendak 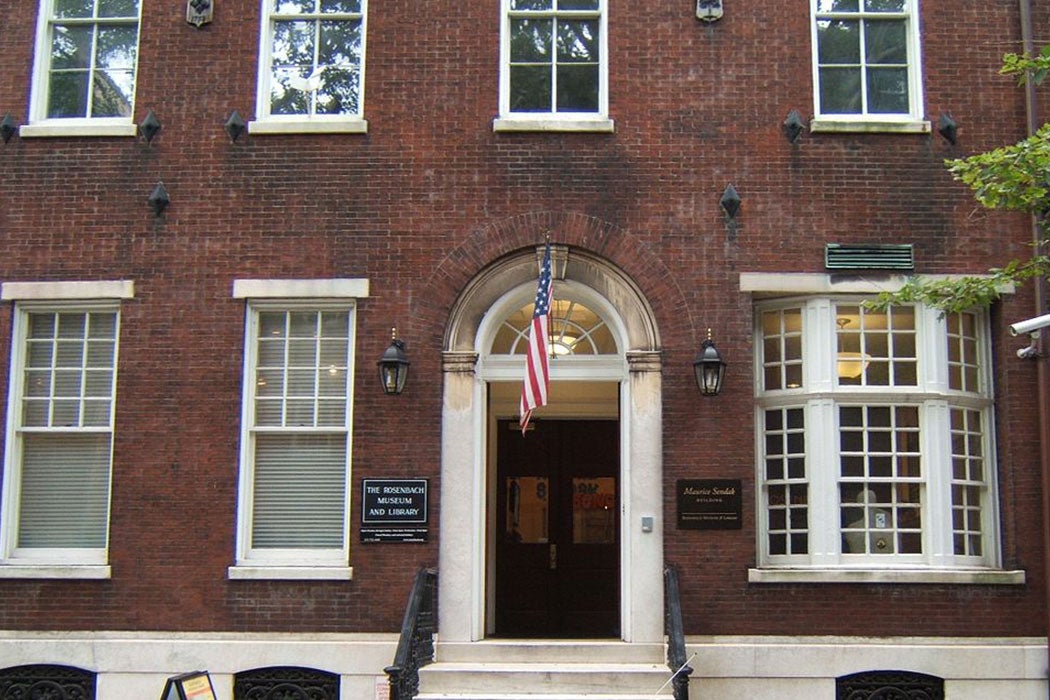 Since the late 1960s, Philadelphia’s Rosenbach Museum has housed over 10,000 works of art, manuscripts, and ephemera belonging to the American writer/artist Maurice Sendak, who died at age 83 in 2012. Sendak, a mostly self-taught artist with an eye for 19th century art and literature, fell into a lifelong relationship with the museum as a young man after discovering and reveling in its collections of Blake, Melville, and James Joyce. As his career developed, Sendak began to house own his works at the Rosenbach, for which he had great affection. For years Sendak served on the Rosenbach board, donating a total of $3 million dollars and working to secure the museum’s endowment.

The Sendak collection, parts of which have been on almost continual display at the Rosenbach for nearly half a century, has long been a magnet for scholars, rare-book aficionados, and Sendak fans, and is considered one of the cultural gems of the city. But the arrangement was never permanent. The original 1968 agreement, signed by the artist and museum representatives, stipulated a loan that might be recalled, in part or full, at any time with only five days’ notice.

In July 2014, after nearly 50 years, that notice arrived. In accordance with the artist’s will, the Sendak estate is now recalling the majority of the collection which will be housed in a museum and study center to be built near the site of the artist’s home in Ridgefield, Connecticut. In return, the estate will hand over to the Rosenbach several items from the late artist’s collection of 19th century manuscripts, including what is thought to be a hand-colored manuscript by William Blake.

Sendak’s will directs the estate and the Rosenbach to work together, opening up the possibility that some of his works will return to the Rosenbach for display; but meanwhile, as of early November, the Wild Things are leaving the City of Brotherly Love for the foreseeable future.

What won’t be available to scholars or curious readers at either site are Sendak’s personal journals, letters, and diaries. Those, according to the first directive of his will, were destroyed upon his death.

For a refreshingly candid and detailed glimpse into the opinions and artistic processes of Maurice Sendak, check out this 1970 transcript of an interview with the artist by Library of Congress Children’s Librarian Virginia Haviland, published by the Rosenbach Foundation in 1970.

I would like to see a time when children’s books were not segregated from adult books, a time when people didn’t think of children’s books as a minor art form, a little Peterpanville, a cutesy-darling place where you could Have Fun, Laugh Your Head Off… It would be so much better if everyone felt that children’s books are for everybody, that we simply write books, that we are a community of writers and artists…” — Maurice Sendak, in an interview with Virginia Haviland, 1970.

Read more of the interview on JSTOR.

Questions to an Artist Who is Also an Author: A Conversation between Maurice Sendak and Virginia Haviland
The Quarterly Journal of the Library of Congress, Vol. 28, No. 4 (OCTOBER 1971), pp. 262-280
Library of Congress 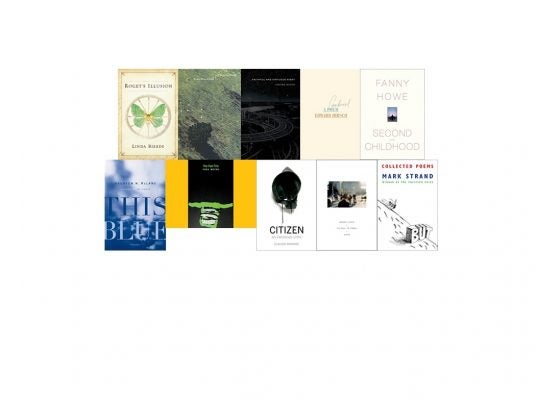 Small, independent poetry presses are getting attention thanks to the 2014 National Book Award nominations.