James Hinds was assassinated for his beliefs, and today is largely forgotten. He stood up for African-American civil rights during the Reconstruction, provoking the KKK’s ire. 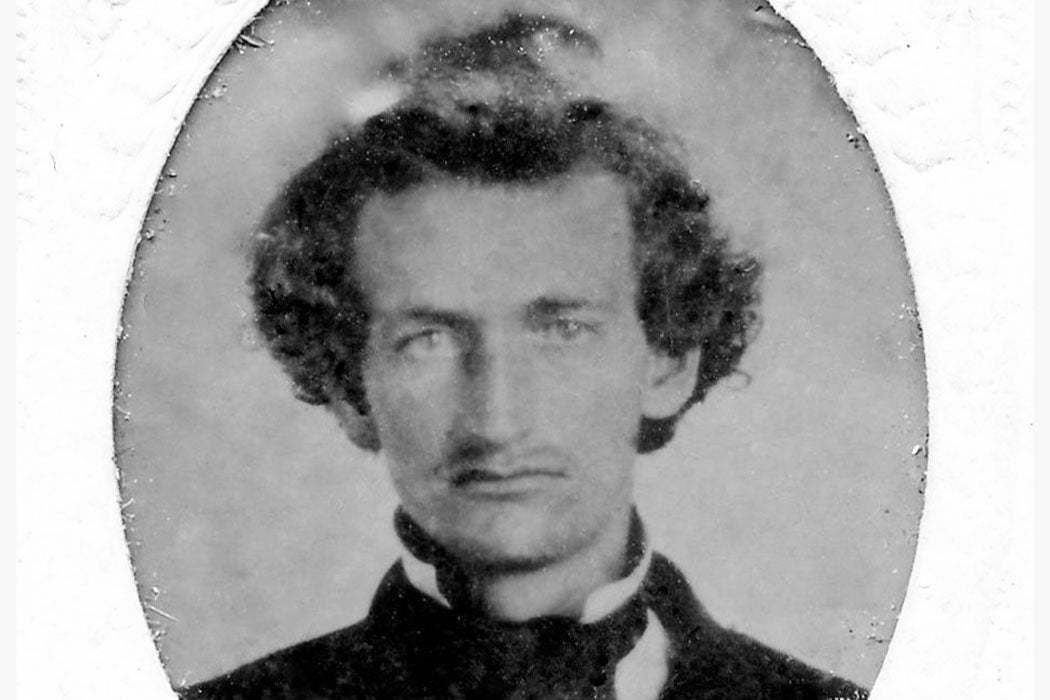 After the Civil War, Reconstruction plunged the South into another kind of war—an ideological battle that pitted angry white Southerners against newly enfranchised African-Americans. One largely forgotten white man found himself caught between both groups: James Hinds. As the historian William B. Darrow writes, Hinds died for his public support of African-American civil rights.

Hinds was what Southerners called a carpetbagger: a Yankee who headed South after the war. Born in New York, he went to Arkansas in 1865 in search of new opportunities—and met with considerable enmity.

“Four years of war had laid waste to Arkansas,” writes Darrow. “Armies had stripped the countryside of animals, buildings were destroyed or in need of repair, the antebellum labor system was gone, and state government was nearly non-existent.” Hinds, who had political aspirations, watched in horror as the Confederate old guard began to reduce what few civil liberties had been granted to newly free African-Americans.

Arkansas conservatives were aghast when the Reconstruction began to require former slave states not just to tolerate free African-Americans, but to give them political power. Hinds, on the other hand, welcomed the new laws. He met with African-American leaders and gave a speech at the founding of the state’s Republican Party during which he addressed African-Americans as fellow citizens.

Though historians agree that Hinds’ death was a political assassination, he’s been largely forgotten today.

Most of the state’s former Confederates were excluded from the political process because they had refused to sign the Ironclad Oath, which required people to swear they had never supported the Confederacy or taken up arms against the Union. They looked on in fury as Hinds, an outsider, became involved in Arkansas’ political process, determined to bring African-Americans into that process with him.

Hinds came out of the process firmly embedded in Arkansas politics, and in 1868 headed to Washington as a U.S. Representative. He was the first congressman to “reconstruct” his state into the House of Representatives. Meanwhile, the Ku Klux Klan ran roughshod over Arkansas, killing and intimidating African-American men and Union supporters. Hinds himself was booted from Washington when gerrymandering removed him from his seat.

He stumped for presidential hopeful Ulysses S. Grant instead, and was repeatedly threatened by the Ku Klux Klan. Then while on the road in 1868, Hinds was shot in the head by George W. Clark, a prominent Democrat and local Klansman who was furious that Hinds dared encourage large groups of African-Americans to vote.

Darrow paints a pathetic picture of what happened next as a fatally wounded Hinds lay in the road, waiting to die. “He took a pencil and wrote on the inside of his hat: “My name is James Hinds. I am shot in the body and shall live only a few minutes. My wife is at East Greenwich, N.Y. Wife, take care of Jennie and Annie.”

Though historians agree that Hinds’ death was a political assassination, he’s been largely forgotten today. Hinds wasn’t the first white person to be bullied or even killed for their support of African-American people’s freedom—and he wouldn’t be the last. 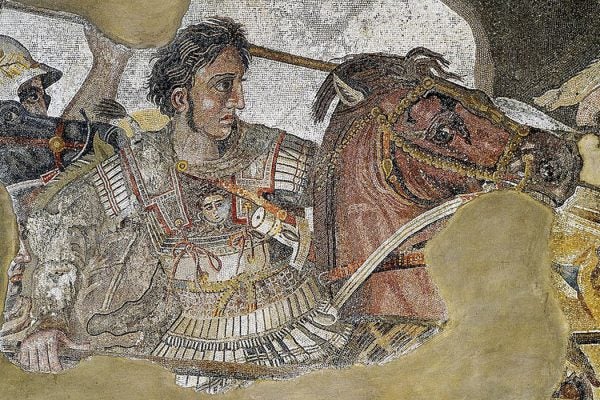 Stories emerged in the centuries after Alexander the Great’s death. They revolved around Alexander's failures, not his victories. The portrait that emerges is strangely poignant.