Earl Stewart and Michael Veal explore African American music from the Civil War and the evolving sounds of the Black Atlantic. 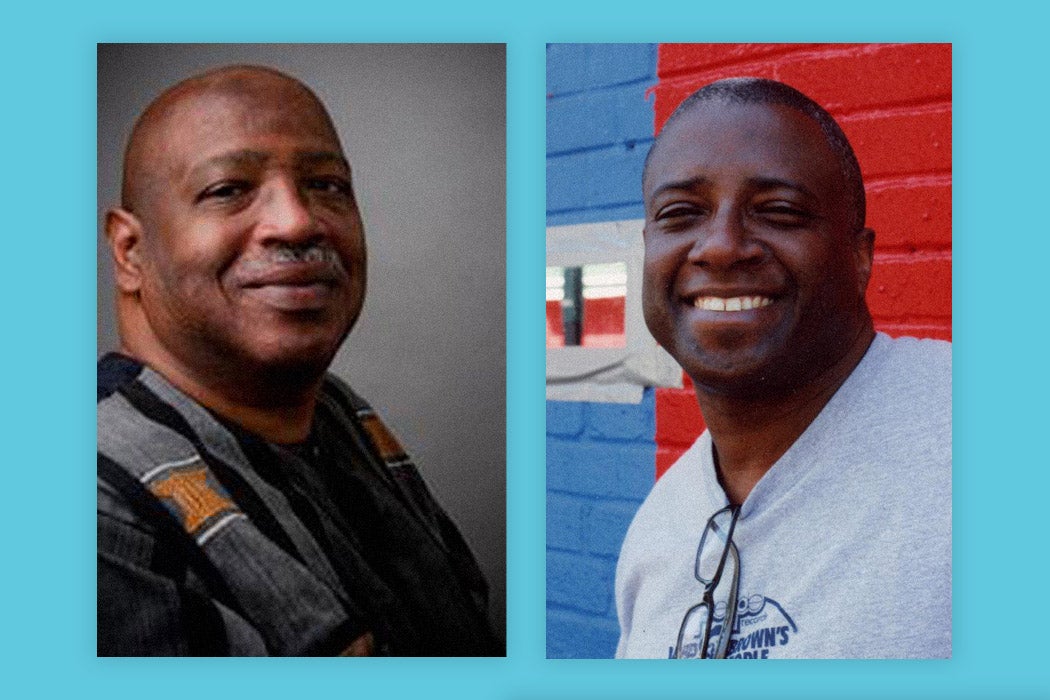 Carnegie Hall recently released the Timeline of African American Music, an interactive project led by ethnomusicologist Portia K. Maultsby. The timeline reveals the history of genre and style of Black American music from the folk traditions to today’s popular music. Alongside the music, the project also charts the ways that these genres connect, not just to each other, but to social movements, global networks, and evolving traditions. These links forge a path tracing “the blues, gospel, jazz, rhythm and blues, soul, and hip-hop expressions of African Americans that are celebrated throughout the world.” This series explores the work of some of the scholars who helped create the project.

Earl Stewart is a composer and a professor of Black Studies at the University of California, Santa Barbara. He shares his expertise on African American music from the Civil War in an essay he co-wrote with Maultsby for the project. The two discuss the long lineage of music as it stretches from the African continent to North America via the slave trade. Blending their music with European musical forms, enslaved Africans—and later free people—would develop sounds and styles, explain Stewart and Maultsby. “As freed people, Blacks and their descendants continued to create new and distinctive styles of Black music in the tradition of African music-making that defined their unique African American identity.” That new identity formed the framework of jazz, funk, and gospel, as well as classic musical traditions like call-and-response.

In a similar vein, Yale University ethnomusicologist and author of Tony Allen: Master Drummer of Afrobeat, Michael Veal, explores the cultural exchanges between the “Black Atlantic,” a network extending “from the United States to South America, Central America and the Caribbean” that has shifted the musical landscape blending African music “with musical practices of Western European and Native American origin to form the foundations of the music cultures of the African diaspora.”

Explore the work of: