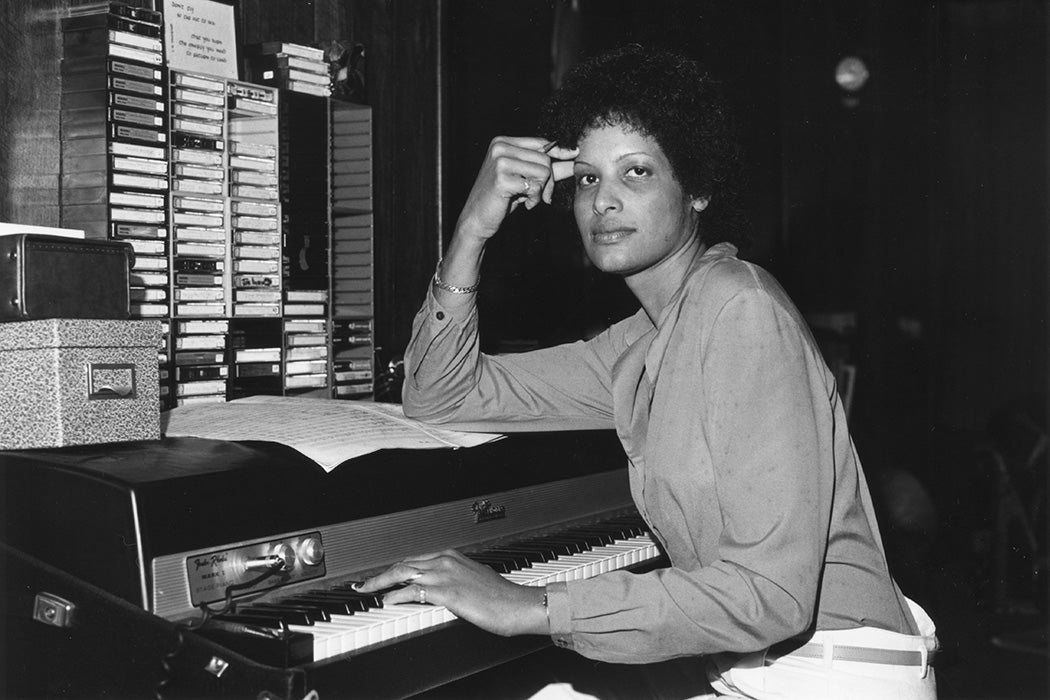 How do you chart something that feels as if it is infinite? Something that feels like both the root and the branches? When it comes to music, specifically the rich history of African American music, charting its history takes a team. Recently, in a project led by Portia K. Maultsby, Carnegie Hall unveiled the Timeline of African American Music, an interactive timeline documenting the various styles, sounds, and movements in African American music from the 1600s to today. The timeline also features essays on genres and movements like Afrofuturism, music’s role in the freedom movement, Black composers and concert artists, and more.

The timeline sprang from HONOR! A Celebration of the African American Cultural Legacy, a festival curated by opera singer Jessye Norman in 2009. Norman wanted the festival to include an educational component, telling the New York Times that she saw the festival as “important and courageous in its scope, not only for the sheer pleasure of its many and varied artistic offerings, but also as an educational avalanche that I trust will simply envelop us all.” Norman approached Maultsby, and a version of the timeline was integrated into Carnegie Hall’s digital educational resources. This new version, updated through grant funding, expands that original timeline and scholarship.

In this series, we’ll explore some of the work you can find here on JSTOR from the scholars who brought this project to a new generation of music and history lovers, beginning with Maultsby, the project’s lead.

Maultsby is an ethnomusicologist whose work explores the history of African American music. As musicologist Guthrie P. Ramsey writes in Race Music: Black Cultures from Bebop to Hip-Hop, Maultsby “played an instrumental role in raising black music’s visibility in the fields of ethnomusicology and black studies” in the 1970s. She is a musician as well as a music scholar. Recruited by Indiana University—where she taught for more than forty years—she founded and led the IU Soul Revue, a performance ensemble that was the first of its kind to award credit to participating students. She also founded the university’s Archives of African American Music and Culture in 1991.

In a 1992 interview with Florida’s News-Journal newspaper, Maultsby described the importance of analyzing Black music in nuanced and in-depth ways. “Unless you understand the culture [of a people],” she said. “You can’t make fair, evaluative judgments.” 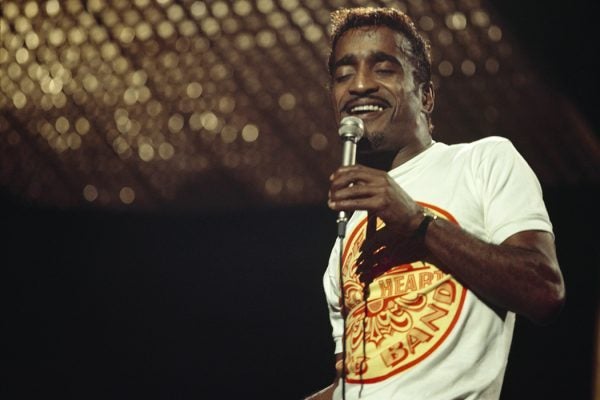 Sammy Davis Jr.'s conversion to Judaism in 1960 was met with skepticism, derision and yes, jokes by the members of the groups he claimed and embraced.