The Right to Legal Counsel

Adequate legal counsel is not provided to many of the poor accused of crimes. 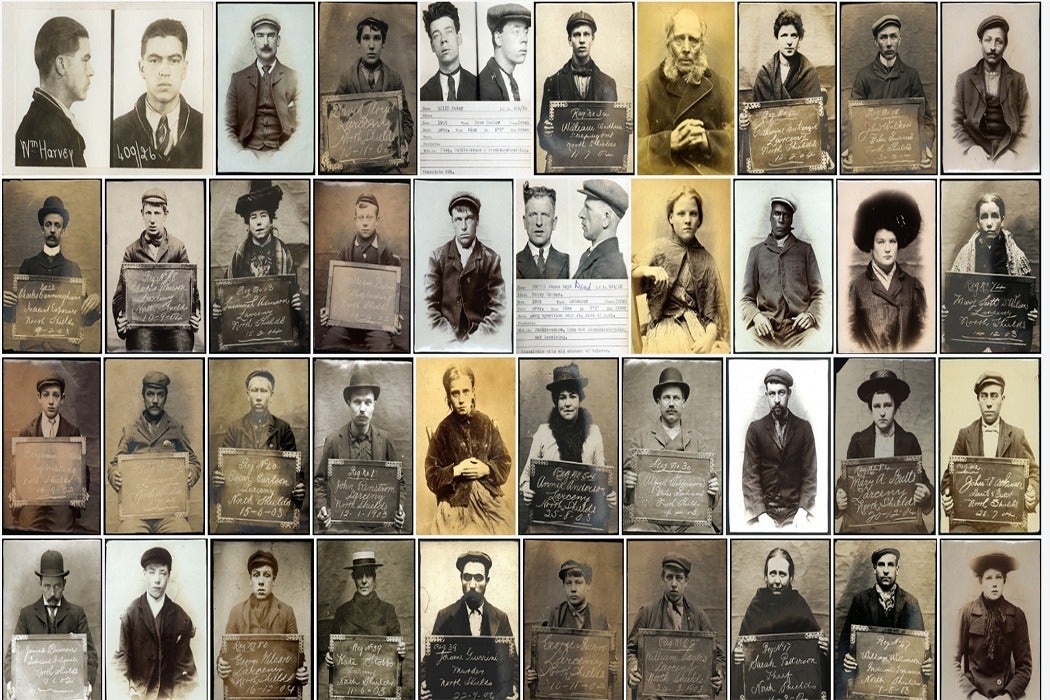 In “A Mockery of Justice for the Poor,” John Pfaff publishes a scathing indictment of the State’s (and many states’) failure to provide adequate legal counsel to the poor accused of crimes. This practical misimplementation of indigent defense, he writes, has left many American citizens with no recourse to their own rights.

Pfaff gives examples of public defenders who have four times the the maximum recommended caseload, and tells us that 43 states force indigent defendants to pay at least some their bill, putting innocent people into debt (and sometimes into jail for that debt). He also claims this underfunding of public defense balloons prison populations and damages the justice system through unjust case precedents.

Pfaff suggests that a small portion of US government funding, $4 billion a year, be put aside for federal and state indigent-defense programs.

JSTOR collects the journal of the American Bar Association, as well as the Harvard, Yale, Columbia, and Stanford Law Reviews, many of which have been in publication for centuries. Through this, we can see the evolution of the right to legal counsel, from the Sixth and Fourteenth Amendments to landmark rulings in 1942 and 1963.

Hampton Carson’s analysis from 1882, one of many articles on the subject accessible to the public, discusses the right to counsel in Commonwealth law from the 1600s onwards:

Time and again [a man charged with treason] besought the appointment of counsel, and was always refused. Then bursting out with long suppressed passion he cried: ‘Pray let me have fair play, and not be wound and screwed up into hazards and snares.’ With a courage unequalled by his bravest deeds in battle, he declared: ‘In so extraordinary a case for me to be denied to consult with counsel, I tell you, sir, it is most unjust and the most unrighteous thing in my apprehension that I ever heard or saw in all my life…..’ His appeal was fruitless.

Justin Miller, writing in 1926, is no kinder to our “antiquated criminal procedure” than Pfaff, offering us some choice quotes:

The poor man, the ignorant man, and worst of all the poor, ignorant and honest man with a real faith in the government about which he has been taught in school, may be, and undoubtedly often is, the tragic victim of a grotesque burlesque on the administration of justice.

Here it is that we find the third degree, the bail-bond broker, the stool pigeon, the crooked interpreter, the shyster lawyer, the lame-duck magistrate, and all the rest of the motley of underworld characters and methods.

Miller points out several things still evident to us now: that no one loses more through the all-too-common delay in trials than the poor, which “for him means, first, the loss of his job; second, reduction of his chances of getting another job, by reason of the unsavory reputation which incarceration gives him; third, loss of his family and his home, because absence of the breadwinner means in many cases inability to pay the rent.”

In 1940, Sidney Jacoby discusses in The Harvard Law Review the practical implementation of legal aid services: whether they should be run by bar associations, offered only to low-income clients, and even a system of legal aid insurance. He cautions against grassroots legal clinics, where “advice is given in a rather unorganized and inadequate form in so-called ‘poor man’s lawyer meetings’ under the sponsorship of religious institutions, settlements, etc.”

Jacoby comes up with no concrete answers as to how things should be run, but provides comparisons between the English, Swiss, Swedish, German, and other legal systems.

In 1963, Gideon v. Wainwright occasioned the release of dozens of prisoners who had been unable to find their own counsel. We’d like to leave off with a wider view of the context of this ruling, written by J. Edward Lumbard. Among many other issues, Lumbard sees indigent defense as a major topic:

The failure to provide adequate legal aid not only may result in failing to give adequate means of defense to many indigent defendants; it will almost certainly raise a serious question as to the validity of every felony conviction, including every plea of guilty, if no counsel is appointed or if a claim can be made that representation was inadequate. I cannot overemphasize the urgency of the situation.

Lumbard’s other focii can seem remarkably (and troublingly) familiar to ours today:

One of the most troublesome and difficult areas in the administration of criminal justice is the publication of information about crimes and those who may be implicated by press, radio and television. The present unrestrained publicity weakens public respect for and confidence in the administration of criminal justice by making it seem to be a process which in all too many cases is cheap, tawdry, sensational and unfair.

Share Tweet Email Print
Have a correction or comment about this article?
Please contact us.
lawAmerican Bar Association JournalHarvard Law ReviewThe American Law Register (1852-1891)The Annals of the American Academy of Political and Social Science 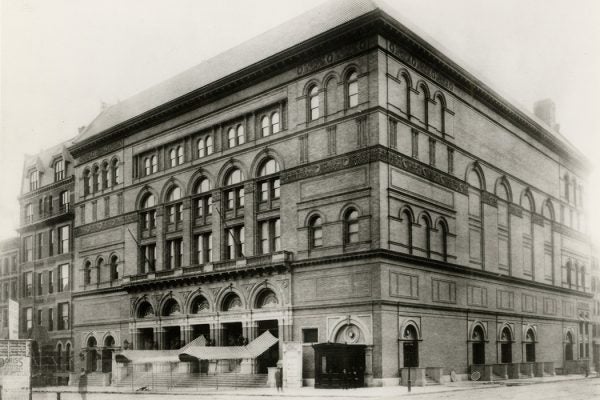 The 125th anniversary of the opening of Carnegie Hall on May 5th provides an opportunity to examine Andrew Carnegie's legacy and philanthropy.