The Real-Life Story Behind Number the Stars

An interview with Lois Lowry reveals that the popular children’s novel Number the Stars was based on a true story of resistance to the Nazis. 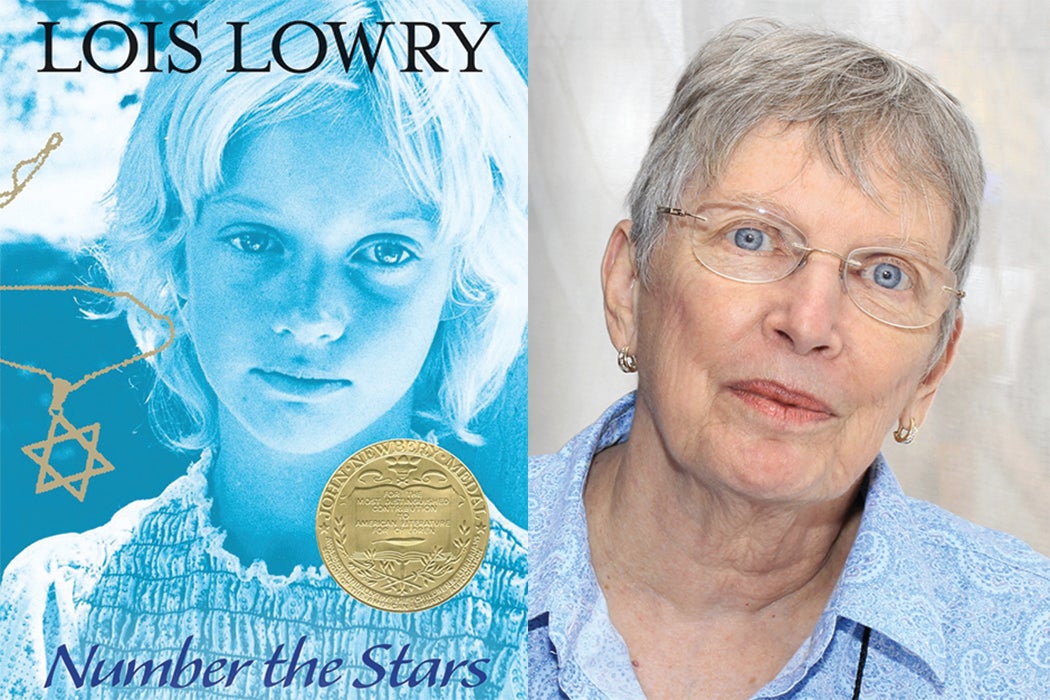 Lois Lowry’s 1989 novel Number the Stars, didn’t just win a prestigious Newbery Medal and make you cry as you wrote your book report—it was also based on a true story, as Lowry told The Reading Teacher in 1990.

Though the book takes place in 1940s Denmark, where protagonist Annemarie helps the Danish Resistance hide and smuggle Danish Jews to safety in Sweden, it started in Bermuda. There, on a 1988 vacation, Lowry talked to her friend Annelise about her childhood experiences in wartime Denmark. Annelise spoke compellingly about her fear during air raids and frozen winters—and her terror of the Nazis who occupied her country and controlled its citizens’ lives.

“I suppose I had heard the story before, of the way the Danes smuggled their Jewish population to Sweden in 1943,” Lowry writes. “But I had never heard it before in such a riveting, personal way.” With Annelise’s permission, Lowry created Annemarie. The real-life Annelise was frightened by the occupation and the events she witnessed during the war. Lowry ratcheted up that worry by having her fictional heroine actually participate in hiding her Jewish friend, Ellen Rosen, and inadvertently helping smuggle them to Sweden when she delivers a packet that ultimately prevents Nazi dogs from discovering hidden Jews on a fishing boat.

For Lois Lowry, it was important to communicate how war affects children, and how they, too, are participants in history.

Danish resistance to the Nazis began as soon as they occupied the country in 1940, but was slow-growing, in part because the Nazis largely allowed Danish government and daily life to continue as usual throughout the war. In 1943, however, that changed. After a series of nationwide strikes and an uptick in underground resistance, the Nazis gave the Danish government a choice: crack down on the protests or lose their ability to self-govern.

The government resigned en masse, and the Nazis took over in earnest. One of their first moves was to purge the country of its small Jewish population—and when Danes got word that a roundup was planned, they managed to smuggle most of the country’s Jews to Sweden. Those who were captured mostly avoided extermination camps due to political pressure, and ultimately all but 51 Danish Jews survived the Holocaust.

The rescue of Denmark’s Jews was a complicated and risky endeavor. The short distance to Sweden certainly played a role in Gentiles’ willingness to smuggle Jews across the border, but the fishermen who did so often demanded exorbitant sums for the trip. Despite what the popular legend suggests, the Danish king didn’t wear a star in solidarity with Jews, and other resistance attempts weren’t as successful or strategically important. The adults in Lowry’s book did act to help save Jews, but could they have done more sooner?

Number the Stars doesn’t have to ask or answer those questions—after all, its protagonist is just ten years old. For Lowry, it was important to communicate how war affects children, and how they, too, are participants in history.

“My satisfaction comes from hearing that kids care what happened afterward,” Lowry writes. Decades after Lowry wrote those words, her book’s continued success (it was the 37th best-selling children’s book in 2016, a full 28 years after its debut) is a testament to the fact that kids do care about real-life stories, even ones that focus on the fear found in humanity’s darkest moments.

Number the Stars: Lois Lowry's Journey to the Newbery Award
By: Lois Lowry
The Reading Teacher, Vol. 44, No. 2 (Oct., 1990), pp. 98-101
Wiley on behalf of the International Literacy Association 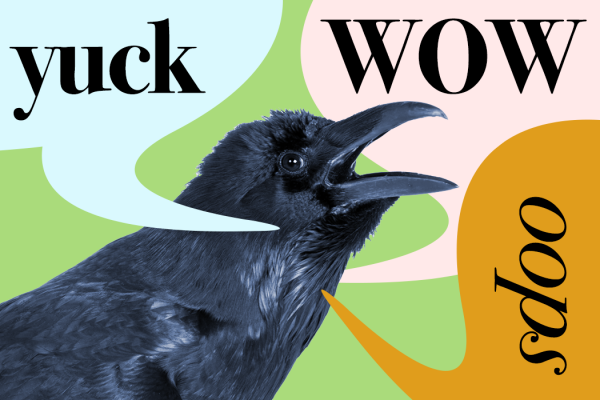 The Origins of Human Speech: More Like a Raven or a Writing Desk?

Language is the cognitive faculty that separates humans from other animals, but interjections have often been equated with the primitive cries of animals.