Larsen’s 1930 story “Sanctuary” had a similar plot to an earlier British story. So what? Perhaps the tale never really belonged to either writer. 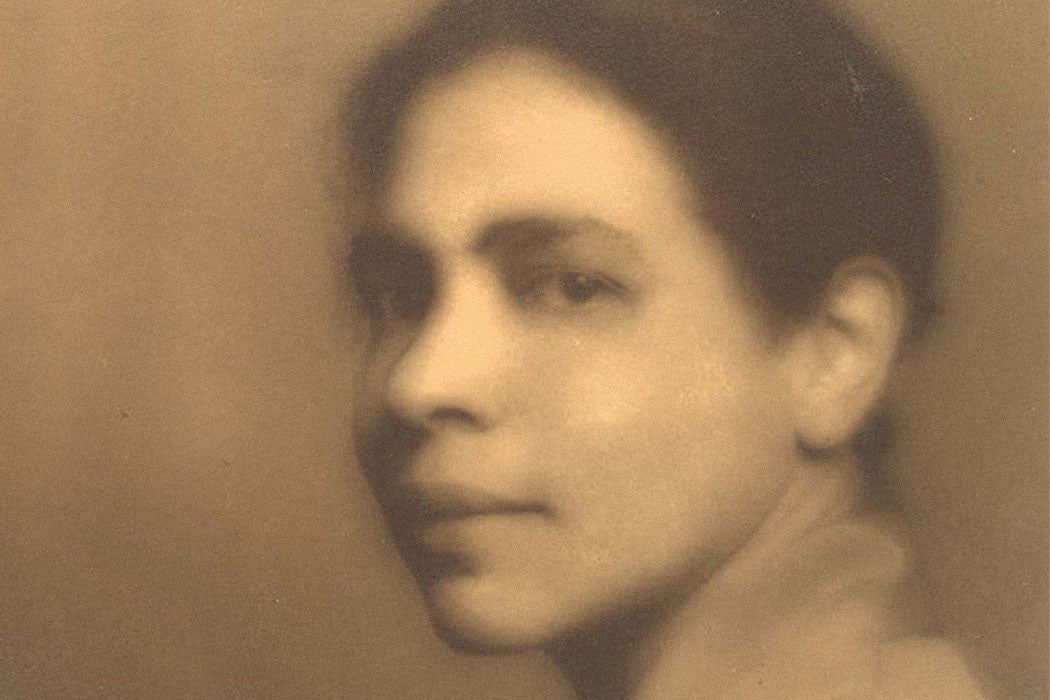 With the release of the film version of her 1929 novel Passing, there’s a renewed interest in the work of author Nella Larsen. But it was another of her pieces, the short story “Sanctuary,” published in 1930, that was her most controversial. The story tangled Larsen into a claim of plagiarism and as literature scholar Hildegard Hoeller explains, “caused a scandal from which she—as many critics have pointed out—would never quite recover.”

The story that started the controversy was “Mrs. Adis” by British writer Sheila Kaye- Smith, published eight years earlier. Both Kaye-Smith’s and Larsen’s stories share a similar premise—a man enters a secluded home attempting to hide from the police after a robbery and shooting. The house is occupied by a woman who agrees to hide the man. Ultimately, she finds that the person who has been shot is her son, and that she has aided his killer. And as American literature scholar Kelli A. Larson points out, when reading the two stories, “the similarities [are]  too numerous to be coincidence.”

Gossip-filled letters flew between literary figures, who were shocked that this talented rising star would resort to theft.

So, case closed? It may not be that simple.

When Larsen’s story began making the rounds, it caused quite a stir in the literary world. Charges of plagiarism came almost instantly. Gossip-filled letters flew between literary figures, who were shocked that this talented rising star would resort to theft. In a letter to writer Countee Cullen, arts patron and teacher Harold Jackman wrote, “If you can get ahold of the Forum and the Smith book do so and compare them. But isn’t that a terrible thing.” Forum, the journal that published “Sanctuary,” did a full investigation of the story— both the final work and early drafts. The journal even published a response from Larsen, with the editors concluding that it truly was just a coincidence. But the bigger question lingered: if it wasn’t plagiarism, how did this happen?

Several scholars readily acknowledge the similarities between the two stories, but is that because the story never really belonged to either woman? In her explanation that appeared in the Forum, Larsen claimed that the story came to her as folklore. Before her writing career, Larsen was a nurse, and this story was told to her by a patient sometime between 1912 and 1915. As Larson writes, the explanation was that the story was actually part of Black “almost folk-lore,” existing in hundreds of versions, [Larsen] defers the origin of the story even further, refusing that it could have specific ownership since “anyone could have written it up at anytime.”

Researcher Rosemary V. Hathaway agrees, arguing that Larsen’s story lives firmly in the folklore tradition. “In the case of “Sanctuary,” she writes: “Trusting both tale and teller supports an interpretation of the story as Larsen’s literary retelling of an oral narrative.” Even Kaye-Smith acknowledged that the story wasn’t wholly hers either, recounting how she first came across the story in an account by a seventeenth-century French bishop.

Many scholars today argue that Larsen’s story falls in line with the modernist tradition of adaptation, and as Larson suggests, she “engaged in a literary tradition successfully employed by writers long before and after her time.” But the later reflections on the merits of the story came too late for Larsen. As Hathaway writes, “though Larsen wrote three other novels in the early 1930s, none of them were accepted for publication, and Larsen eventually returned to the nursing career she had abandoned years before.” 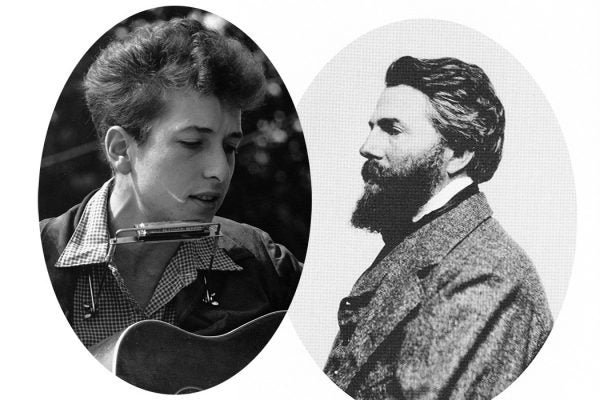