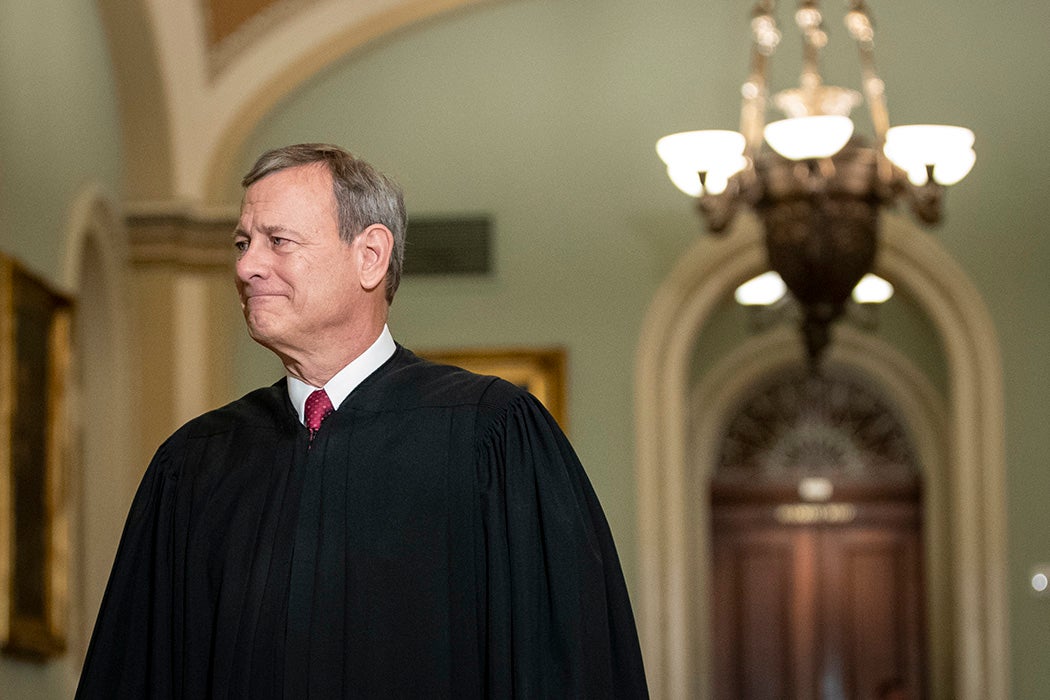 On Monday, June 29, 2020, the U.S. Supreme Court announced its long-awaited ruling in June Medical Services v. Russo. On a 5-4 split, the Court struck down a Louisiana statute that required any doctor performing an abortion at a clinic to have admitting privileges at a hospital within 30 miles, a rule that would have effectively reduced the number of clinics in the state to one. As the historian of reproductive rights Caroline Hymel noted in 2018, this law’s passage, “coincided with the onset of the so-called ‘culture wars’ and the rise of the Christian Right, a loose alliance between conservative evangelicals and Catholics.”

In reaching the conclusion that this law is unconstitutional, the majority, which featured a “swing vote” from Chief Justice John Roberts, left the essential reasoning of Roe v. Wade (1973) untouched. The Roe Court famously concluded that a woman’s decision to end a pre-viability pregnancy is protected by the 14th Amendment’s Due Process Clause, which states that no State shall “deprive any person of life, liberty, or property, without due process of law.” The “liberty” the Clause protects, the Roe Court ruled, extends to reproductive privacy.

While June Medical no doubt represents a watershed victory for women’s reproductive rights, it is also just the latest in a long series of cases that followed on the heels of the Court’s partial rollback of Roe’s effects, announced in Planned Parenthood v. Casey (1992). The Court in Casey held that, Roe notwithstanding, states may place some limitations on abortion, so long as they do not impose an “undue burden” on the woman, defined by whether the regulation acts as a “substantial obstacle” in seeking the procedure. By these lights, the Casey Court (William Rehnquist was the Chief Justice then) stated that a law requiring a woman to wait 24 hours, for example, did not impose an undue burden, but a law requiring spousal consent did.

June Medical leaves open an avenue for states to attempt to impose other costly, tedious, and moralizing restrictions on abortion.

Writing at SCOTUSblog, the legal commentator Amy Howe notes that, given the complicated vote splits that have defined the Court’s abortion jurisprudence, the 5-4 split here means that Roberts’ concurring opinion—not the four-Justice plurality opinion signed by all three of the Court’s women—ultimately controls, since it is narrowest. The “fragmented character” of this decision, to borrow a phrase from the law professor Vanessa Laird, is, as she wrote of Casey itself, “nothing new in the Court’s abortion jurisprudence.”

In other words, while Roberts—who also cast surprise “liberal” votes in high-profile cases on the Affordable Care Act and LGBTQ+ employment discrimination—may seem to be making a key ideological concession, the real effect of the decision in June Medical is to reaffirm Casey. Roberts’ interpretation of the “undue burden” standard is now the law of the land:

June Medical thus leaves open an avenue for states to attempt to impose other costly, tedious, and moralizing restrictions on abortion, so long as they stop well enough short of regulating it out of existence (as Louisiana and other states tried to with admitting physician requirements). As Laird wrote: “The burden is now on the states and the lower courts to define the notion of a substantial obstacle to obtaining an abortion.” June Medical just makes clear that an admitting physician requirement constitutes an undue burden.

In 2016, when confronted with a near-identical Texas law in Whole Woman’s Health v. Hellerstedt, Roberts voted with the dissent, implying that he believed that an admitting privileges requirement for physicians who perform abortions was constitutional as a “health and safety” rule. However, June Medical saw Roberts, in an elaborate display of principal, claim that fidelity to precedent—in legalese, stare decisis (Latin for “let what has been decided stand”)—compelled him to concede that the issue was already litigated and decided in Whole Woman’s Health, which went 5-3 in favor of striking down the Texas law. If an admitting privileges law is an unconstitutional burden in Austin, surely the same is true in Shreveport. In this sense, June Medical carries a certain finality, closing the loop on a decades-long attempted conservative end-run around Roe.

In other words, Roberts’ “concession” comes at the cost of his vigorous reaffirmation of Casey’s undue burden standard. For the time being—he has decided for America—Casey is the paradigm, and some state regulations on abortion likely will withstand constitutional scrutiny if challenged under it. This result is justified, Roberts says, not only by women’s health and safety, but because paternalism around abortion is basically reasonable:

the State may… “enact rules and regulations designed to encourage her to know that there are philosophic and social arguments of great weight that can be brought to bear in favor of continuing the pregnancy to full term” (quoting Casey).

Meanwhile, by narrowly positioning his argument as being principally about stare decisis, Roberts expressly reserves the possibility of a future Court—perhaps one without 87-year-old Justice Ruth Bader Ginsburg—revisiting Roe’s central holding:

Both Louisiana and the providers agree that the undue burden standard announced in Casey provides the appropriate framework to analyze Louisiana’s law. Neither party has asked us to reassess the constitutional validity of that standard.

Justice Clarence Thomas, together with much of the Christian Right, has been eager to overrule Roe for decades. He writes in his June Medical dissent:

Today a majority of the Court perpetuates its ill-founded abortion jurisprudence by enjoining a perfectly legitimate state law and doing so without jurisdiction. As is often the case with legal challenges to abortion regulations, this suit was brought by abortionists and abortion clinics. Their sole claim before this Court is that Louisiana’s law violates the purported substantive due process right of a woman to abort her unborn child. But they concede that this right does not belong to them, and they seek to vindicate no private rights of their own…

The plurality and the Chief Justice ultimately cast aside this jurisdictional barrier to conclude that Louisiana’s law is unconstitutional under our precedents. But those decisions created the right to abortion out of whole cloth, without a shred of support from the Constitution’s text. Our abortion precedents are grievously wrong and should be overruled.

Thus, in an opinion that proudly wraps itself in the mantle of upholding the law as Law, as Rule, Roberts has carefully left the door open for future conservatives to take another crack at disestablishing a 47-year-old landmark case, which still stands for women’s reproductive freedom. Roberts’ opinion includes what might be called a brief ode to stare decisis:

This principle is grounded in a basic humility that recognizes today’s legal issues are often not so different from the questions of yesterday and that we are not the first ones to try to answer them… The constraint of precedent distinguishes the judicial method and philosophy from those of the political and legislative process.

The doctrine also brings pragmatic benefits. Respect for precedent promotes the evenhanded, predictable, and consistent development of legal principles, fosters reliance on judicial decisions, and contributes to the actual and perceived integrity of the judicial process. It is the means by which we ensure that the law will not merely change erratically, but will develop in a principled and intelligible fashion. [Internal citations and quotation marks omitted.]

This statement is a strange heel-turn for a Chief Justice who, ten years ago in Citizens United v. Federal Election Commission—a case that overturned a then-twenty-year-old precedent limiting corporate spending on politics—intoned skeptically: “When considering whether to reexamine a prior erroneous holding, we must balance the importance of having constitutional questions decided against the importance of having them decided right.” When it comes to women’s reproductive choices, Roberts evidently believes that this “balance” just so happens to tip in favor of retaining the possibility of re-litigating Roe. To quote the 1994 movie The Madness of King George: 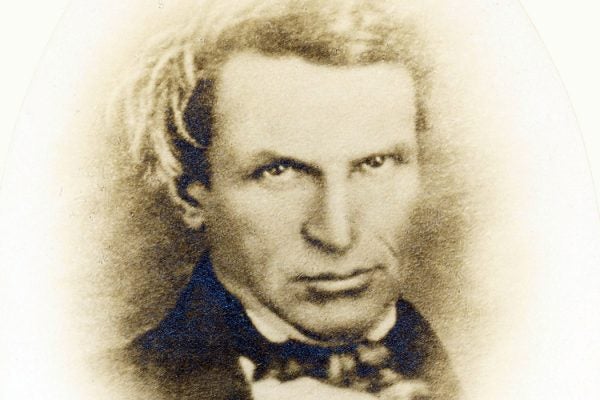 Decades after Charles Knowlton died, his book would be credited with the reversal of population growth in England and the popularization of contraception in the United States.