The Life of Matilda Sissieretta Jones 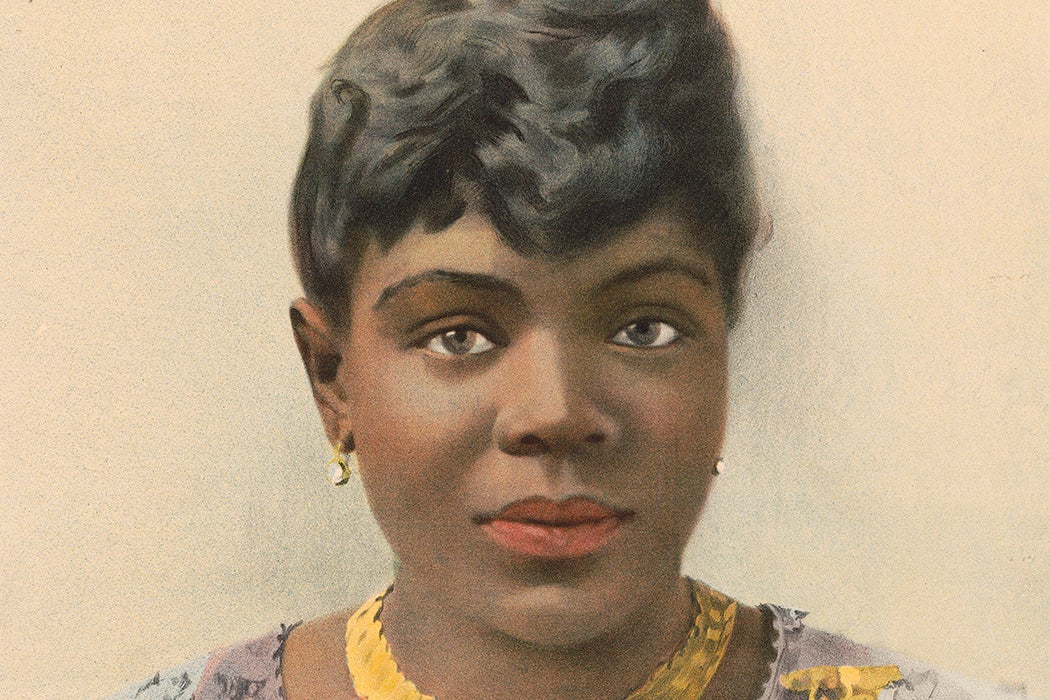 Matilda Sissieretta Jones was a star. Her voice was described as “sweet, sympathetic and clear.” And at the height of her fame, as music historian John Graziano writes, “her musical talents [were] reviewed in every major newspaper in the United States.” Dubbed “the Black Patti,” a nod to the Italian singer Adelina Patti, Jones was one of the most popular performers of her time, and certainly one of the most popular Black performers.

But as Graziano points out, when she died in 1933, “that achievement was forgotten by all but a few.” Part of the reason that Jones was overlooked might be that so many details of her early life were unknown. Graziano digs up the past.

Matilda Joyner was born in Portsmouth, Virginia, in 1868 and showed musical talent early in life. She began taking private lessons when she was around fifteen. Her musical career took a detour when she married David Jones in 1883; for about a year, there is no record of her performing or studying music. Tragedy struck the couple when their toddler, Mabel, died in 1886.

Jones’s fame wasn’t just exciting for her, it was a cultural shift.

As Graziano suggests, Mabel’s death, and the sadness and uncertainty it left behind, “may have precipitated Matilda’s decision to pursue her singing career in earnest.” She was asked to participate in a tour of East Coast cities in 1888, which led to a two-year contract with the all-Black musical group the Tennessee Jubilee Singers on a tour through the Caribbean and South America. Jones, now twenty, would “star as the prima donna of the new company.” A New York Age article from 1888 described her performance as “a success such as has never been achieved by a colored soprano.”

The tour raised Jones’s profile on the world stage, and by 1889 she left the company to form her own, similarly named troupe, the Star Tennessee Jubilee Singers. They managed their own international tour, without white backing.

Jones’s fame wasn’t just exciting for her, it was a cultural shift. As her career progressed, she was often the only Black performer in any given show, and as Graziano explains, “Thousands of people had jammed into concert halls and summer festivals to hear her sing; they left these concerts with a new impression of African-Americans.” She was elegant, talented, and beautiful, defying racist expectations with every performance.

But by the late 1890s, things began to shift. She was losing audiences to vaudeville performances, and tours were difficult to undertake because of a lack of accommodations for Black performers. She reoriented her career in 1896 and became leader of a new troupe—the Black Patti Troubadours—a move The Colored American newspaper described as “abandon[ing] the concert stage in favor of comedy, vaudeville and opera.” The troupe employed over forty Black entertainers and performed mostly for Black audiences. She continued with the Troubadours for nineteen years, though to much less acclaim.

But Jones’s place in classical music is important. She was a role model for Black audiences, Graziano explains, and through her work, white audiences began to recognize that “black performers were not just limited to minstrelsy but could sing in opera and other genres of art music.”

Sissieretta Jones (1868-1933)
The Black Perspective in Music, Vol. 4, No. 2, Bicentennial Number (Jul., 1976), pp. 191-201
Professor J. Southern (Managing Editor-Publisher)
The Early Life and Career of the "Black Patti": The Odyssey of an African American Singer in the Late Nineteenth Century
By: John Graziano
Journal of the American Musicological Society, Vol. 53, No. 3 (Autumn, 2000), pp. 543-596
University of California Press on behalf of the American Musicological Society 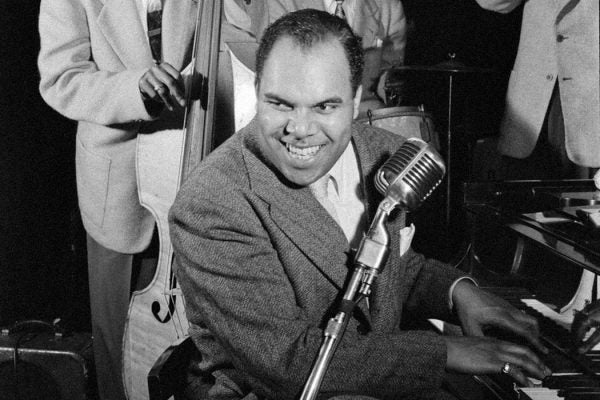